Founded in 1979, the Old Dominion 100 is venerated as one of the oldest 100-mile trail races in the country. Located in the Massanutten Mountains of Virginia, the course itself is historic, beginning in the town of Woodstock that dates back 1761.

The racecourse follows a combination of rugged forest service roads and narrow singletrack trails deep in the George Washington National Forest. The route climbs up and over the steep-sided mountain ridges and runs through the remote Fort Valley. One of the key checkpoints, with the only cut-off time on the entire route, is the famously-remote Elizabeth Furnace.

The crux stretch of the entire course is known as "Sherman Gap" According to Old Dominion, "Rumor has it that the gap was not named for any great explorer but rather for the first (and possibly the last) endurance race runner to try to run up it. It is said that you can see his grave ten feet from the top, especially if you are one of the masses trying to do this part of the course in the dark."

One of the final stretches of the course crosses Veach Gap, which was "built by Gen. Daniel Morgan during the Revolution for possible retreat of Washington's forces," according to the Old Dominion. 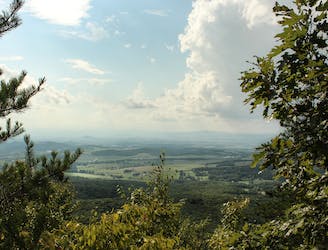 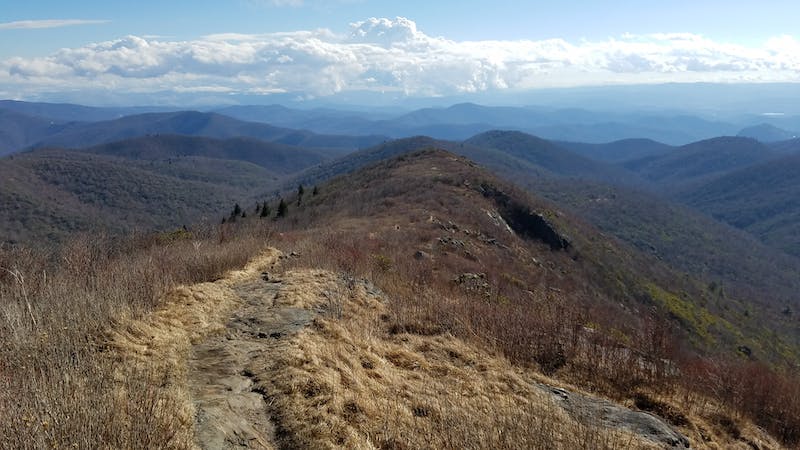