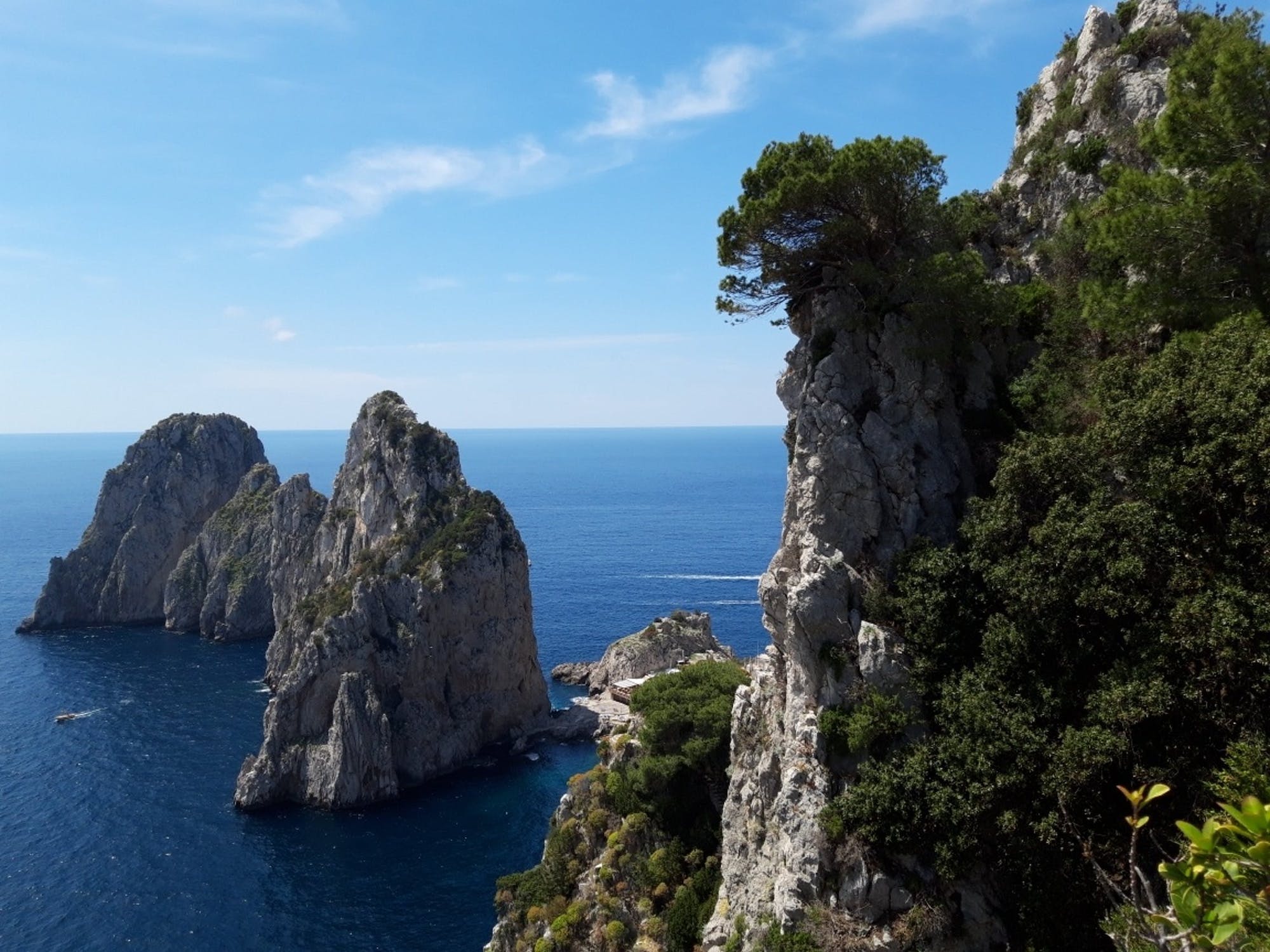 A trio of day hikes on a historical island off the legendary Amalfi Coast.

Having been a a holiday destination since Roman times, there's no doubt that Capri is a special place. It's only a few kilometres from the Italian mainland but has a charm and character all of its own. It's also got some unique and stunning scenery, historical and charming little towns, and huge vistas across turquoise seas. It all adds up to a pretty appealing package!

The 3 hikes in this guidebook will take you to the island's most famous sights, from its highest peak (Monte Solaro, which reaches almost 600 metres) to the famous old forts of the west coast and the utterly spectacular Arco Naturale. As if all that wasn't enough you'll visit the Convent of San Giacamo and the Gardens of Emperor Augustus, named after the Roman Emperor who developed the island, turning it into his own slice of paradise in the process. Subsequent Emperors Tiberius and Commodus also enjoyed visiting the island and it's been a popular spot ever since.

Unlike Augustus, Tiberius and Commodus you'll have to share Capri with others, but by doing these hikes you'll soon escape the crowds and find a paradise all of your own! 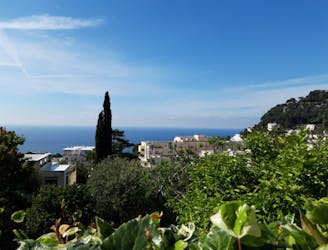 A superb hike which covers the the highlights of Capri, including Villa Jovis, the Arco Naturale and the Grotto Matermania; 3 iconic sights of this beautiful island. 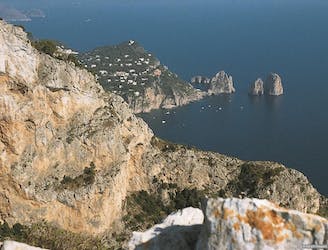 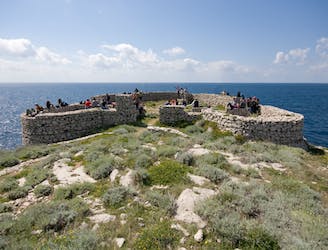