Start in Chamonix town centre and head up the almost-flat road which leads to Les Praz village. From here there is a long, straight and flat section of road which goes up to the small settlement of Les Tignes.

From Les Tignes onwards the route is more or less constantly uphill all the way to Col des Montets, so now is the time to switch from hunching over the bars in time trial mode to stomping the pedals in climbing mode! Follow the road as it zig zags up to Les Grassonnets and then Argentière village.

Pass straight through the village centre and then begin the final climb to the Col. This final ascent is up steep hairpins followed by a long, curving grind through Tré-le-Champ and up to the Col des Montets itself.

Drop off the Col and make the fast and fun descent to Le Buet and down further to Vallorcine and then the border "village" (it's basically a collection of petrol stations!) of Le Châtelard. The dam comes into view on this long descent and it looks a bit further away than you might like!

The climb up to it begins just after Le Châtelard and goes up to the typically Swiss village of Finhaut before leading you to a series of long straights and steep switchbacks. The climb gets all the sun going, which can make it feel even tougher. Keep grinding because a truly staggering view awaits you from the dam. As if the view wasn't enough, there's also a cafe which sells cold drinks and good food - both of which will likely be welcome after your efforts.

The dam itself is fascinating - it was the cause of the Swiss-French border being moved so that the dam would be entirely on Swiss territory, and it contains a reservoir fed by an extraordinary maze of pipes which take water from the Argentière, Tour and Lognan Glaciers.

Having had your fill of history and fizzy drinks, reverse the route back to Chamonix, which is easier than the trip to the dam but that climb back up to the Col des Montets feels tough...! 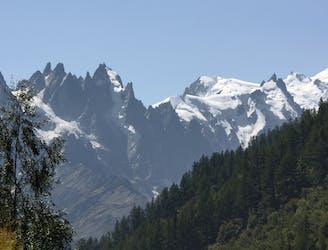 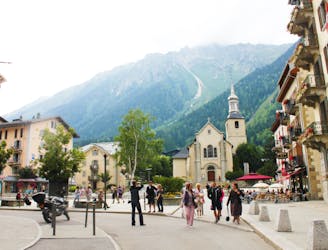 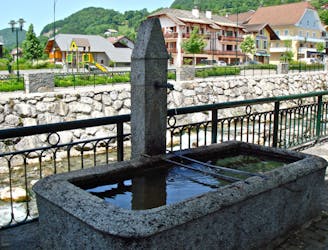 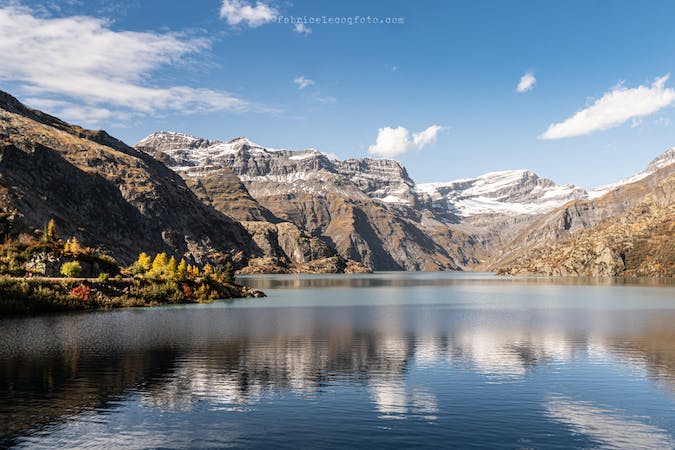