A remote summit in the heart of the Southern Alps

Minarets is a classic mountaineering itinerary from the Centennial hut. It has a very remote feel and spectacular views from its summit down to the Tasman Glacier. The route involves a glacial journey into a climb up steep snow slopes to bring you to the summit ridge. Whilst never technical the route requires good route choice and management of ropes on steep snow slopes. Snow pickets and two ice axes are recommended. The route requires an early start from the hut and well frozen snow slopes to make for a reasonable return journey. Some teams bring snow shoes with them for the approach and return journey.

From the Centennial hut, cross the upper Franz Joseph Glacier/Chamberlin Snowfield to skirt beneath the north ridge of Mt Rudolph on the glacier. Follow the gradually rising glacier to the back of the cirque and the steep glaciated slopes leading up to the summit ridge. Be mindful that you will be making the approach in the dark so a scout of the route the previous day is recommended.

Tackle the steep snow slopes between De La Beche (2,950m) and Minarets, negotiating a bergschrund near the foot of the face. This usually requires around 4x60m pitches up steep snow slopes between snow pickets before the angle eases and you reach the broad and open ridgeline with spectacular views to either side of the divide. From the col, ascend easily to the summit of Minarets at 3,031m. Descend the same route and it can be well worth leaving the final two snow pickets in place from the ascent to speed up your descent. 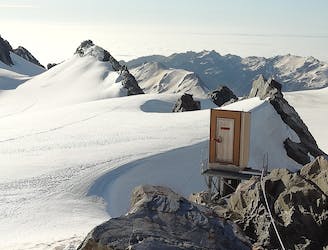 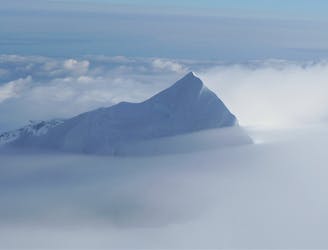 A wild journey into the Southern Alps 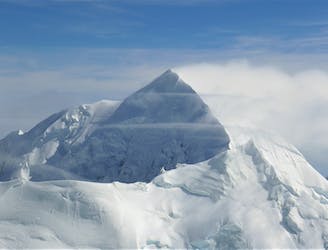 A remote and exposed ridge traverse to a perfect summit 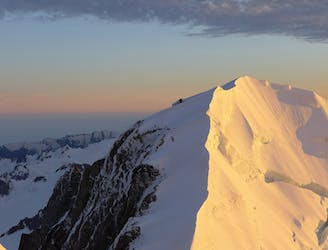 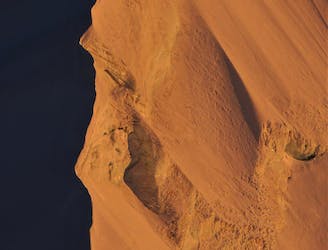 A remote summit with stunning views 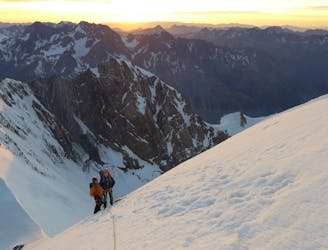 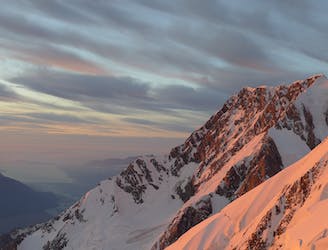 The classic route up Aoraki 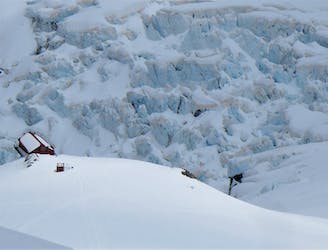 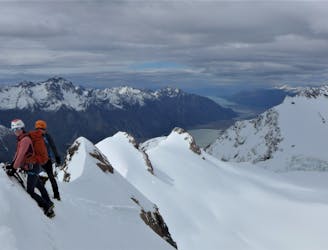 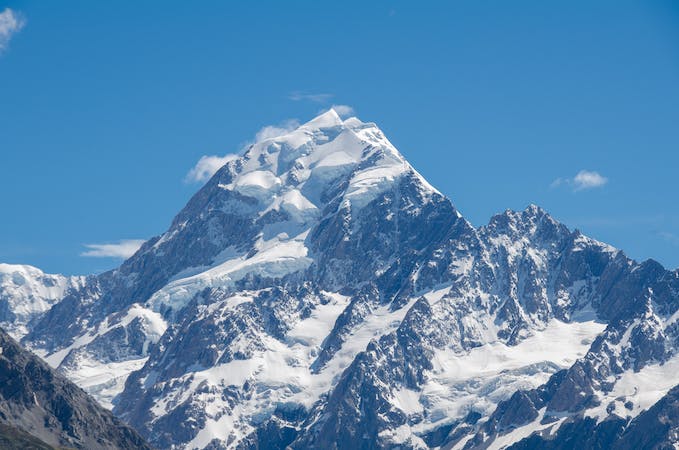 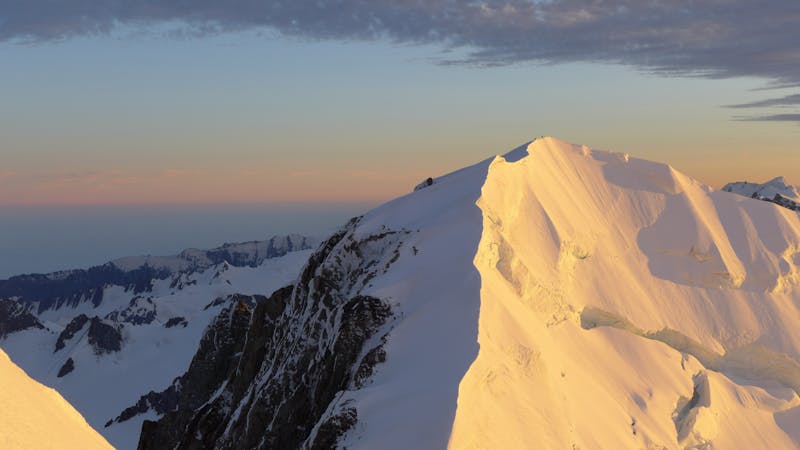 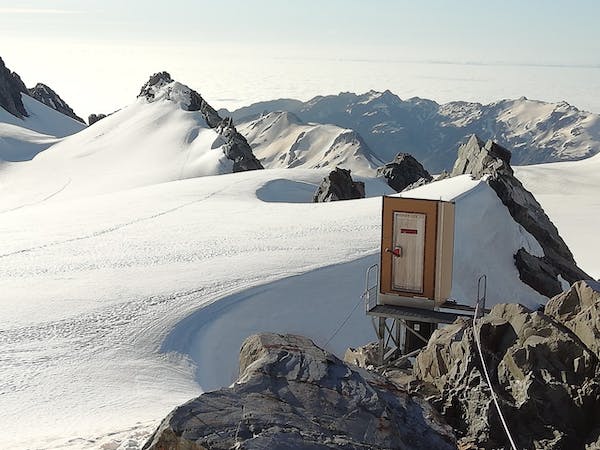