Slightly steeper but fun skiing in the sun from Savoleyres to Les Esserts. From the top of the Savoleyres cable car, ski between the Savoleyres lift and the drag lift, staying skiers right of the main piste. Where the ski slope heads left, continue straight down across large open slopes. Head directly for the top of the Esserts beginners slope and re-join the piste. The skiing here is often good early season after a fresh dump of snow. The grassy slopes don't need much snow cover to make for good skiing. Later in the season, whilst you get to enjoy the sunny skiing, the snow suffers due to the South facing aspect. 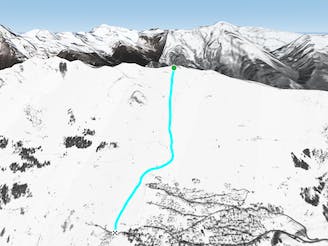 A direct line following the pylons of the Savoleyres cable car 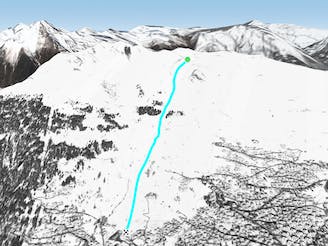 A steeper line skiers right of the Tournelle 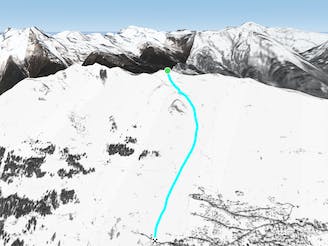 A steeper line skiers left of the Tournelle 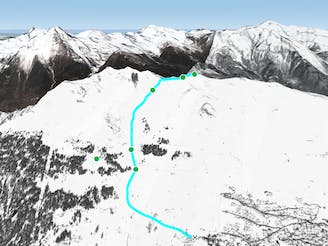 A straightforward scenic ski in the sun with a potential great lunch stop. 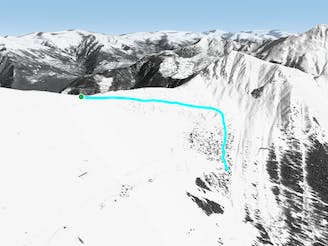 Great skiing through the "Moomin" forest 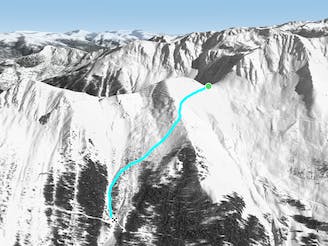 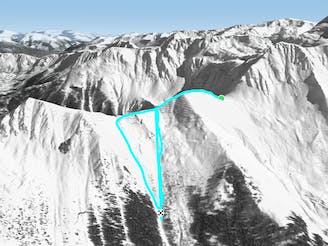 An alternative entrance to Ba Bowl with some walking. 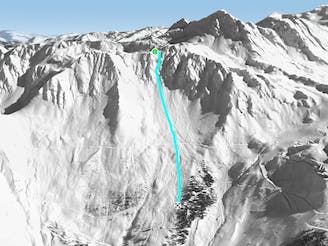 A secret spot that's not so secret anymore but still a classic. One of the Attelas couloirs offering easily accessible adventure and steep skiing but not to be underestimated. 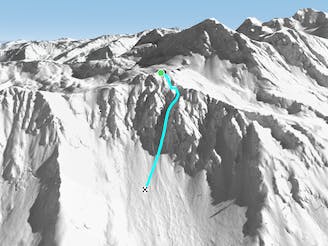 The classic Attelas couloir - experts only 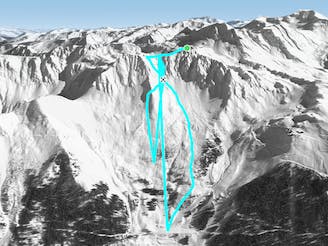 An introduction to the classic Attelas couloir skiing 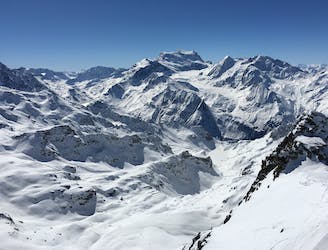 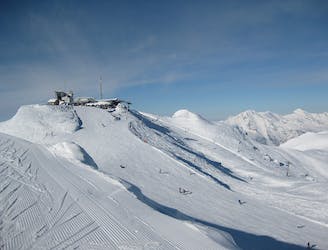