A challenging hike showcasing some of the best views on the Great Range.

This route resembles a lollipop, with the loop at the best completed clockwise. To begin your hike, park at the ADK trailhead, just a short drive from Keene Valley. The Phelps Trail provides a gradual climb paralleling John's Brook as it heads upstream towards its headwaters. As you near the Ranger's Station, use the Southside Trail to access Wolf Jaw Trail.

Begin the steady climb to the col between Lower Wolfjaw and Upper Wolf Jaw Mountains. At the top, keep right to begin the portion of the hike along the Great Range. A steep, relentless climb makes for a punishing final ascent to Upper Wolfjaw. The first of the three High Peaks on this route, some partial views reward you for your efforts thus far. Another challenging climb lies ahead, then the summit of Armstrong Mountain. Here, the views begin to broaden atop the 4,330' peak.

The final High Peak along this route is by far the best. Nearing 4,700', Gothics sits as a prominent point along the ridge, offering incredible views of the Adirondacks, including some of New York's highest peak, Mount Marcy.

At the col between Gothics and Saddleback Mountain, follow the Orebed Brook Trail downhill as it parallels a quiet brook that quickly transforms into a fast-moving stream, draining into John's Brook. The descent is quite challenging, often utilizing ladders and stairs on its descent down a sheer rock face.

As you reach the end of the trail, retrace your steps down Phelps Trail to the trailhead where you began. For some post-hike grub, a local diner in Keene Valley serves as a popular hub for both hikers and travelers alike. 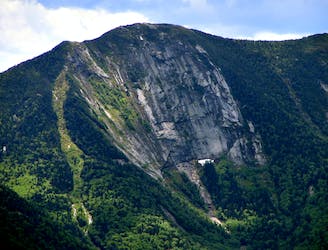 A incredibly scenic loop with multiple summits and a return trip along Johns Brook . 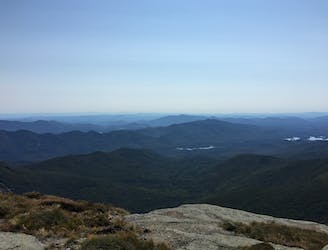 A popular approach to Mount Marcy with overnight options at Johns Brook Lodge. 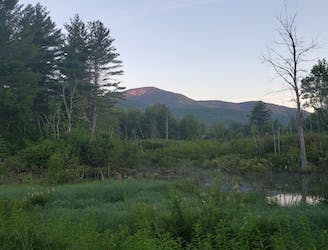 A day hike with views of the Great Range and Keene Valley. 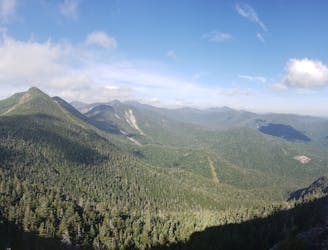 A highly sought after epic traverse of the Adirondack Great Range. 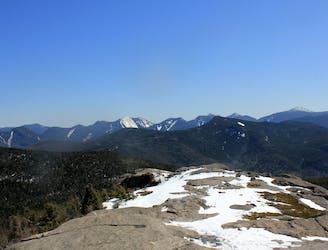 An easier hike bagging 2 of the 46 High Peaks. 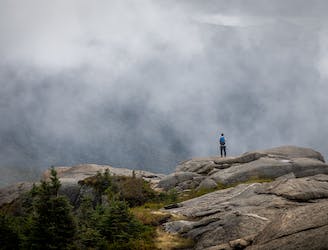