Resembling an Ottoman Scimitar, this run and The Triple A holds the snow far better than the surrounding ridge lines. That being said the runs to the north of this line are well and truly skiable with similar vertical counts, and with similar incredible skiing when conditions are good. This drop steeply with a sustained pitch down to Watson's Creek, following the line of a slightly kinked gully. A striking cornice can form up on the the ridgeline to the right of the Scimitar, which makes for an incredible backdrop as you ski the steep gully. This run is best served up on a spring corn day however, as the exposure to the prevailing winds can make this area icy, and this is not somewhere you want to slip on. Under corn snow, this run is simply sublime, along with the other runs on the Western Face of Twynam. To access this run, head NW from the summit of Twynam, take note of the gullies of The Triple A, then head a couple of hundred metres further north and you will clearly see The Scimitar gully, take care in early or late season as there can be some sharks to take out your base on the exposed, wind scoured entry of the gully. The best return for this run is to follow Watson's Creek back up to the saddle between Twynam and Tenison Woods Knoll. This gully can be heavily loaded, so make sure to assess potential avalanche dangers. 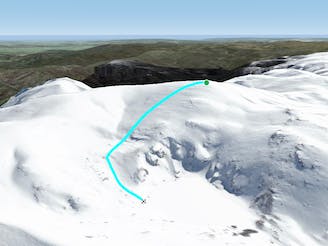 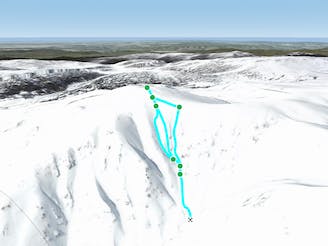 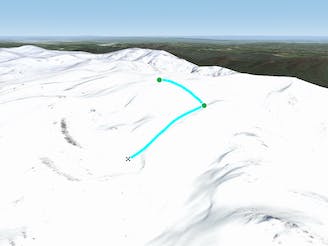 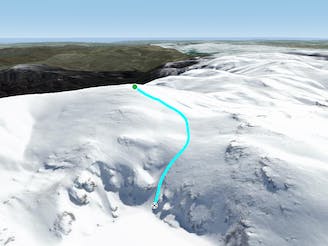 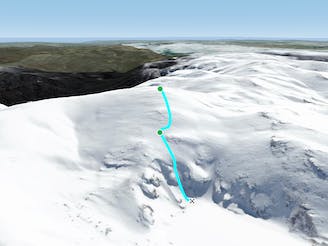 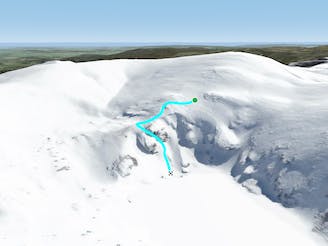 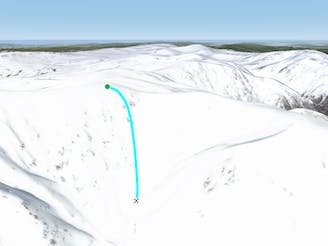 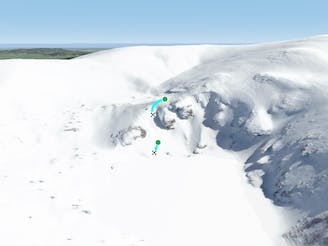 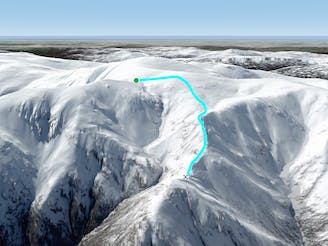 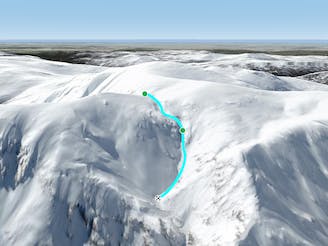 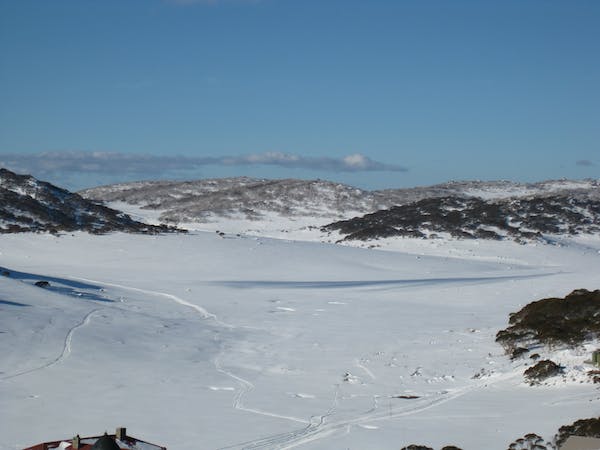