A demanding but short and easy-access run.

Located between the pistes and visible from the Shiligarnika ski lift, this run is very quick access. Ski down the Balkaniada piste then turn right off this into the large bowl. The beginning of the run is short gullies and this is the steepest part. After ýou reach a wide, flat terrain, continue following a gap through dense bushes. It can be frustrating with little snow. Exit under the Shiligarnika chairlift and then carry on to Shiligarnik 1 piste. Don't underestimate this ski run; big avalanches have occurred here, causing several death cases so far. The part in the middle and the skiers left part, closer to Balkaniada pistes are steeper. Make sure that there is enough snow to exit the bowl in the lower part. 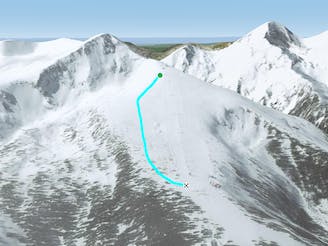 Easy access from the resort and an easy wide open descent. 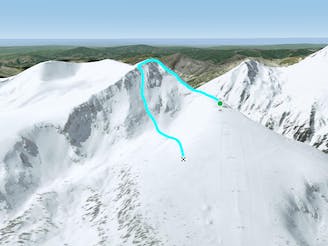 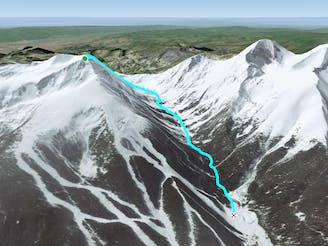 A long and steep descent from top to bottom, an epic ski line. 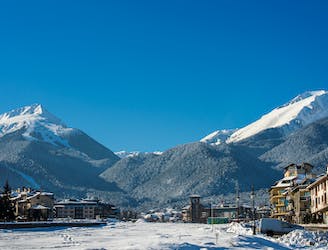 Fast and Fun Freerides in Bansko