A famously unique spine for the truly adventurous

Dave's Wave is more of a wind lip that runs vertically down the fall line. This gem is going to take some time to get to, but is totally worth the bragging rights, as very few people have really done it. The "wave" begins to crest about 100 feet down from the top, and due to its west/southwest nature can trap oodles more snow than the surrounding terrain. After dropping in skiers right turns are going to be twice as fluffy as those to the left. Once entering tree line, head skiers left to avoid the massive terrain trap gully at the bottom. 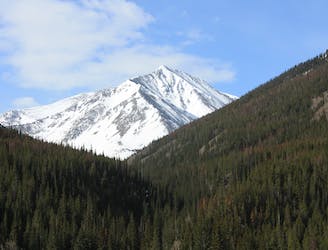 Ski a spectacular 3,000-foot line off the summit of one of Colorado's most popular 14ers. 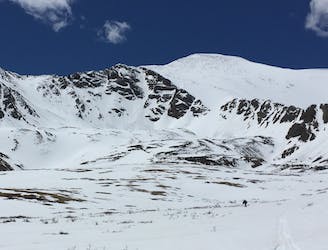 Great route for beginner mountaineers—climb an easy 14er, ski a short couloir, and cruise through a fun gulley back to the trailhead. 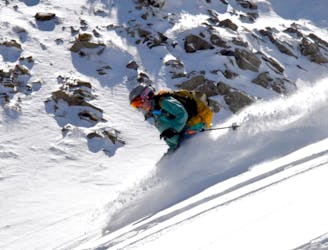 If avalanche conditions are safe this is a good powder stash near Keystone. 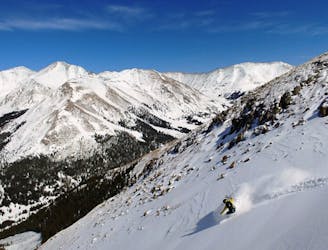 10 of the Best Ski Tours in Colorado