Elf Stone is gnarly. It is basically just an air into a tight, steep corridor before sending you at mach million into Super Couloir. Hardly ever gets skied. Head down past the entrance to Super, checking to see if it has either been skied or sluffed out. You probably won't want to send Elf Stone if either of these things has happened. You want that run out to be fresh for you to scrub speed in. Follow the finger ridge that heads North from just past the top of Super. This is also the ridge that can get you in to lower Bomb's Away, which is a great option if you bail out of Elf Stone. You will find your line to the left as you work the ridge towards Super. You can stand there and look down it, contemplating if you really want this sort of thing in your life right now. It will probably be a committing acid drop from here that takes you down about 12ft into Elf Stone. You will probably land on rocks or small trees or both that are concealed under the fresh snow. Hold on because this bull's gonna buck. You will be going fast as ever into the middle of Super and there is usually no way to slow down except bend right down the fall line and hope there is enough soft in Super to shrug you new friend- speed. 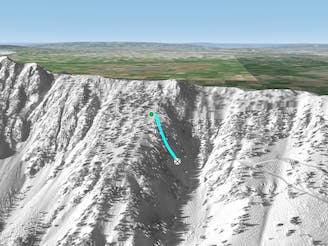 Very technical, steep, chute through trees with a short run out 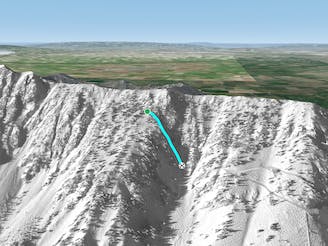 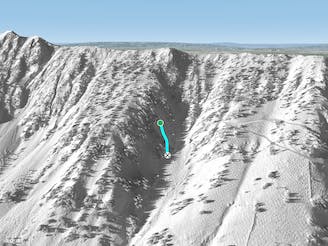 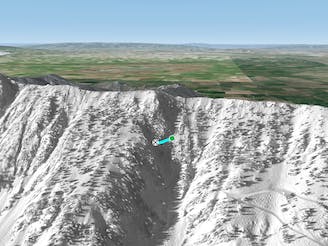 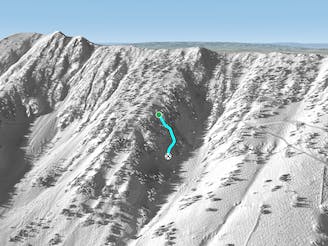 Open upper bowl that cruxes down tight to a dogleg straightline. 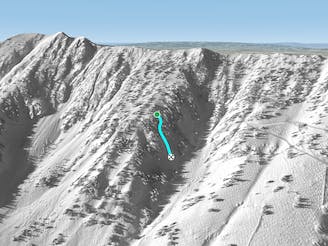 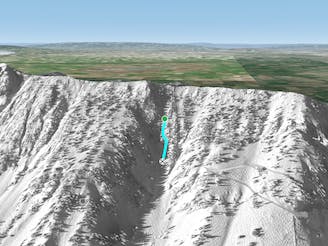 Big airs or a tight chute 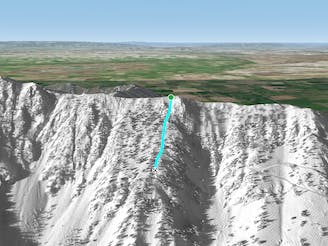 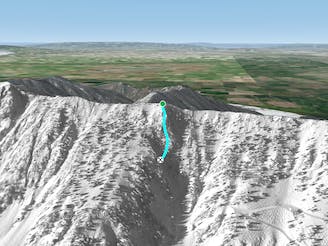 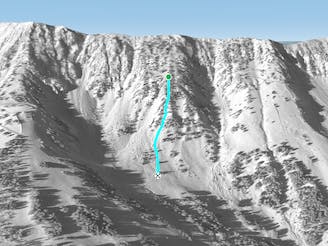