Northwest is a pretty gnarly line. It has a steep, wide upper funnel leading to a long alley that is about 20ft wide before going through a rocky section and into the apron below. Northwest gets sluffed out frequently, and the best conditions to hit it are after a wind event or when it has snowed a few inches of heavy snow. Northwest never gets sun affected due to the aspect and rock walls. Early in the season, the rock crux near the bottom may not be skiable, and you'll have to catch 5-15ft of air. This is not a run you'd want to lose it and slide down. Head North past Hidden Gully to just before the boundary sign. Drop in anywhere in the funnel, taking easy turns as you make it through the rock walls. Once past the choke, you can traverse left into a side chute of Northwest that fills in later in the year, this shot is about 150ft long, and puts you out in the same place Northwest does. It has rocks at the exit too, but might not have an air. Heading fall line, you have about 200ft of moderately steep skiing before the rocks. Check yourself before the rocks and decide what to do, try to ski around or jump them. The Outer Limits traverse comes in about 60ft below this rocky crux, so be careful as you come smoking out. The rest of the line is wide open turns down a large apron, much like The Apron. 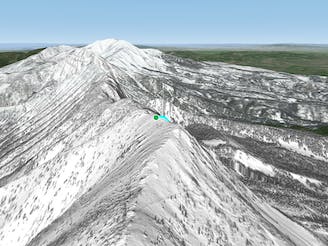 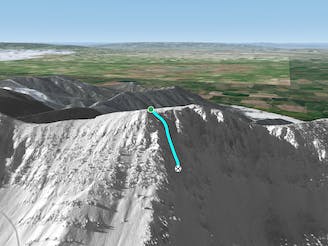 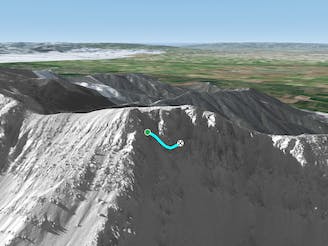 Exposed traverse taking you to the apron of Northwest Passage 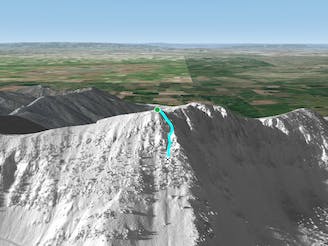 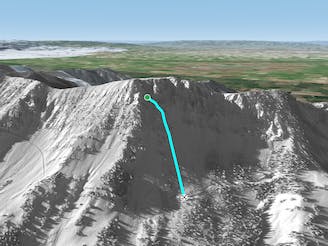 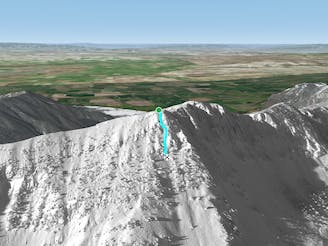 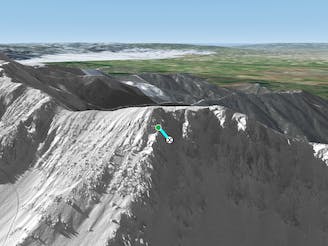 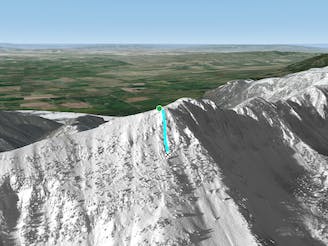 Open pads between rocky sections with ample opportunity for air 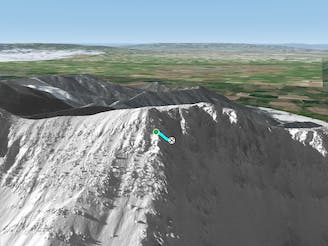 Long, off angle shelf with cliffs below 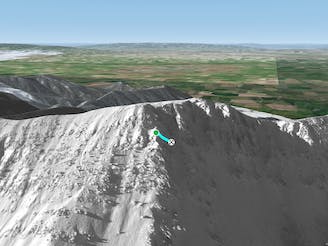