Scherminator is one of the longest top-to-bottom tech trails accessible off the Ramcharger chairlift in the Big Sky bike park. This narrow singletrack trail snakes through tight trees all the way down the mountainside, with only the briefest foray into small meadows. Overall it's deep, dark, and techy.

While Scherminator gets a black diamond tech rating, it's quite an approachable tech trail. Many of the corners still feature low berms, and long stretches of the singletrack are just smooth, fast, and narrow. There are only a few rock gardens to be found here, and instead, most of the gnar comes courtesy of tree roots. Most of these techy root webs are straightforward to navigate, although you can find an optional small drop or two along the way.

Potentially the most difficult features on the trail are some of the tight turns between the trees coupled with loose moon dust in late summer. Throw in a couple of off-camber roots, and trying to negotiate these turns at speed can be tricky. Don't worry, you can throttle down and twist and turn your way through just fine, but if you come off of one of the high-speed straightaways into a tight turn, things can get hairy in a hurry!

Scherminator is a great stepping stone before progressing to other more difficult trails, like Revenge. To place Scherminator properly in the progression of trails off the Ramcharger chairlift, it's been awarded a "Severe" FATMAP difficulty rating, one step up from Blue Room's "Difficult." That said, some riders may debate the severity of Scherminator and could argue that overall, it's not that tough of a trail. Trail difficulty ratings are always a point of debate, but in this case "Severe" is the best rating, even if it might rank on the easier end of Severe. 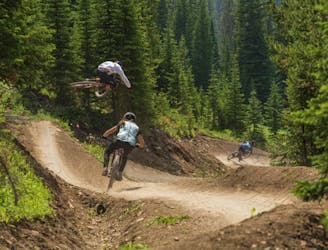 A steep flow line with a few optional big hits. 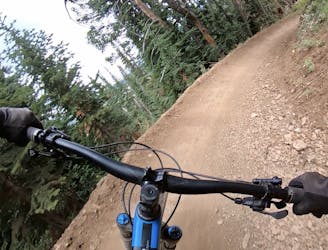 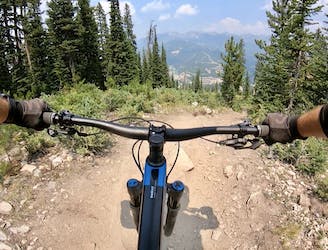 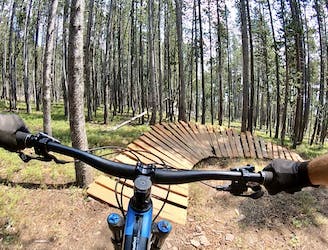 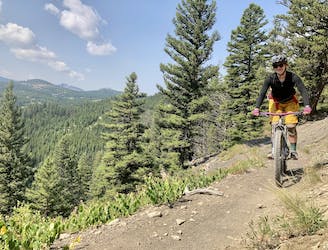 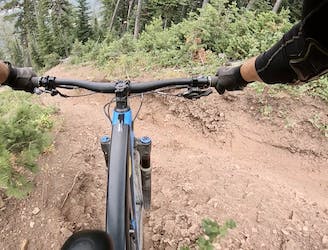 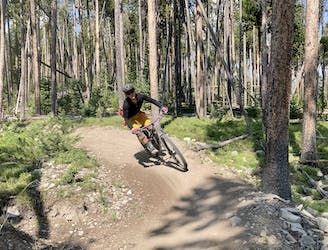 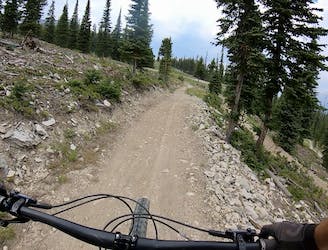 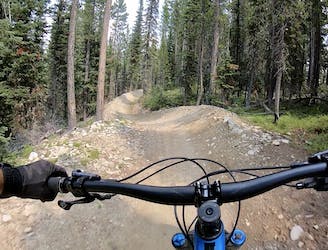 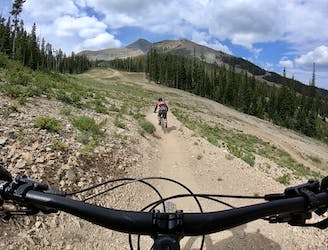 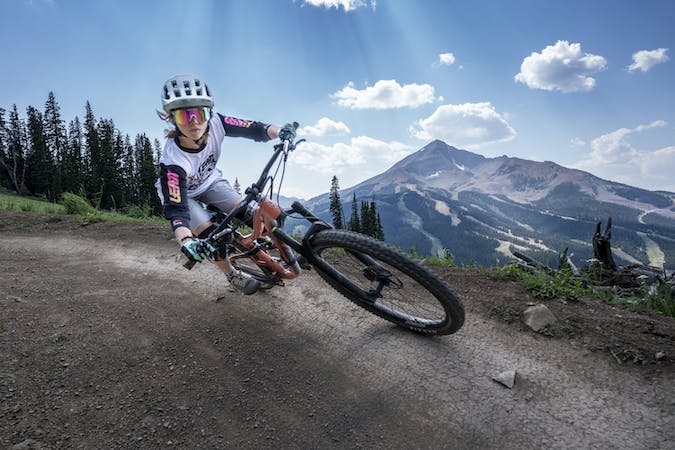