Located near Greenwood Furnace State Park, and along the final few miles of the Standing Stone Trail, Stone Valley Vista is one of the best overlooks in the area. It's an excellent day hike if you're visiting Greenwood Furnace, or a great day trip if you find yourself in the area. The PA DCNR even boasts the park as one of the "25 Must-See Pennsylvania State Parks" and a lake stocked with trout draws in visitors year-round.

According to Wikipedia, Greenwood Furnace began as a historic iron-making center, though a ghost town is all that remains of the community. Prior, the region was inhabited by the Juniata tribe, which translates to The People of the Standing Stone, the article continues. The iron furnace, which you can still visit to this day, began operations in the 1830s, and was later followed by sawmill - and even a tavern. A tree nursery operated through most of the 1900s, producing as many as three million seedlings per year during its peak in the 70s and 80s.

Most would consider this hike moderate in difficulty, often following old logging paths that date back to the 1800s. Restrooms and potable water are available within the park, and the campground offers 50 sites, most having an electric hookup. Hunting grouse, squirrel, deer, and turkey is permitted in the park and ice fishing draws in visitors during the winter. 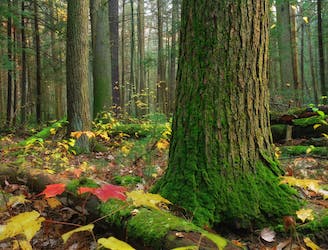 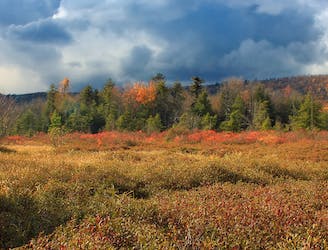 An easy hiking loop around one of the largest freshwater bogs in the eastern US. 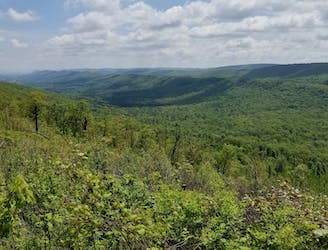 A renowned hiking trail in Rothrock with several picturesque views from atop the ridge. 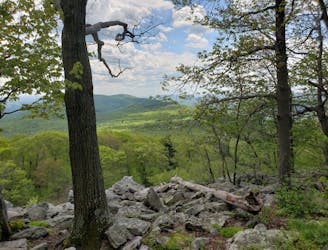 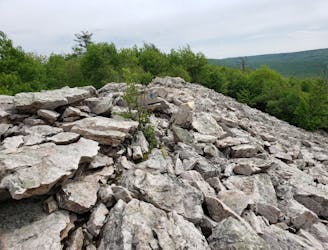