Cascade used to be marked on the map, but often lacks good snow depth to be open. IF the ropes are open and the snow deep enough Cascade is a fantastic steeper run that descends under the Mountaineer Express lift, staying left toward the hotel. Follow the fall line and watch for ropes which will funnel you under a bridge and onto Deer Hollow.The run is mostly northwest facing and in the colder weeks preserves the snowpack well. Due to it not often being open, moguls typically do not form. 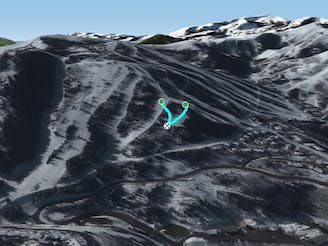 A wooded adventure just off the groomers 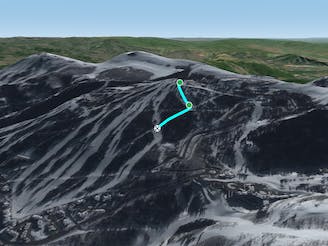 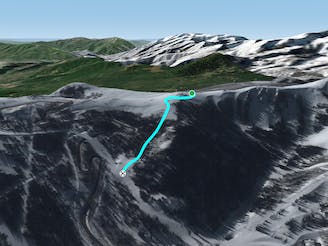 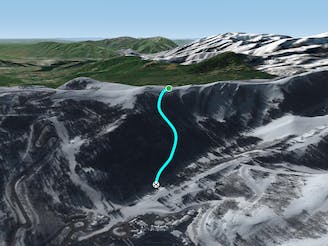 Gladed evergreens after a short hike 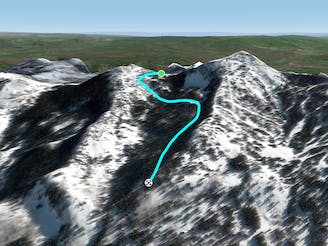 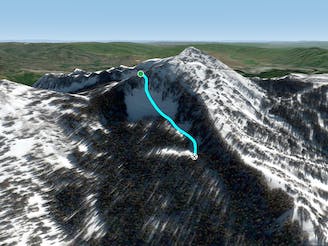 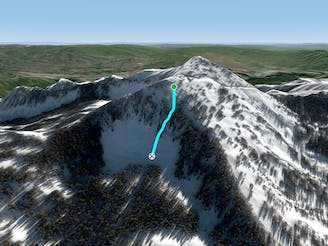 A steep run through trees with several different chute options. 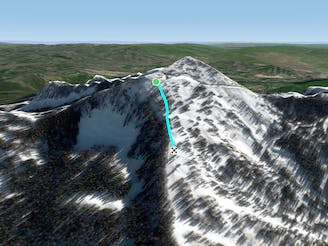 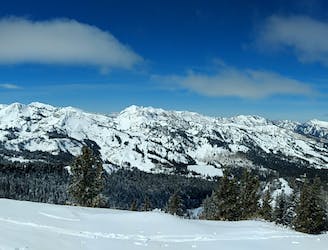 A classic longer line for skiers willing to make the walk 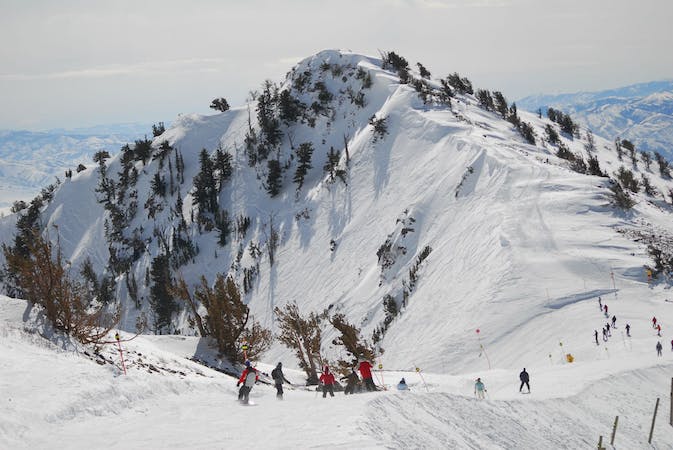