Partridge refers to the patch of woods between Goat and Liftline/National. This patch of woods is very popular on powder days. Partridge begins right where Haychute connects with Goat. There is a somewhat discreet entrance into the woods, since these woods are just a sliver at the top, it doesn’t look like there’s anything there. The further down you go, the wider this patch of woods gets, leaving a deep evergreen forest for you to explore. As you continue down, the woods become less steep and more deciduous until you hit midway. From here you can connect to Lower National of Liftline. Partridge originally got its name after the local who skied over a partridge in this very glade. He killed it instantly when he skied over it. Not wanting it to go to waste, he took it home and put it stew that night. The name stuck. 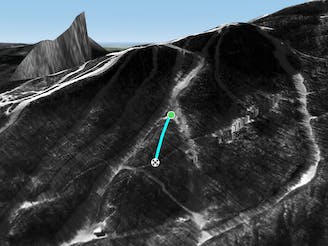 A fun little chute between National and Liftline. 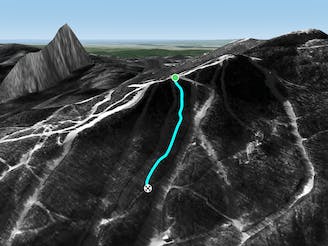 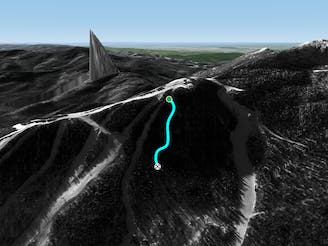 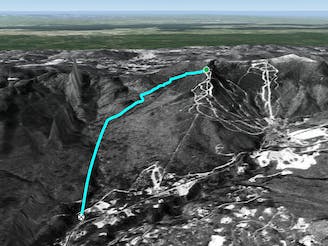 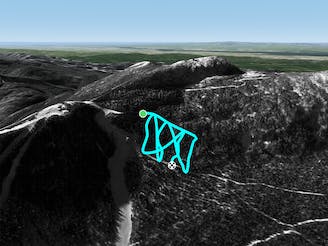 While it may not have any ledges, it does have plenty of room for turns. 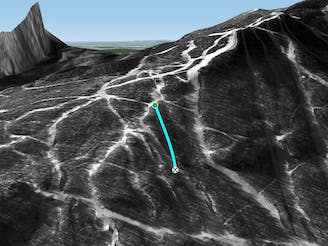 A popular patch of woods that are always fun to ski. 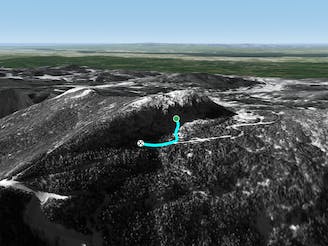 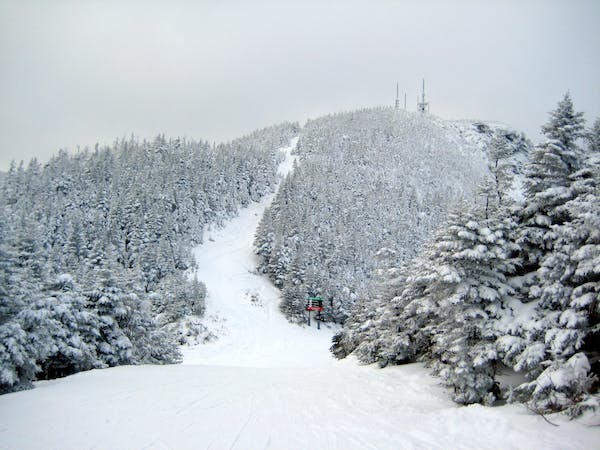