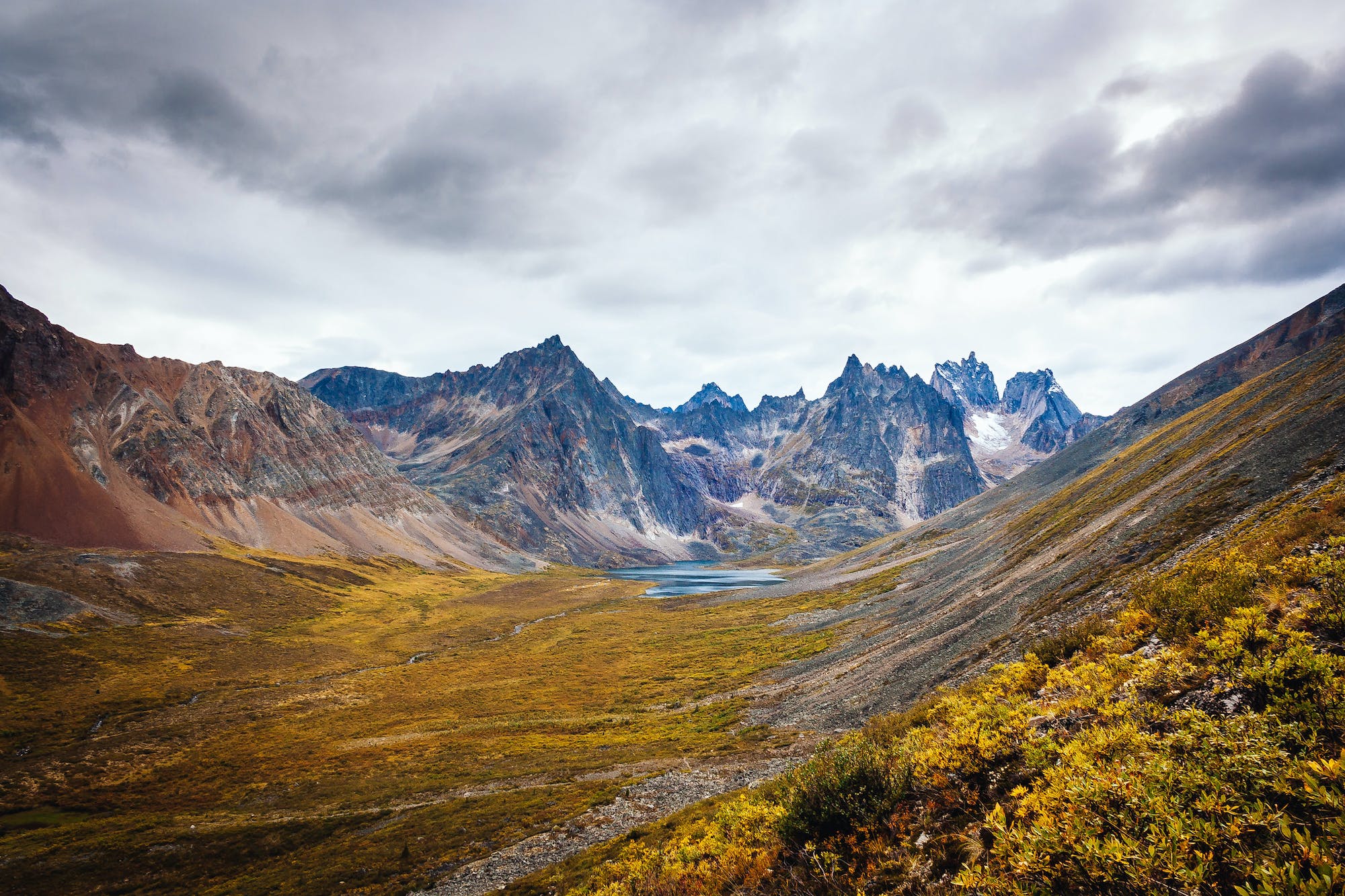 The best hikes in this gorgeous, but isolated, territorial park.

Tombstone Territorial Park was established in the year 2000 to protect sensitive environments impacted by the construction of the Dempster Highway. In the years since, this isolated park in the northern reaches of the Yukon Territory has become world-famous for its jagged mountains and unbelievable views.

The park protects 2,200 square kilometers of land, which includes rugged mountain peaks in the Blackstone Uplands and Ogilvie Mountains and expansive areas of permafrost tundra. Many creatures call this landscape home, "including five big game species of Dall's sheep, two species of caribou, moose, black bears, grizzly bears, and numerous smaller mammals. The park is also a birders' delight, with about 150 bird species having been identified," according to Wikipedia.

The Dempster Highway bisects the park and is one of the only overland routes that provide access to the Arctic Ocean. Technically, the Dempster Highway runs 740km from Highway 2 near Dawson City to the town of Inuvik, and the Tuktoyaktuk Highway runs an additional 147km from Inuvik to the town of Tuktoyaktuk on the Arctic Ocean. Taken together, this is a harrowing 1,774-kilometer round-trip drive on a gravel road from the far northern reaches of Highway 2 to reach the Arctic Ocean. The turn-off of the paved highway is itself a staggering 493km from the territorial capital of Whitehorse. The landscape of the Yukon is massive and intimidating!

According to many tourists who have made the dramatic drive all the way to the Arctic Ocean and back, the best part of the entire route is Tombstone Territorial Park. Thankfully, the park isn't located too far up the Dempster Highway—its borders run from kilometer marker 50.5 to 115.0, with the visitor's center located roughly in the middle at kilometer 71.5. This makes Tombstone Territorial Park fairly accessible in the grand scheme of the Yukon Territory, but compared to most other places on Earth, this park is utterly remote and isolated!

Near the visitor's center, you'll also find the only car-accessible campground in the park, known as Tombstone Mountain Campground. All campsites here are currently first-come, first-served.

In this guidebook, you'll find a selection of the best hikes in Tombstone Territorial Park. Most of these hikes are half-day or full-day endeavors, but we've included the backpacking trip to Grizzly Lake as well. The park is also home to other multi-day backpacking routes and peak climbing objectives that haven't been included in this guidebook. Some of the other backpacking and peak climbing itineraries are truly epic adventures that should only be attempted by experienced backcountry travelers with alpine experience.

While most of the hikes included here are quite achievable for most fit hikers, even this selection of tourist-friendly hikes includes some arduous challenges. All hikers, campers, and backpackers that venture into Tombstone Territorial Park must be prepared to be entirely self-sufficient. Bring all the water and food that you think you'll need for your entire visit, as well as water treatment supplies if you plan to stay for an extended period of time.

This is prime bear habitat, so always be bear-aware and take all standard bear safety precautions, such as carrying bear spray at all times, storing all food and scented materials in hard-sided cars/buildings/or bear boxes, keeping a clean camp, and using a bear canister if traveling in the backcountry.

With a bit of preparation and an appetite for adventure, your first visit to Tombstone Territorial Park is guaranteed to be an epic experience that you'll remember fondly for years to come! 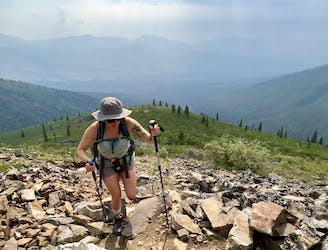 One of the best and most rewarding day hikes in Tombstone Provincial Park. 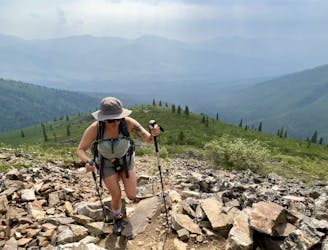 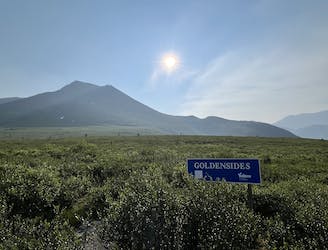 Hike to a scenic overlook from the shoulder of Goldensides Mountain 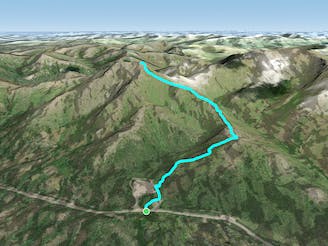 One of the best easily-accessible peak hikes in Tombstone Territorial Park. 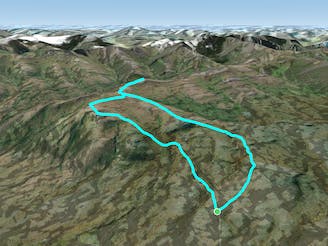 A narrow loop to a beautiful ridgeline. 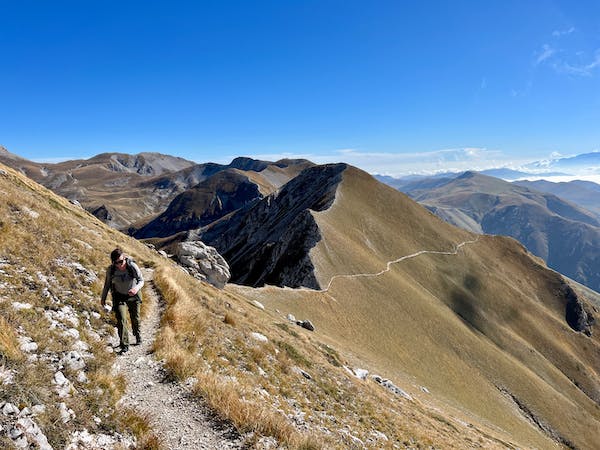