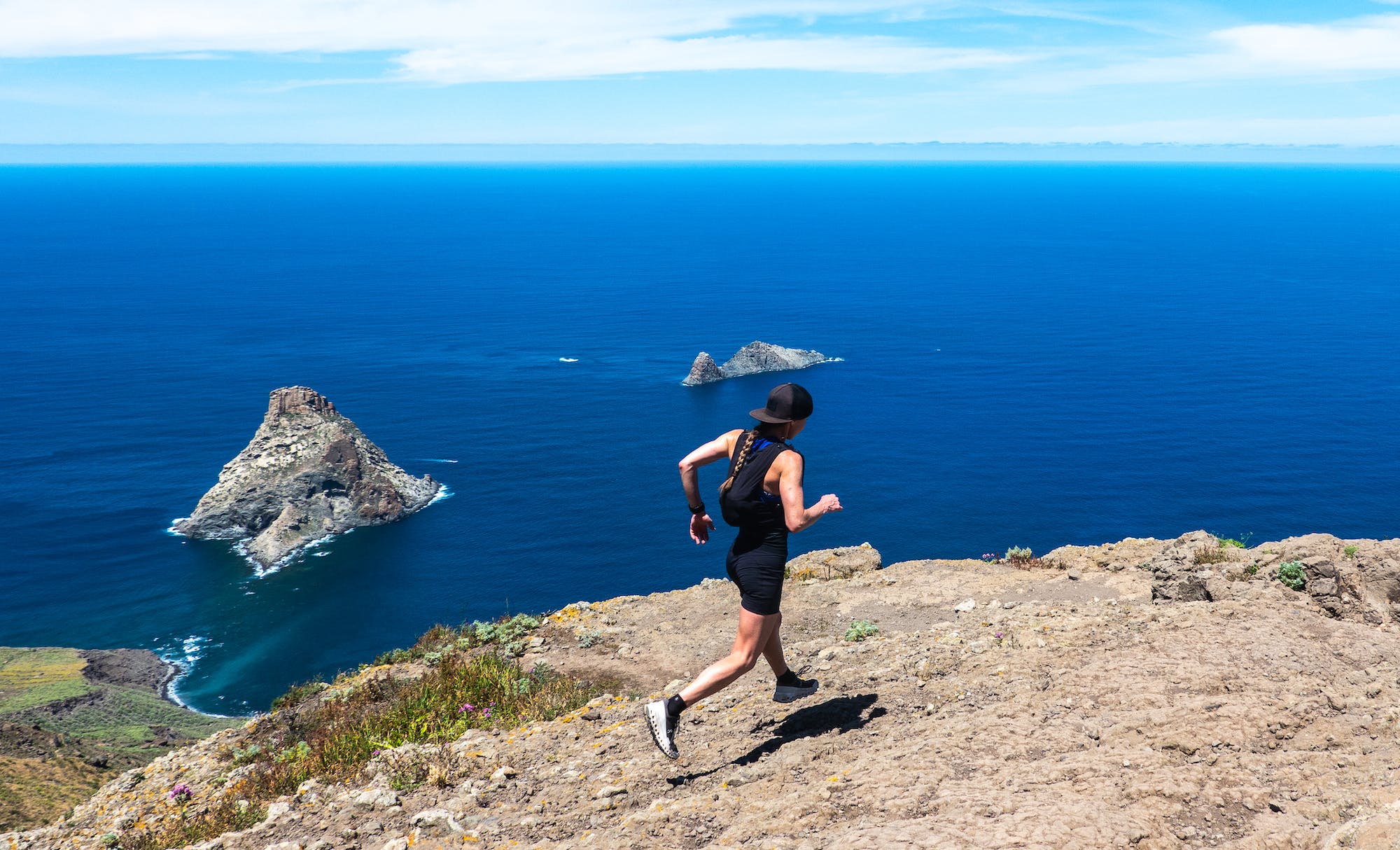 From Sea to Summit and everything in between, Tenerife boasts a plethora of outrageously diverse trails to explore.

Tenerife may be better known as the place for party animals, but if you look beyond the glistening shores of black sand beaches and topless sunbathers, you’ll discover that this little island off the West Coast of Africa packs serious punch as a trail running destination. Labelled as the “world’s best climate,” the Canary Islands have a luxurious temperature all year round and a hearty amount of altitude to reinvigorate the soul of any athlete coming out of hibernation. They're the perfect places to transform ski legs into running legs and goggle tan lines to those of split shorts and heart rate monitors.

As the largest of the Canaries and boasting the highest point in Spain, Tenerife includes a gourmet selection of trails, each with its own distinct flavour. From the dominating Mt. Teide at 3715m to the barranchi of the western tip and everything in between, Tenerife’s trails have an unparalleled amount of variety that is sure to inspire some big running miles. Including beaches, mountains and an enormous amount of drop for an island that you can circumnavigate in less than 2 hours, there’s really no place like it if you’re goal is to get in shape for the trail running season (or just want to swap the grey and white colour palette of winter for technicolour!).

As variable as the degree of altitude you will encounter on the island, is the terrain underfoot. A tropical paradise of lush greens and sticky clay beckons you to the splendidly rugged Ananga mountains of the north – where the winding roads to the trailhead are as much an adrenaline rush as the technical descents to the ocean. Head west and come to the barranchi - fingerlike cliffs, all pointing toward the spectacularly blue sea: a place like no other, forged by the volcano Gods when Teide erupted a few million years ago.

Transcend the luscious scents of pine in the Corona Forest to reach the height of the island and conquer the gargantuan Mt. Teide. It’s altitude training on the set of a western, with a trail network as endless as the blue skies above. A lava landscape occupies the range of 1800-3700 metres, where you’ll be kicking up volcanic dust in your wake and the sound beneath your feet conjures up visuals of running on crushed cookies.

Fuel your FKT attempt with local bananas as you go from sea to summit and back down in a single push. The 54 kilometre Ruta 0-4-0 isn’t for the faint of heart and all 4000 metres of ascent will be slightly more enjoyable if well acclimatised beforehand, so save this for the finale.

The best way to get around is by hiring a car. Base yourself centrally, such as in Puerto de la Cruz to have easy access to the entire island and her varying landscapes. Once you’re out of trail running steam, head to a few of the local crags for some climbing or take your surfboard and hit the waves. And please, finish every run with a plate of Papas arrugadas! 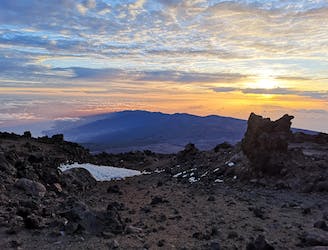 Honour Spain's highest mountain and active volcano on a trailrun of extremes. 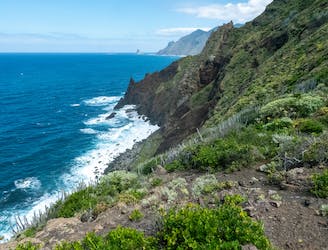 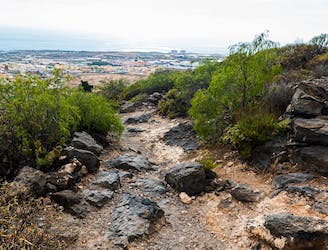 An incredible journey through canyons above the beach. 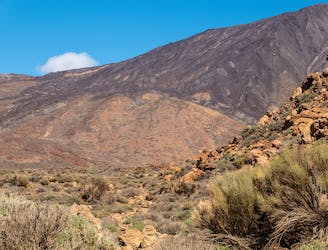 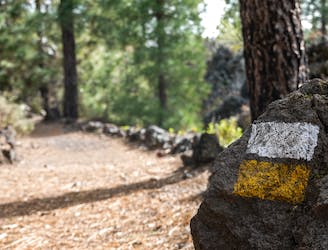 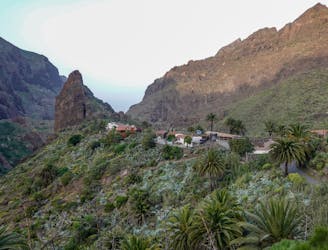 A stunning out & back run high above the gorge. 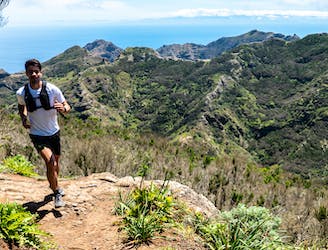 Paradise at the northern tip of Tenerife. 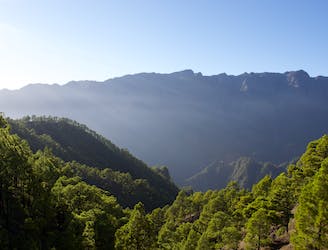 A stunning 16km loop guaranteed to get you on that runner’s high! 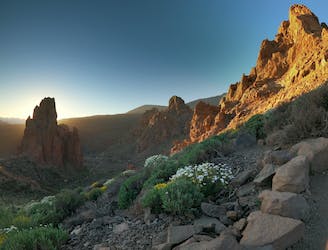 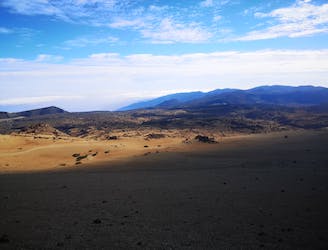