This trail begins and ends at the top of the Trass Express cable car, near the summit of the Schmittenhöhe. The route is mainly the Pfafenkendelsteig trail (signed with the number 69), with added on sections at the beginning and end which take you in a neat loop to three charming mountain huts.

The Pfaffenkendelsteig is a tranquil little trail through shady woodland, which was formerly a hunter’s trail. It is not as well-known as other trails in the area, so you can escape the crowds without going on a very long or strenuous journey away from the hub of the Schmittenhöhe. There are a few benches to stop for a pause, and depending on the season, many opportunities to collect blackberries along the way.

To begin, at the Trans Express top cable, head down route 50 until you get to the Breiteckalm hut. There you will see a sign for the Pfaffenkendelsteig (69) directing you to the right. Now you will enter the woodland stretch of the trail, appearing out the other side a couple of kilometres later just opposite the Edderhütte. From the hut, you start a steep ascent up to the bottom of the Hochzellerbahn, where you then descend to the Hochzeller-Alm hut and then carry on down to your starting point. 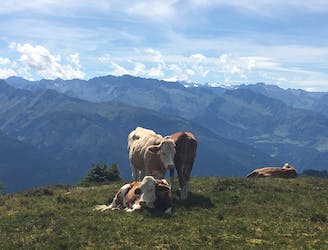 Perhaps the most beautiful high trail in the Eastern Alps. 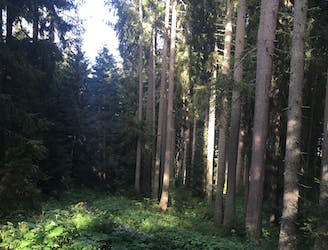 A classic descent of the Schmittenhöhe, also known as the "4 Lakes Trail." 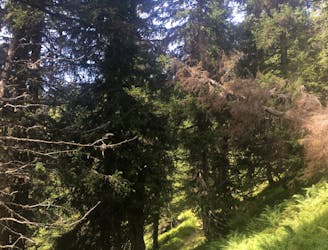 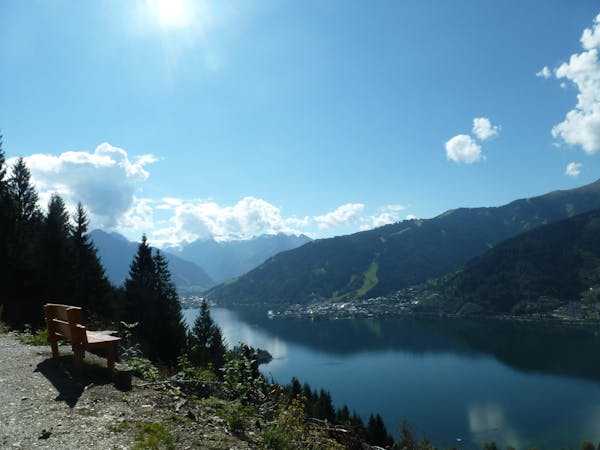 Make Zell am See Your Destination for Family Hiking 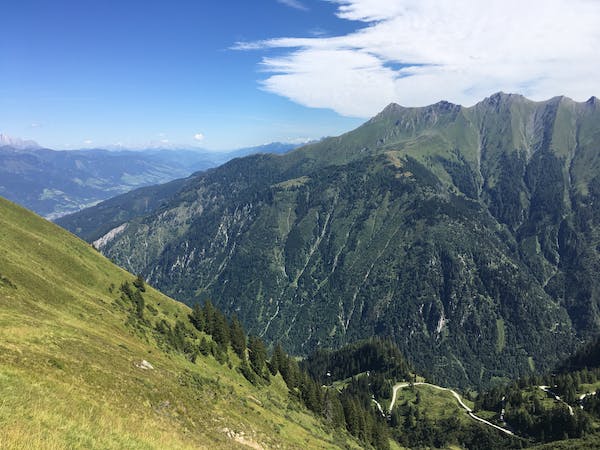 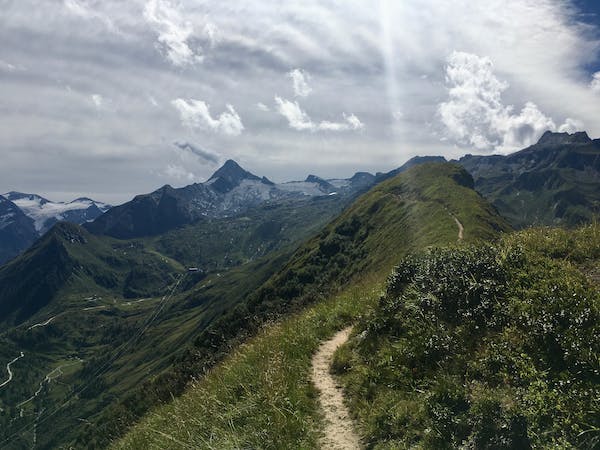 Challenging Hikes High in the Alps Above Zell am See 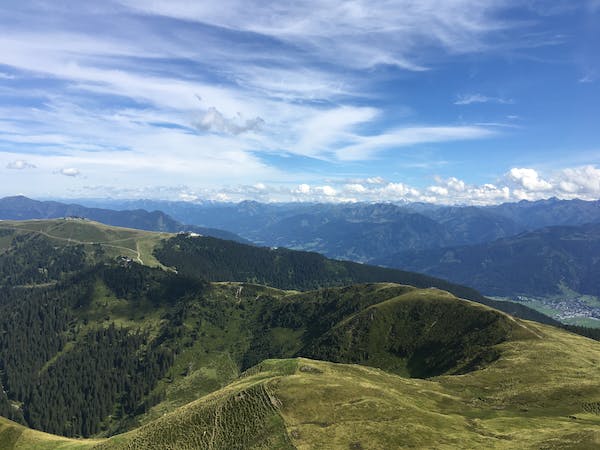