Steep SE facing lines that come into their own in perfect spring snow.

The chapel of Notre Dame des Neiges was originally intended to be built much lower down the mountain but as soon as the work began, legend has it that the materials used to build it kept mysteriously disappearing at night then reappearing up the mountain in its present location. Taking this as a sign from above, the chapel was instead built here, in its current location. Perhaps it is also divine intervention that the chapel sits just above a steep exciting skiing face? There are cliffs directly below the chapel but to either side of it are two very skiable faces that can be good in cold winter snow. Given they face SE they tend to be quickly affected by the sun though so they really come into their own in spring snow. Time your descent right and you’ll get a run that feels heaven sent. 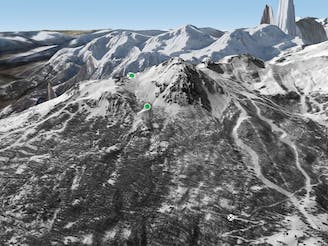 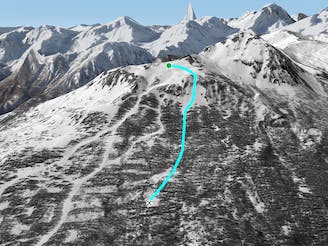 Steep and exposed, Rocher Carré can be used as an exciting start to a long tree run. 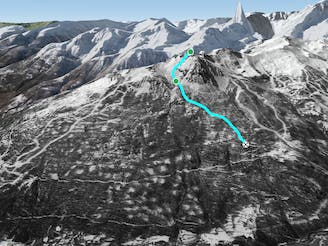 A glorious couloir and technically the easiest of the Prorel’s couloirs. To cap it off it transitions into some fantastic tree skiing. 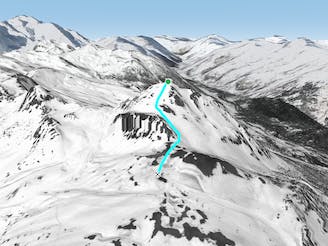 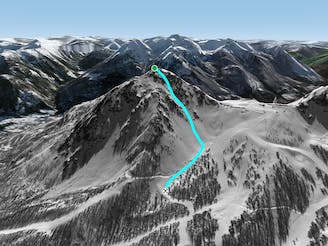 A highly visible couloir from the Chantemerle and Villeneuve ski areas. Good but poor ski to hike ratio. 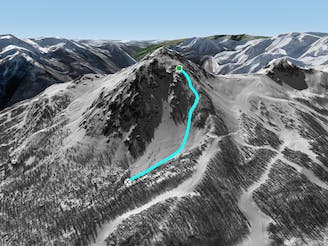 Not good all that often but when it’s on there’s almost nothing better. 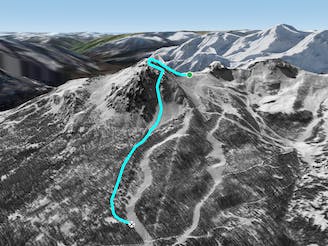 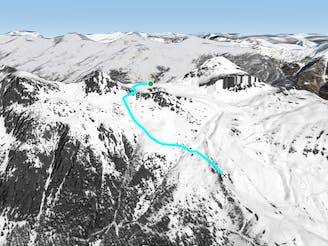 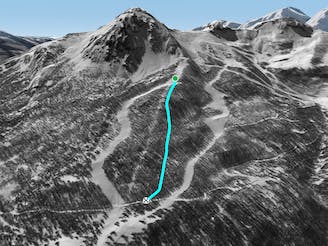 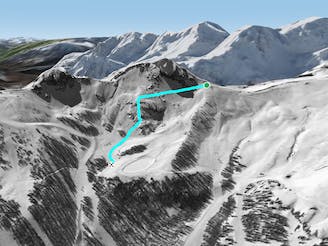 Big cliffs and steep, technical lines. Experts only in this complex and exposed area. 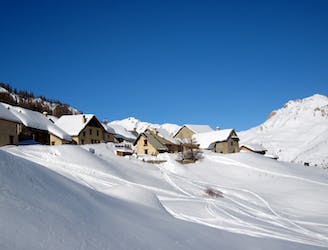