Cuckoo's has a few distinctly different sections. You have open skiing in a powdery bowl, then careful turns above a large cliff before getting into one of two very tight chutes, then open turns out the apron. This line can get sun affected, excepting the chute along the large rock face. To get here, go North from the Bridger hike and drop in at the end of the flat section, just before the side step/ hike starts. Look for the large rock fin beneath you, you'll want to head just left of that. After skiing the open bowl just off the traverse you'll have to make a couple turns through a 15ft wide alley between bushes which can be pretty rocky. Once though this section, most people will head right to the chute that runs along the large rock face. This chute can be very tight, and has an air out early in the season. As you exit this chute, you'll need to make a quick right turn to avoid hitting a wall that lies 75ft fall line of the exit. The other popular line through Cuckoo's is to go a little left after the middle bushy crux, to a South facing steeper wall that has a very tight chute down into the apron. This option gets sun affected and can have lots of rocks in it. There are a couple other options out of Cuckoo's that don't get skied often. First, head even further right of the chute that lies along the rock face. From here you can get down to the exit of Lewis and Clark very easily. The second option is to head left towards Stupor Couloir. This is a very technical, rocky, spine area, and should only be attempted later in the season. 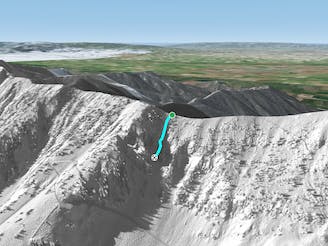 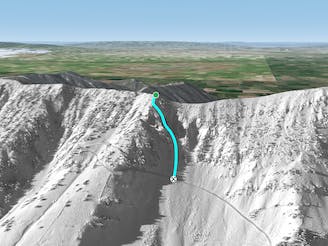 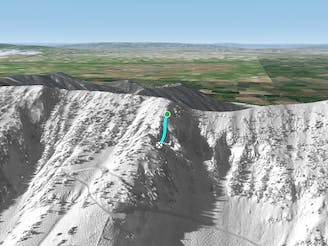 Extreme, tight, steep chute with an air out of the bottom 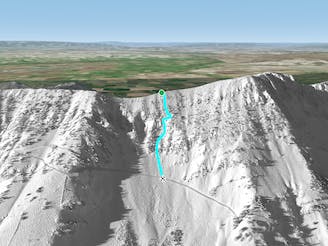 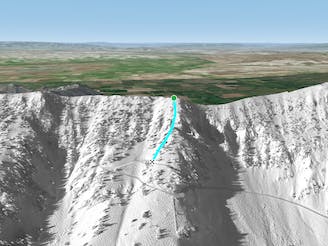 Short, steep chute where the Bridger hike and Patrol lift are 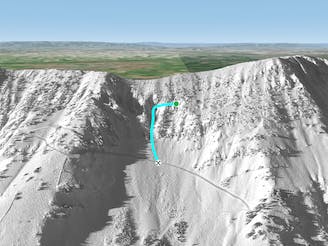 Open snowfield to a traverse and eventually into a very wide, open chute 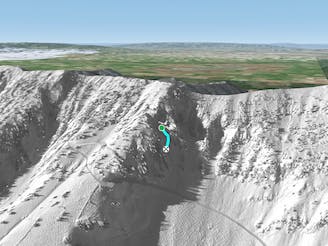 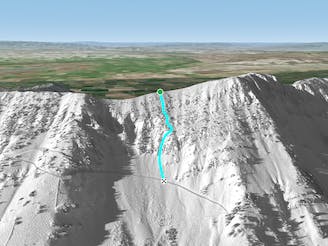 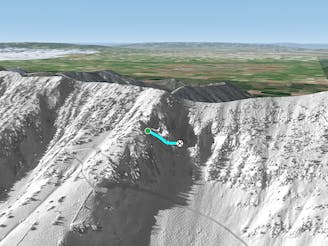