Trap Door doesn't usually get skied until later in the season due to its lack of clean exits. It is a great wide open snow field, but it ends in large cliffs. It gets alot of sun, but can hold great snow early in the year or on a pow day. It doesn't get skied often, and never has moguls. Trap Door isn't very steep, so it usually isn't sluffed out. You can see this line below Caravan from the chairlift. Ski down Caravan Serai, fading a little left as you get closer to the gut of the Ravine. You'll have a handful of great turns before you have to make your next move. You can head a little left near the bottom, getting tight as you ski towards the North over a thinly covered rock face near the bottom of Close Call. You could ski fall line and into Trap Door Direct, a very gnarly line. You can fade hard right a little higher, finding a nice, short, narrow sneak into the gut of the Ravine, just above the bottom air. Trap Door isn't recommended until at least mid season and after you've scouted your exit from below. 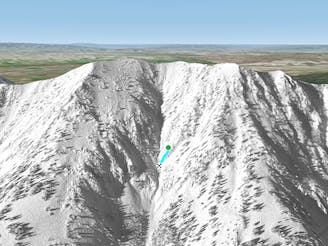 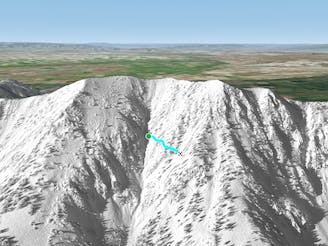 Traverse to Close Call from Shlushman's Ravine and Caravan 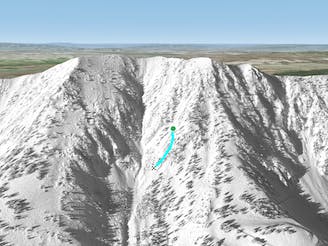 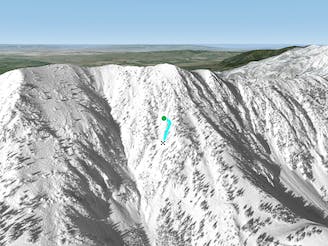 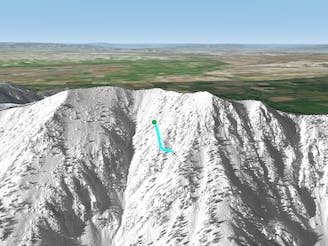 Short traverse out of Caravan and into Close Call 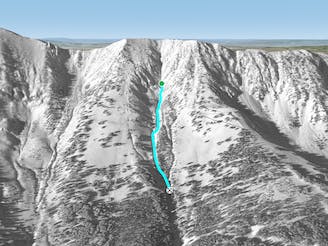 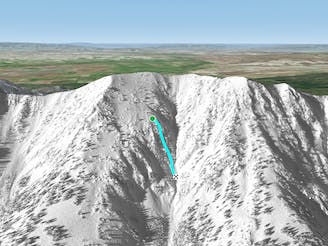 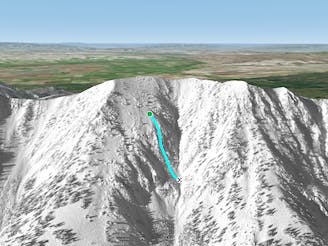 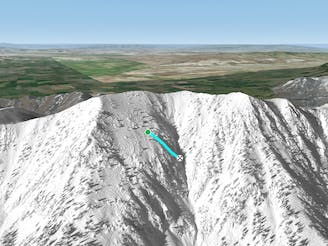 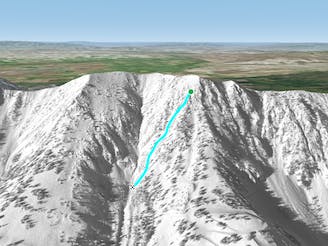