A steep, splitting couloir for experts

Every avalanche route has an exit, and BX exit is the "way out" for ski patrollers doing this route. This is the last couloir on this cliff band that still returns to Northway Run. While this couloir isn't considered in-bounds, the ski patrol still conducts avalanche mitigation since it hangs over the in-bounds terrain. Getting here might be the hardest part of this slope. Thick cedars guard the entrance. It is best approached from the skiers right side through an opening in the trees. Once inside, you'll find a broad face that quickly funnels through the cliff band that runs across this entire section of terrain. The funnel is wide enough to make turns, but watch out directly below this couloir for avalanche debris. On the skier's left of this funnel, it's possible to catch some air as the cliff continues around to the left towards White Dragon. Note that once through the gates to Northway, cliffs and other hazards are not marked. This is avalanche prone terrain. Carry the proper equipment and ski/ride with a partner. Below this funnel, the best snow is usually on the right, directly below a tree island that stops most of the avalanche debris from spilling into this open, mellower-angled glade. At the bottom, hit Northway Run to the bottom for another lap. 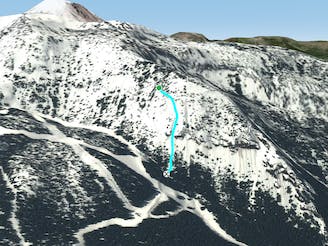 A steep couloir for experts 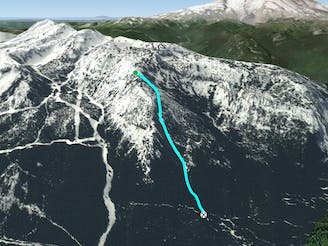 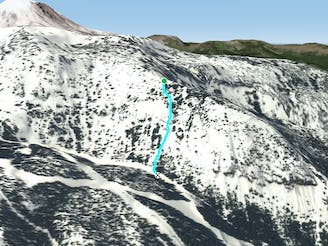 A steep face that ends in mandatory air to small ledge and another cliff. 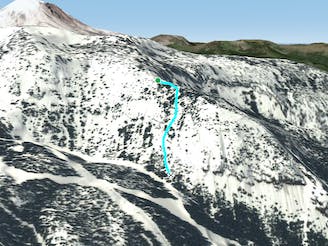 A nice, steep glade that holds snow after a storm. 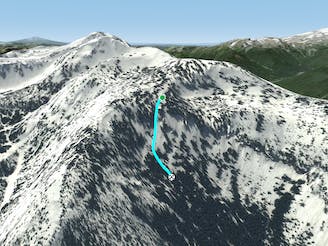 A very narrow chute for experienced experts that requires a straight-line. 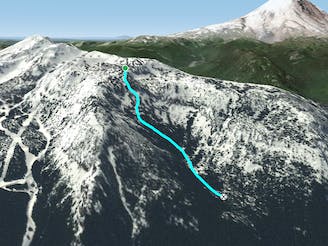 Two small chutes that open to a steep face. 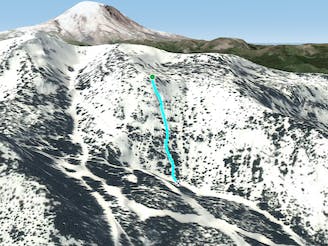 A very steep gully guarded on either side by cliffs. 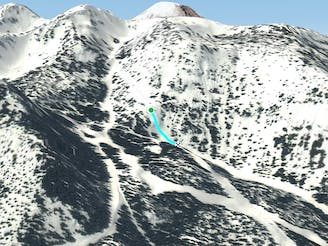 A steep section below the chair crosshatched with rock bands.

Omas and Opas (aka The Twins) 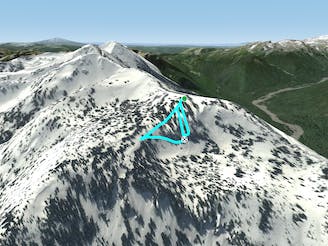 Two narrow, curving couloirs that meet together at the bottom. 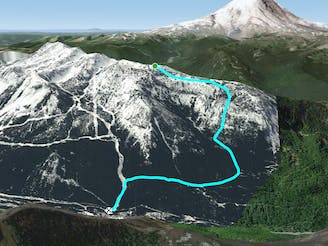 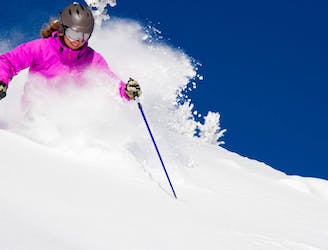