Classic off piste down to Rettenbachtal for advanced riders

This off piste is a classic one, especially after a big snowfall. No hike is required and the line is quite long and the last part is a little steep. Because it is often windy during snowfalls in Sölden, this line can get dangerous. If you are not sure about the conditions, let the snow settle and if in doubt, choose another line, especially if the avalanche danger is high and slope 30 is closed. Beside the danger aspect this off piste is a nice one. To enter the line, first you need to follow the slope number 1 for quite a while to where it splits. The right slope will lead you to the top of the Gratlift, but you need to go for the left one. From top the slopes look like a triangle and the whole area looks kind of a bowl. Check out the last little hill before slope number one would lead you around the mountain, because the small hill is the entry. In the beginning the off-piste is mellow and a good warm up to get confident with the snow conditions. The face is open and there are a bunch of variations for this line. The most important thing is not to go down straight to Rettenbachtal - always cross a little bit to the right side, as there are big cliffs in this area. If you see some rocks in the face, keep riding on the right side. Also there will be some big rocks in the middle of the face, take care and don't hit them. After the mellow beginning, the off-piste turns a little bit steeper and in this area is a cliff but you will see it - it's roughly 50 metres in front of the first trees. For orientation look at the first wooden fence on slope number one. The fence is built because from there you can see down to the valley and many people would drop in were it not for the sign. Right under the fence the slope is steeper than the rest and more dangerous to drop in than the rest in this area. Also avalanches around this area are likely to go down. Just check the fence for direction, because straight down from the fence to the valley there is not a big cliff in the way. This line ends in the middle of slope number 30 in Rettenbachtal. 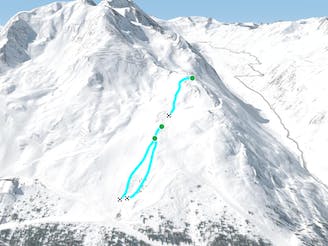 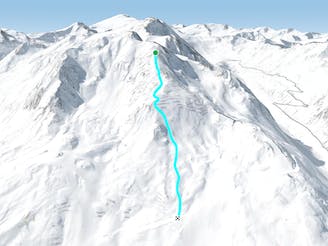 Big mountain off-piste on the infamous Gaislachkogl. Because of the danger in the beginning of the line this is reserved for experienced riders. 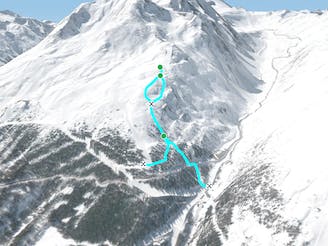 Not a typical Sölden off-piste, because of the terrain. Experienced riders may find a big cliffdrop to help them to escape the line 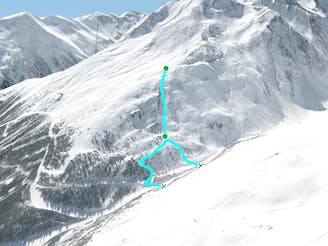 Classic Stabele off-piste with a small couloir for good skiers 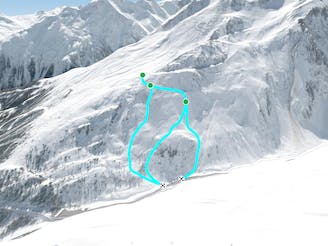 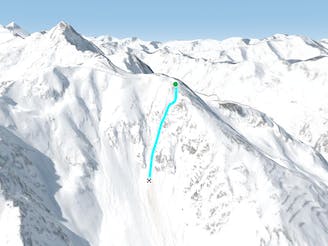 A steep and narrow big mountain couloir on top of Gaislachkogl. For experts only! 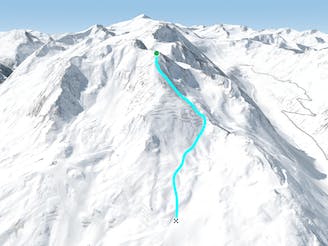 Long big mountain off-piste. Because of the danger in the beginning of the line it is for experienced riders only. 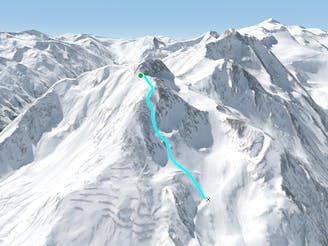 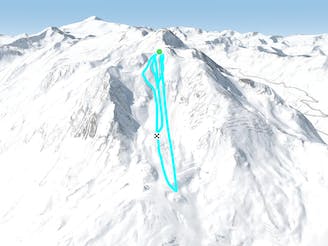 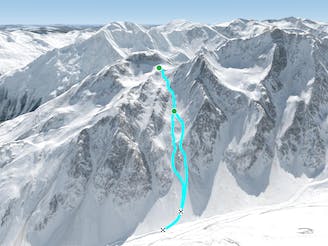 Advanced off piste from the infamous Gaislachkogl. 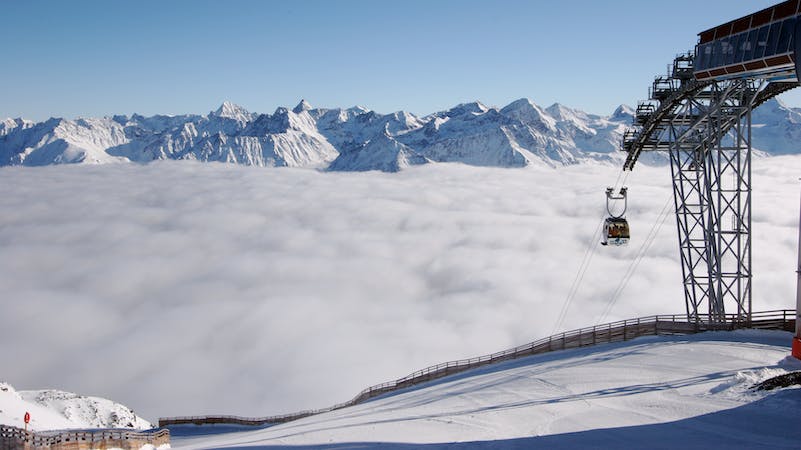