This fantastic couloir drops 350 vertical meters almost straight from the summit of Pointe de la Sana, down into the Leisse valley.

Accessible from the summit of Pointe de la Sana which is reached by starting at the top of the Grand Pre chairlift and taking the Tour du Mont Roup ascent path, going onto the Barmes de l'Ours ascent path when it veers off right at the rocky pass.

Attach your skis and drop down in a southerly direction for around 45 vertical meters to reach the top of the face which is found on the very obvious Col below the summit. You’re never fully committed to this line as you drop down to the Col, so if you see that avalanche conditions are not favourable, then it’s easy to just turn around 180 degrees and head back down in a south east direction towards the Pisset Valley.

If snow conditions are safe for this descent then buckle up as you’ve got an awesome descent ahead of you! The first turns at the top of this face are usually the best ones, where you’re likely to find shaded, cold & untouched snow on the NW aspect with the Grande Casse watching over you on the opposite side of the valley.

The face then quickly becomes a couloir with only a short narrow section presented to you in the middle of this descent. Make sure none of your party are waiting in this narrow section when descending as this face frequently produces large sloughs which will flush any helpless skiers out.

The couloir then finishes, but the 5 skiing continues on the apron slopes which lead onto the Leisse Valley. Once you and your party have dropped into the Leisse Valley, try as best as possible to keep your height and head in a north west direction to join back onto the return skin back to the Génépy piste. 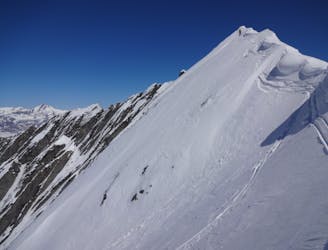 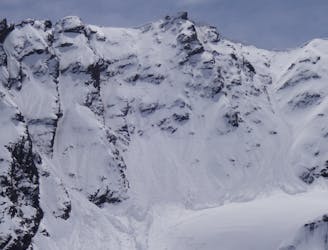 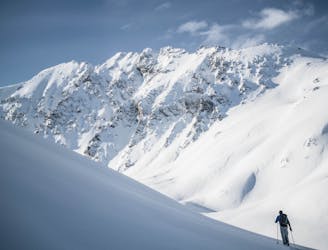 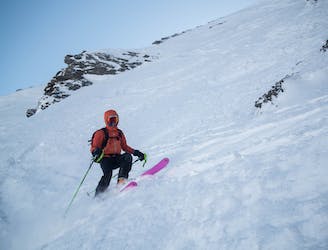 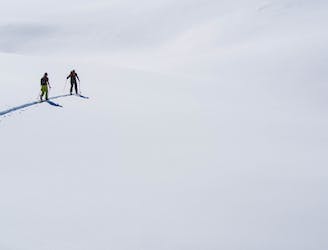 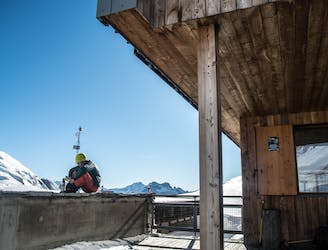 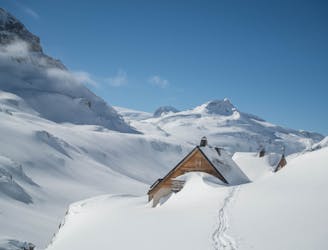 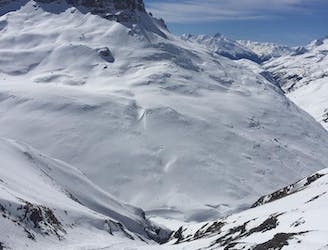 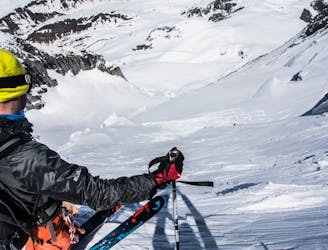 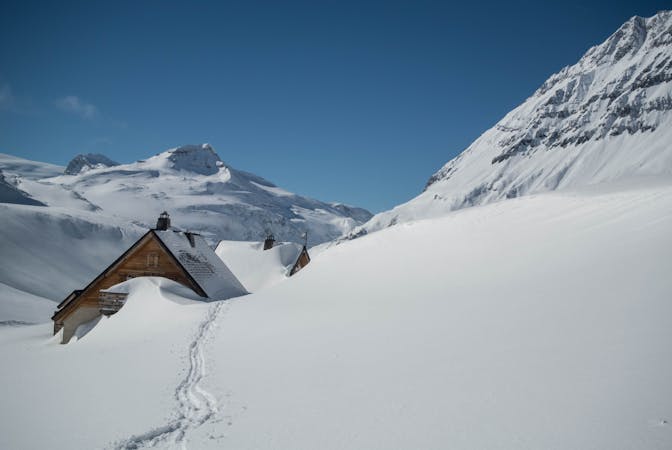 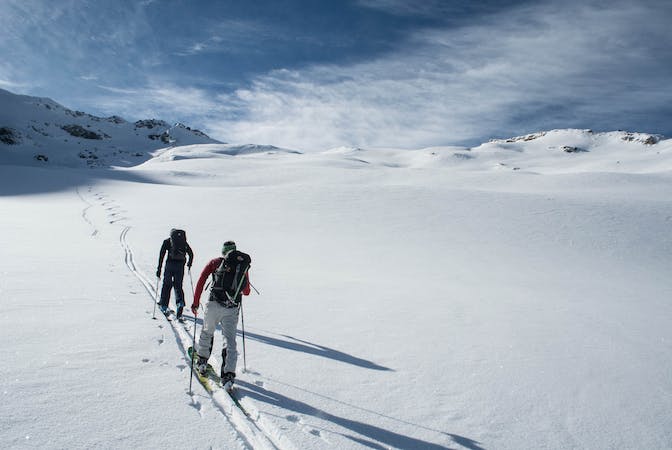 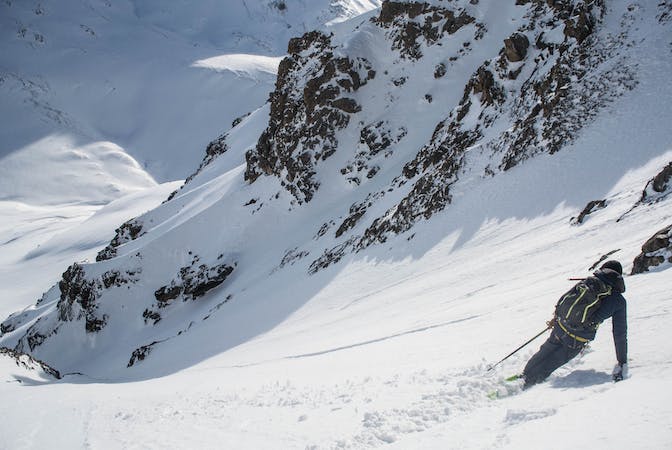 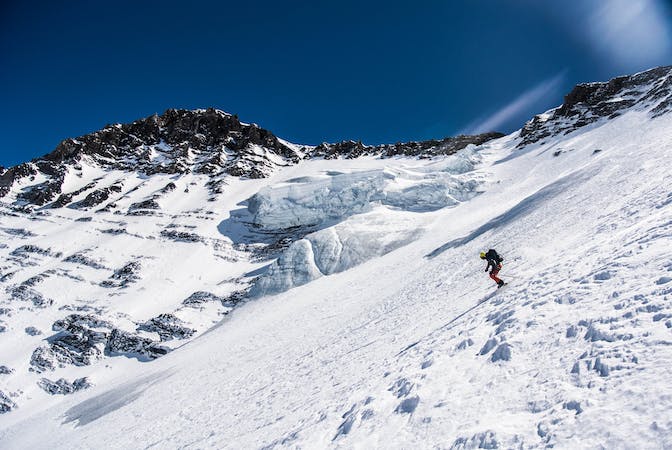