This is probably the most difficult piece of off piste in the area, and is certainly not for the faint hearted! It is roped off by avalanche warning signs and you should be really prepared for a gnarly descent. This follows the path of the Murrenbach stream, and is a very narrow couloir approximately 100 metres long where falling is not an option. Many exposed rock bands are present so caution is required, with short turns being the order of the day. This should not be attempted until later in the season as it requires significant amount of snow, while avalanche danger can be significant after new snow. You may want to check that people have gone down beforehand as no tracks down here are generally indicative of conditions being unsuitable or dangerous. When you have exited the couloir this opens up a long descent in the Blumental valley where you get a long series of great turns before joining the Hindenburg piste, although continue to be aware of avalanches coming down from above all the way to the piste. Also watch out for landing planes as a section of the Blumental is used for small planes to practise landing on snow! As this is for expert skiers it often doesn't have many tracks down there is real scope for some great powder turns after the challenge of the couloir. 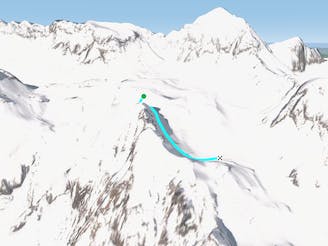 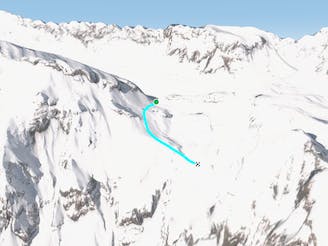 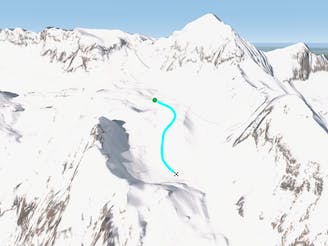 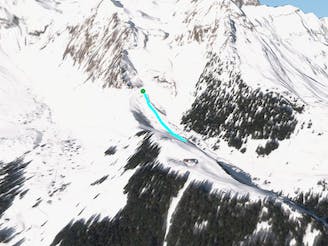 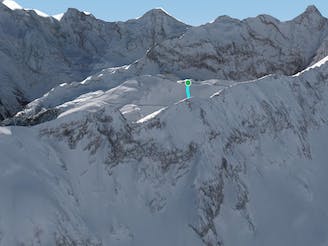 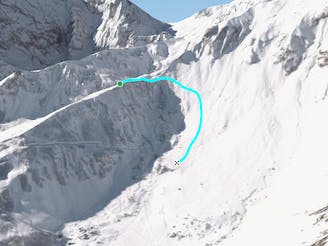 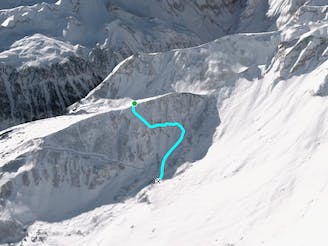 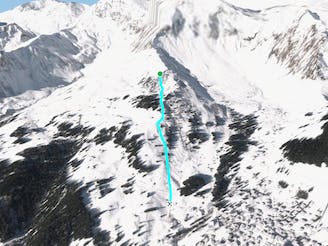 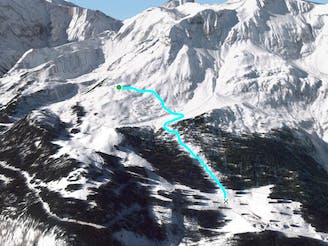 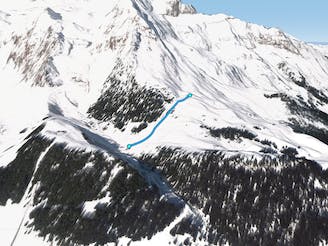 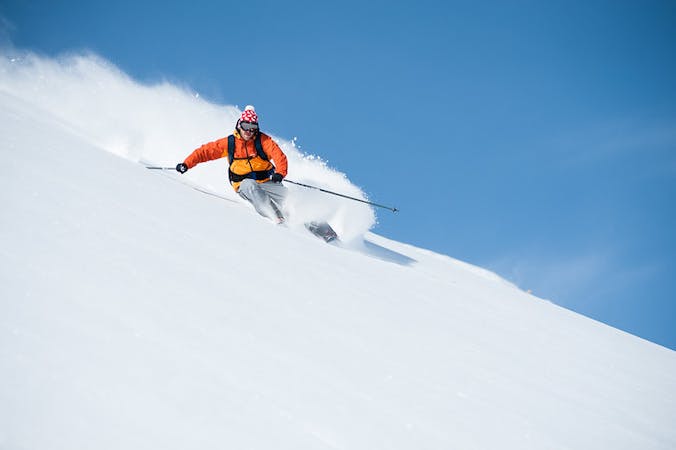