To reach this short but steep and exciting line, take the Pré la Joux chairlift, followed by the Combes chairlift. At the top, ski down the piste to your right a short way until you are above Combe d'en Haut and traverse out as high as you can until you are below the couloir. Ascend the couloir on foot to reach the summit of the Tête du Géant, the Giant's Head. Descend by the same route. The snow here often remains in pristine condition long after a snow fall due to its northerly aspect. 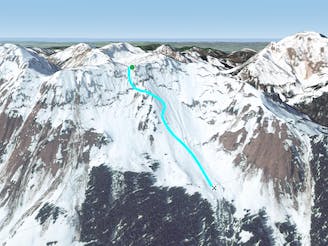 A really nice line where you will be alone, only for expert skiers. 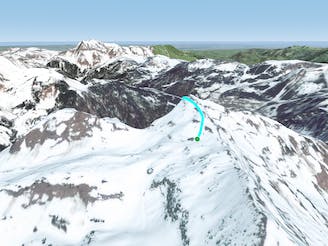 A steep hike with a short line but really steep. 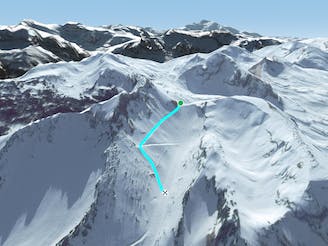 Nice shortcut to reach the bottom of the Linga's sector. Very steep 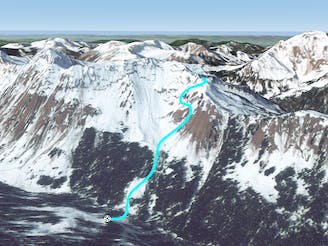 An experts only line, requiring quite a significant approach. 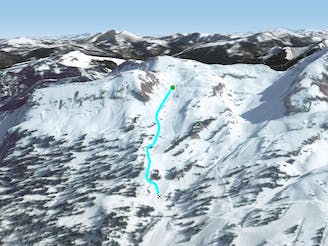 A long line without many skills required, although the lower part of the line does get slightly steeper. 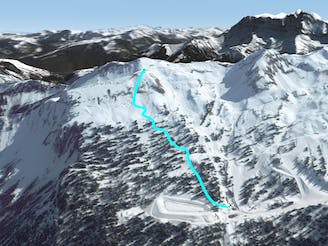 A long line with 100 metres of steep skiing. 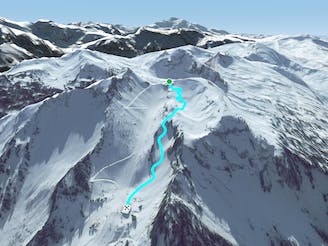 A really technical and isolated line where high skills are needed. 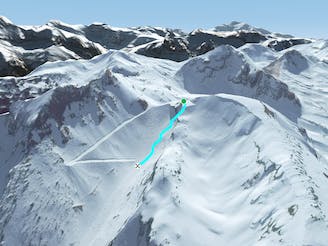 A short line with a really steep and very technical part 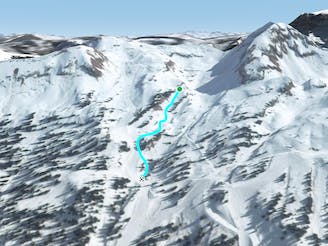 A really nice traverse line that is good in bad visibility and often untracked. 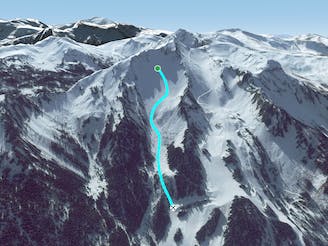 A nice line, well protected from the sun, starting around 2000 meters where there is often fresh snow. 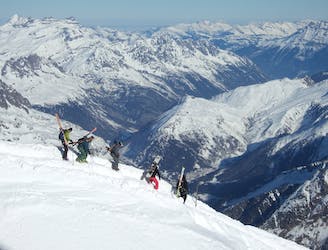