This easy bike ride connects the Visitor Center to Yaki Point and offers an array of stunning views from the south rim of the canyon. As mapped, you'll begin and end at Bright Angel Bicycles, where you even can find comfort bikes to rent for the day. They also offer guided tours, including a Yaki Road Tour which is available between May and September. Flat and mostly on greenway trails, it's the perfect bike ride for the entire family.

While cyclists are allowed to ride on any paved road within the National Park, "road biking can be perilous on park roads, where drivers are prone to rubbernecking at the views, resulting in unpredictable driving at best," as stated in this article. This route however, is almost entirely on mixed-surface or paved greenway trails away from vehicles. The only section that is on the road is between the South Kaibab Trailhead and Yaki Point itself, which is closed to private vehicles anyway.

Another excellent option to avoid unpredictable drivers is the Hermit Road route. During peak season (March - October), the road is closed to the public . Buses and other park vehicles still utilize the road, but it is a much quieter ride with an array of overlooks to stop at. In particular, Pima Point offers a vantage to view the commanding Colorado River, and Mohave and Hopi Points "are two of the best places in the park to watch to the sunset," according to adventurer Jesse Weber. 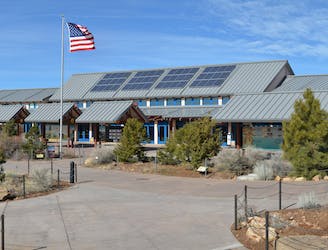 A beginner-friendly bike tour of the South Rim with campground access, restrooms, and drinking water available. 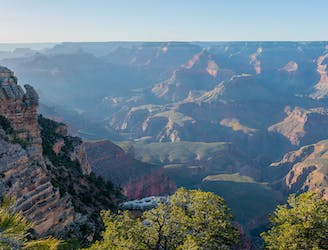 Road ride along the South Rim of the Grand Canyon. 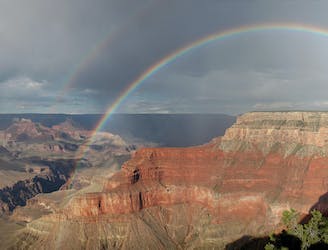 Cycle along the rim of the Grand Canyon on a paved path that’s closed to cars. 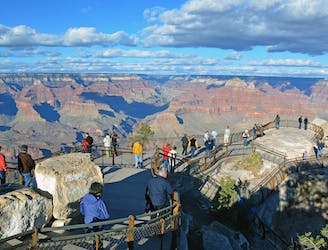 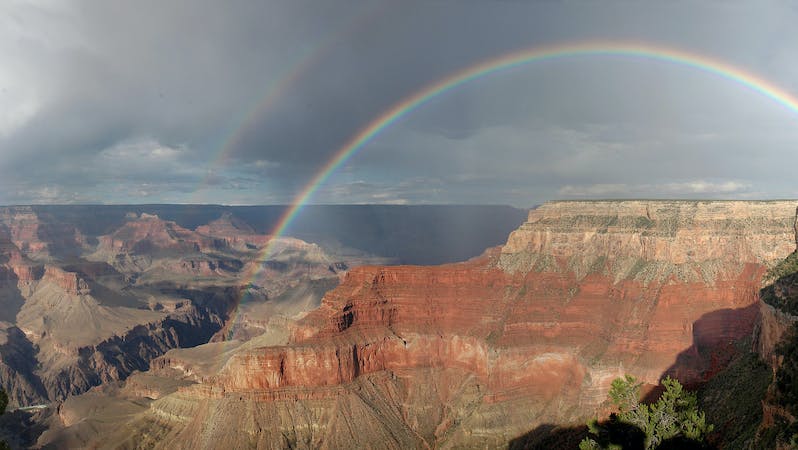 Where to Ride Your Bike at the Grand Canyon