Maroon Peak (14,156 feet), also called South Maroon Peak, is one of the two iconic Maroon Bells in the Elk Range near Aspen. Droves of people come to Maroon Lake in the summer and fall to photograph these peaks and hike in the valley beneath them. In the classic view of the Maroon Bells, looking over Maroon Lake, North Maroon upstages South Maroon because of its proximity to the viewer, and appears taller. South Maroon is actually taller by about 150 feet, however.

More people attempt this summit than probably should. Its fame in photographs, striking triangular figure, coveted 14er status, and relative proximity to the trailhead add up to make an irresistible objective for many, including some who have no business in such terrain. Maroon Peak is a worthy but formidable summit, requiring arduous scrambling and tricky route finding on steep, loose rock where a fall can be serious.

The journey begins from the popular Maroon Lake trailhead, but if attempting this summit in a day you should get there way earlier than the crowds. Follow the main trail to Crater Lake, then continue on West Maroon Trail. An unsigned spur departs from this trail to begin a steep hike up the brushy, rocky east face of Maroon. This 2,800-foot ascent is painfully steep but should not exceed Class 2. Follow cairns and a trail that is faint in places to reach a grassy, rounded ridge.

Follow this ridgeline up to reach the main south ridge of Maroon. Here you will scramble through a notch to cross the crest to the west side. The route stays mostly on the west face rather than the craggy crest. It is a series of steep gullies filled with loose talus, separated by blocky ledge traverses. The general pattern is to ease around blind corners on ledges, enter a gully on the other side, ascend the gully until an exit ledge appears on the left (usually cairned), and repeat. There is no single best route to follow, but cairns should hint at the most sensible maneuvers. Your own route finding skills and careful foot placements are always crucial for safe passage, however.

A particularly broad and long gully leads to a deep notch between Maroon’s true summit and its most prominent false summit along the south ridge. You will top out or nearly top out this notch before exiting left and climbing a series of blocky, loose ledges. Look carefully for the path of least resistance and you should be able to avoid anything harder than Class 3. Work your way up and left until you reach the ridge crest once more, this time within a few hundred feet of the summit. The final push stays more or less on the crest, up many more small ledges.

At the top, you’ll be blown away by the view and sense of exposure on this lofty summit. Though not so thin as a knife-edge ridge, the narrow mountain does feel a bit precarious considering the huge drop on either side.

When you’ve had a chance to take it all in, descend the way you came. You will not likely retrace your steps exactly, as the path of least resistance going down may not be the same as the way up. Expect the downclimb to take at least as long as the climb because route finding is just as tedious. Make sure you have a weather window ample for a long day on this mountain. 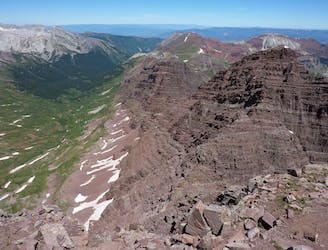 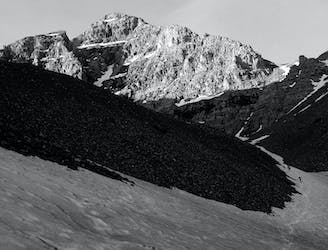 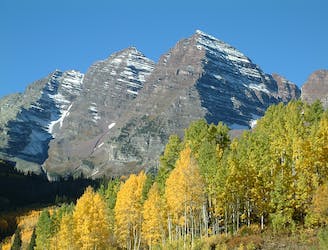 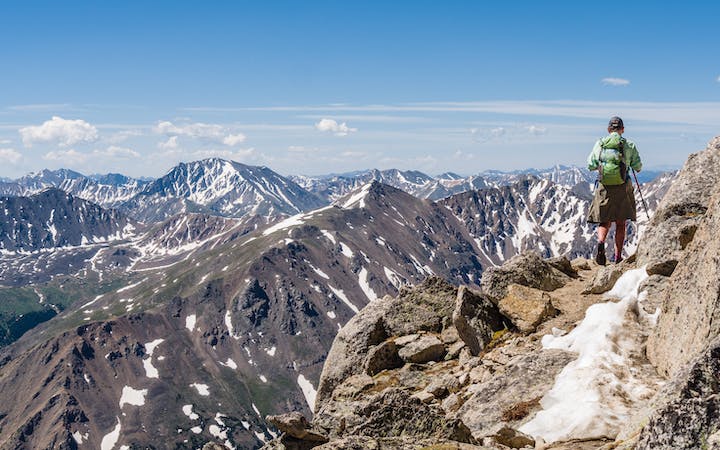 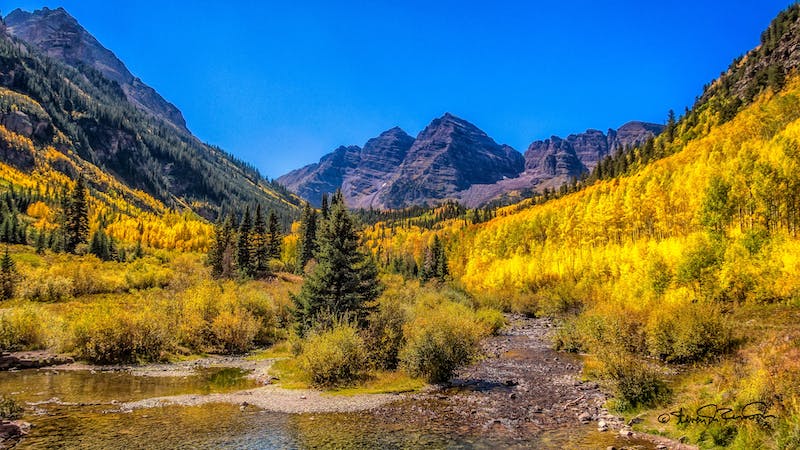 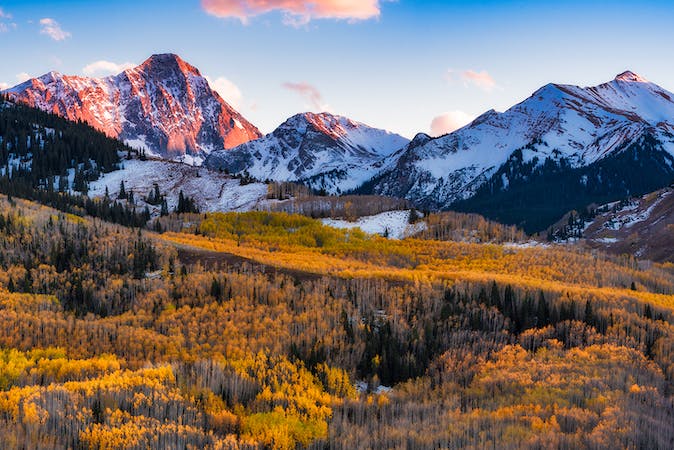 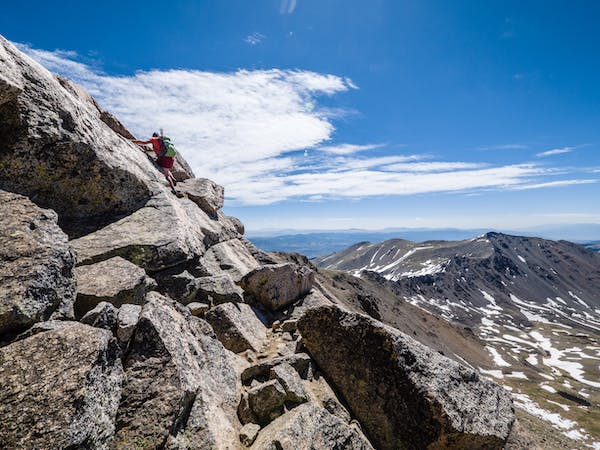 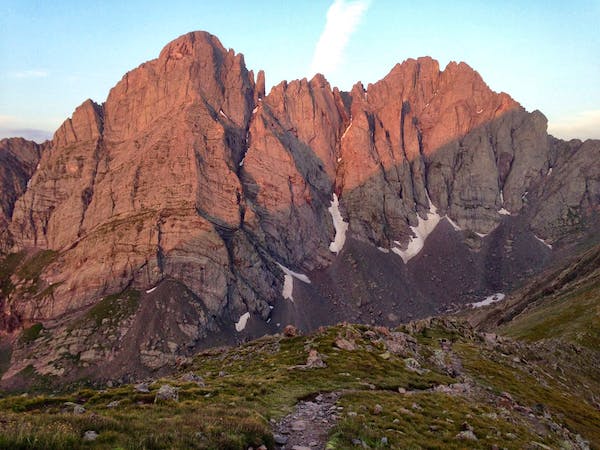 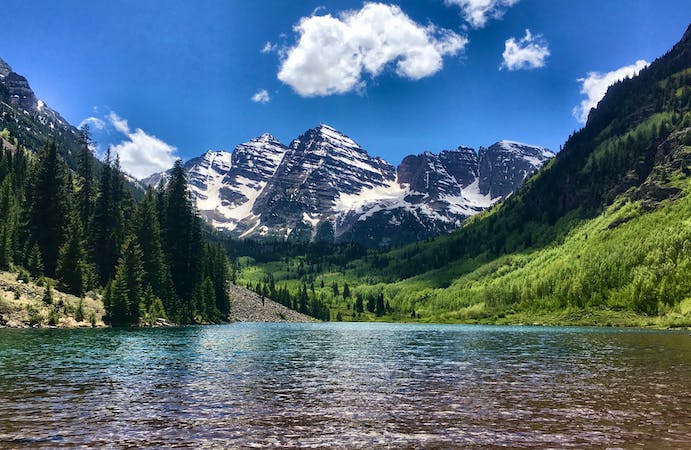