The iconic 4x4 road ride the helped launch the sport of mountain biking.

The Pearl Pass road traverses through the high Rockies of Colorado between the iconic mountain towns of Crested Butte and Aspen, crossing the top of 12,705-foot Pearl Pass along the way. While this rocky road is a gorgeous ride no matter the context, this route is significant as an iconic ride that helped launch the sport of mountain biking in Colorado—and by extension, the world.

In September 1976, a hardy group of cyclists from Crested Butte decided to ride bicycles over the top of Pearl Pass, and into Aspen. Now known as klunkers, these were some of the first so-called mountain bikes.

According to an article from the Crested Butte Pilot, here's what the final descent into Aspen was like all of those years ago: "The descent was nothing but horrifying, rough and rocky," said Starr. "The original drop-outs jumped out of support vehicles at the tip and all 15 rode their klunkers down the pass until just before the pavement at Ashcroft where the brakes were smoking and rear ends were seizing up.”

The ensuing annual event helped motivate local cyclists to work tirelessly to improve their bikes. These technological advancements helped the creation of dedicated mountain bikes move from pipedream to reality. 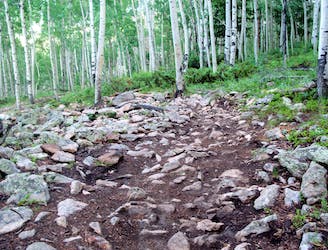 Despite being easily-accessible, Upper Loop can be a punishing ride. 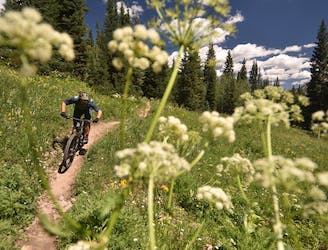 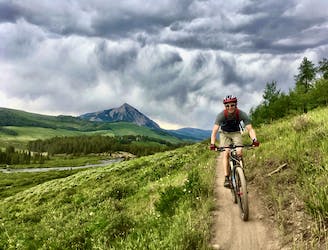 While the Lower Loop may be the easiest singletrack trail in Crested Butte, the flow is sweet and the scenery is unreal! 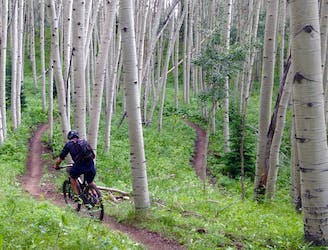 A rewarding loop from downtown Crested Butte with flowy singletrack and beautiful views. 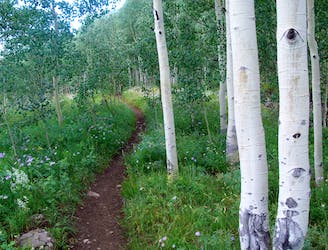 A grueling cross country trail that rewards the rider with beautiful wild flowers and stunning views. 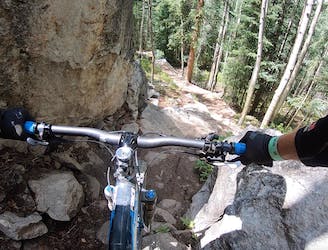 A new school tech line that serves as a superb alternate while shredding an Avery lap. 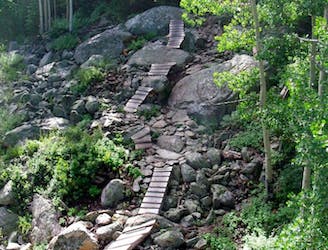 Hands-down the most technical, sketchy trail in the CBMR bike park. 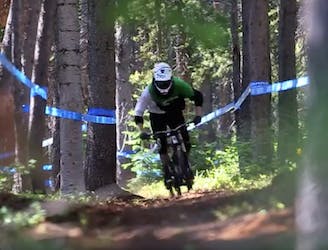 Relatively approachable for most riders, except for one massive rock garden in the middle. 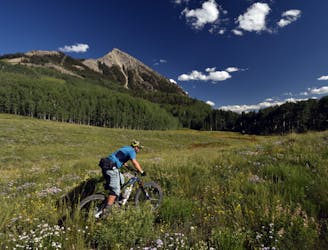 An absolutely fantastic rip that may have you wondering what the point of pedaling up Schofield Pass is. 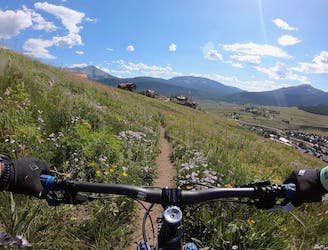 Stunning rip down two-way singletrack that returns you to the bottom of the chairlift. 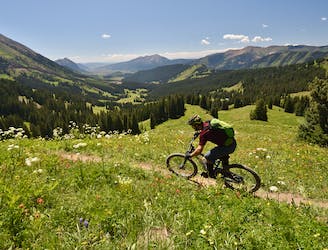 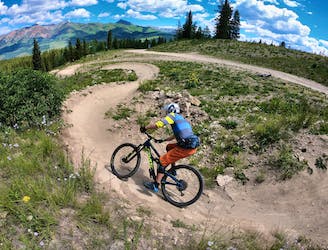 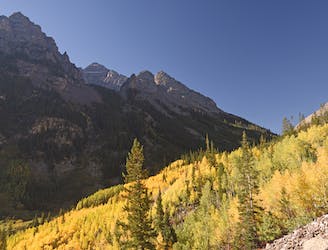