A stout climb and demanding downhill on the slopes of Boise's #1 landmark.

Mesa Reserve is the trail system on Table Rock, which is Boise’s most iconic landmark. It’s also home to some of the town’s best riding, and to purpose-built trails where bikes have the right of way. The loop mapped here uses some of those, but you’ll need to watch for signs that denote what’s what.

Tram Trail makes an efficient but very tough climb up the mesa. It starts with a meandering ascent along the side of the hill, then cuts a beeline toward the top that gets progressively steeper. There’s a big reward coming, however, for those who like techy downhill, and the views make an added bonus. After the grunt up Tram you’ll turn downhill on Quarry Trail. As the name suggests, this track weaves through a maze of blasted stone.

Quarry starts with a series of super tight moves among blocks and ledges, but then opens up to faster riding across a panoramic bench. The city splays out below and bluffs tower overhead. A fast downhill contour delivers Quarry Trail to the main Table Rock trail, which can be a fun downhill with water bars, but it’s often crowded with hikers. You also don’t want to miss the connector for Rock Island, which comes up fast.

The Rock Island trails are a cluster of connected loops where you can choose your own adventure. Mapped here is the “jump line” which has fast banked turns and tabletops. All the trails in the cluster are loaded with techy rock features, and some are tougher than others. You could pick another variation instead, or make a loop to try more than one. Eventually you’ll find your way back to Tram to retrace the meandering incline to the trailhead. 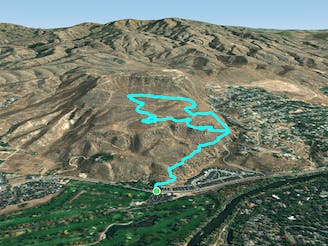 Advanced tech trails through the boulder fields on Table Rock. 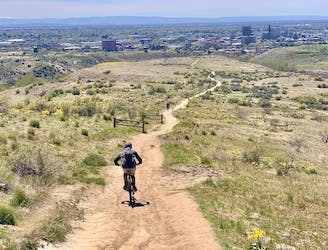 A go-to quick lap with a sporty downhill at Military Reserve. 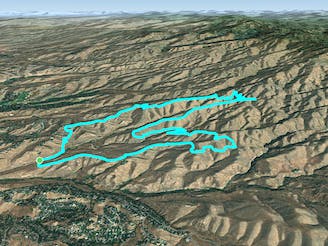 A showcase combo of stellar trails, starting from Military Reserve near downtown Boise. 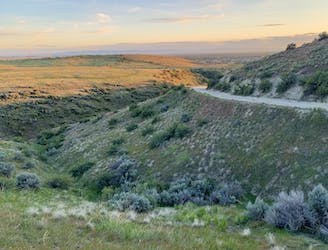 A decent climb and a flow trail that are good for building skills. 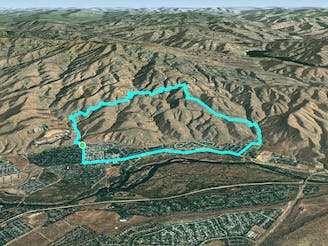 A linkup of the two best trail rides at the foot of Lucky Peak. 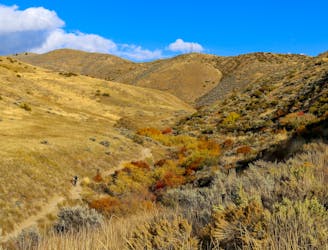 A double loop combining two of the best short descents in the lower foothills. 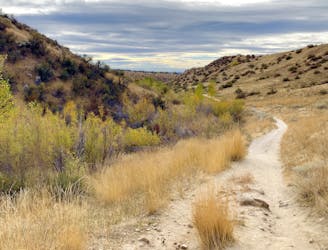 A favorite in the lower foothills, done as part of a loop or with a shuttle. 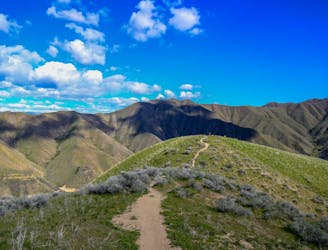 Big vertical from the bottom to the top of Lucky Peak, with huge views the entire way. 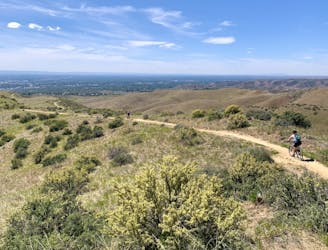 A huge climb up to the Boise Ridge, then a big bomb down on stellar singletrack. 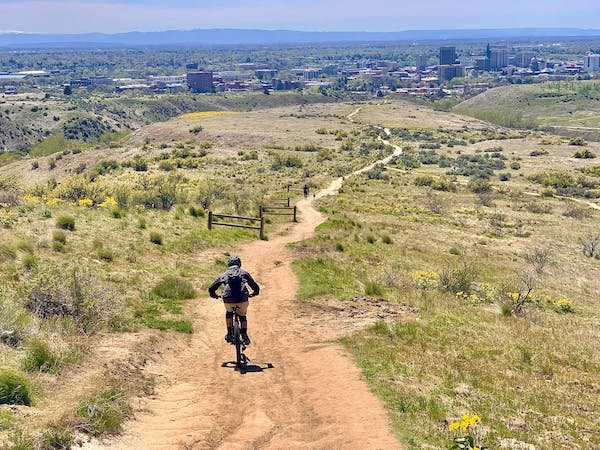 Best of Boise: Biking the Foothills 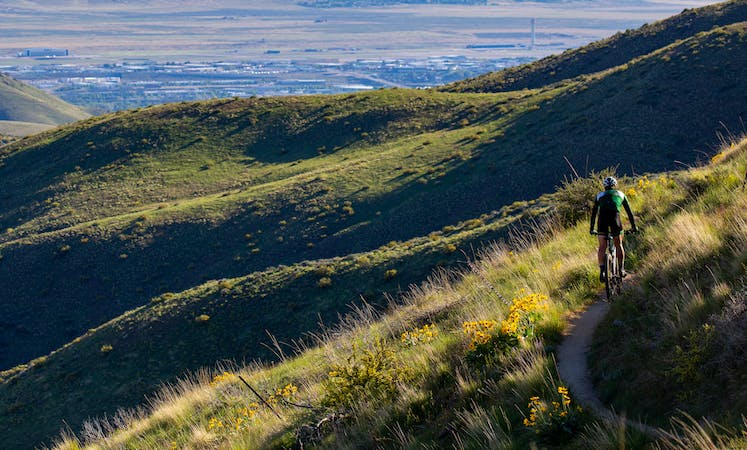