A combination of quick lifts, epic trail riding and some of the best scenery in Europe make this a truly exceptional bike trip.

With a highly favourable effort:reward ratio, varied and continually interesting trails, and some of the best mountain vistas in the world, there's very little to dislike about this ride! The fact that it's dotted with gorgeous mountain huts serving simple-done-well Italian food is a huge added bonus!

The Sella Ronda has long been a popular piste skiing adventure in winter, but the local tourist boards have invested some serious resources into making the circuit a biking route too. The infrastructure of villages, lifts and huts was already in place, but the last few years have seen an ever more impressive network of trails being added bit by bit. Nowadays you could base yourself in any of the villages on this route (Corvara, Arabba, Wolkenstein and Canazei) and spend one day riding local trails and another doing the Sella Ronda. If you're keen to add another day to your trip, then doing the anti-clockwise Sella Ronda is highly recommended for those who don't mind pedalling a bit. Check out the route here - /discover/guidebook/98143!

Despite being the "easier" direction on the Sella Ronda, don't underestimate this clockwise circuit - it's still physically demanding simply because you cover over 60km, most of it on bumpy and technical trails. Even if your lungs don't get worked too hard, your wrists, elbows and shoulders definitely will; when you make it back to your startpoint you'll certainly feel like you've earned your pizza! 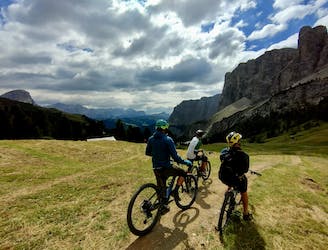 A long, varied and beautiful descent through a famous valley 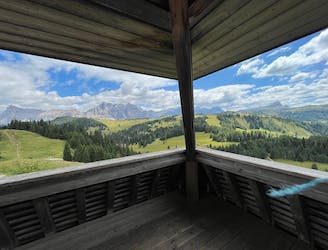 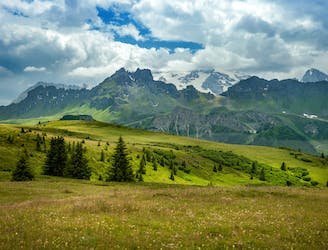 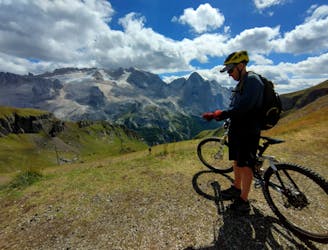 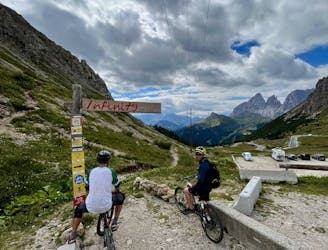 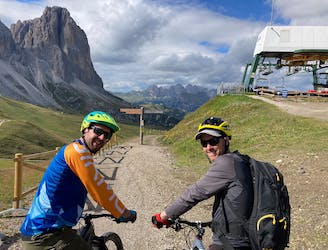 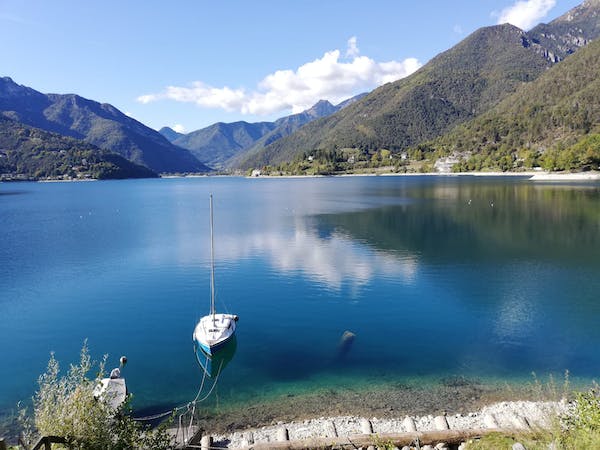 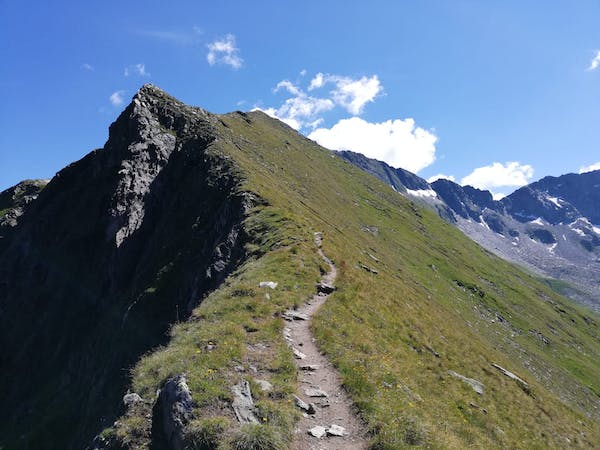 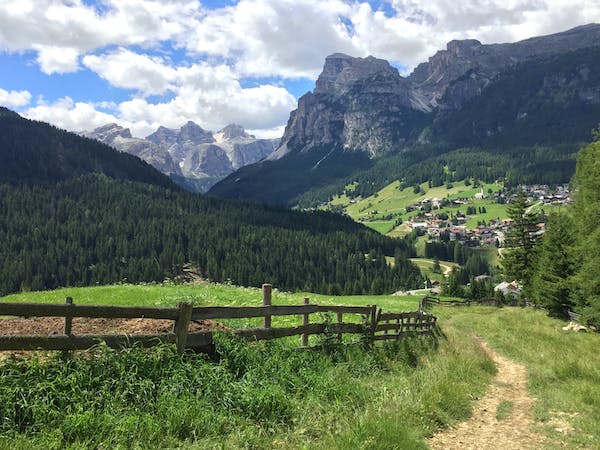 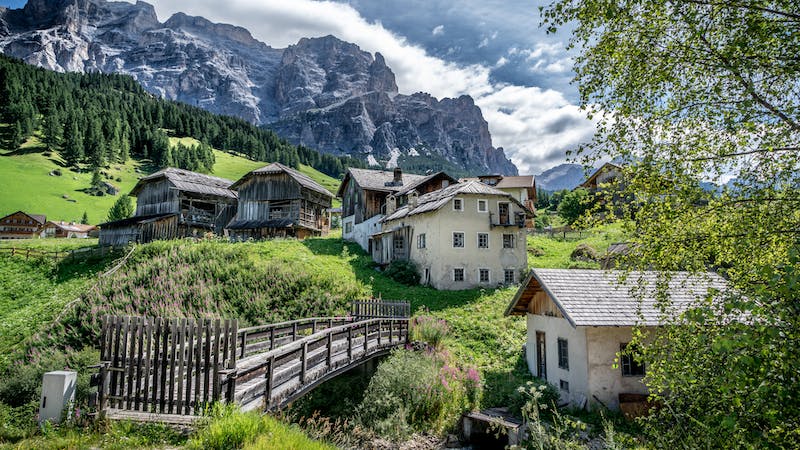 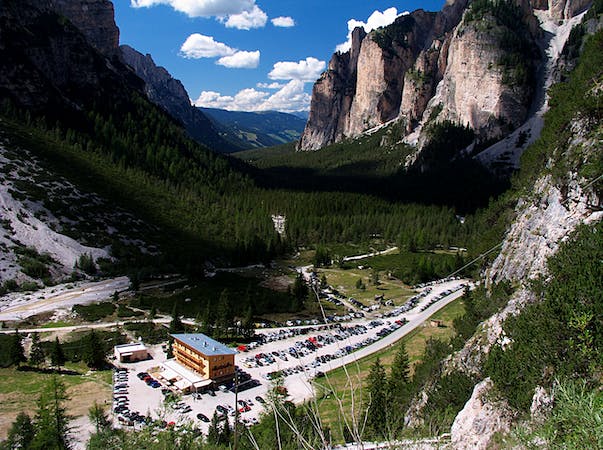 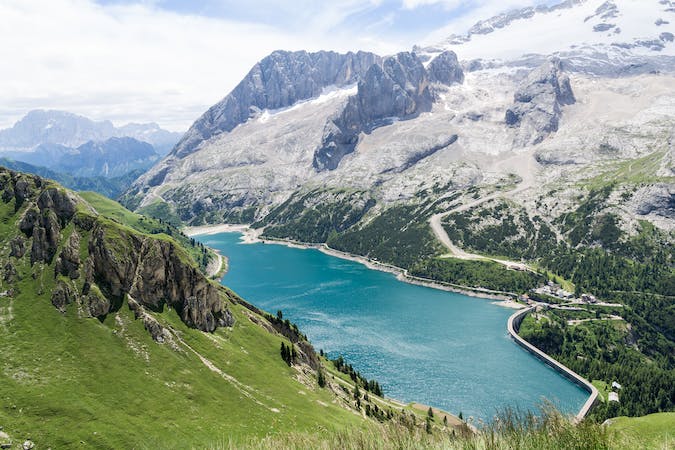 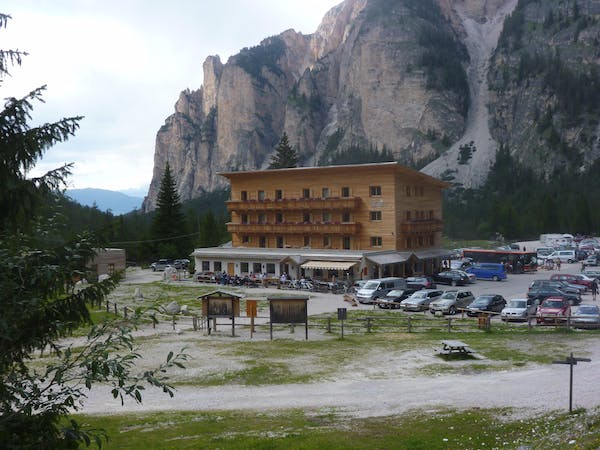 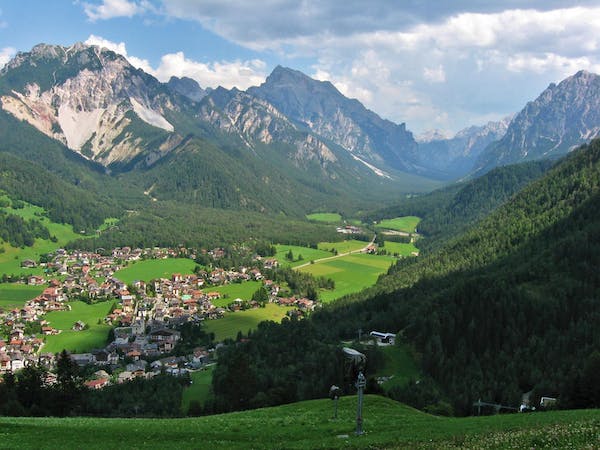 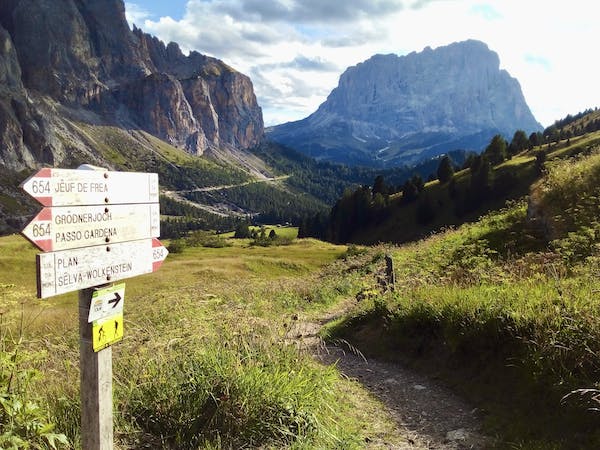