Big jumps....and lots of them! Plus some fun trail riding right at the end.

If you love endless jumps, flowing together into a seemingly endless amount of airtime, you'll love this line. If you like any other type of riding, you probably won't like it much at all!

There is some fun trail riding towards the bottom of Bad Habit, but 90% of it is jumps, jumps and more jumps. Like elsewhere in Sun Peaks, all jumps are marked by little orange flags on either side of the trail, and the little orange flag costings must have been significant when Sun Peaks were budgeting for this route!

Bad Habit begins midway down the Sundance Express chairlift and can be accessed riding down the top parts of either Might as Well, Super Nugget or Stella Blue. Super Nugget is the only Black rated trail out of those, so if you want to keep things consistent then go for that, or ride one of the other 2 lines (which are graded Blue) for a warm up before hitting Bad Habit.

The jumps on the line vary significantly, but this is not a route for those new to taking air - the jumps require speed, commitment and the experience to figure out different types of landings whilst - literally - on the fly.

One distinct and unusual feature on the trail is the huge 360° bowl which you ride into midway down the trail. When you're coming down here for the first time it can be pretty tricky to figure out exactly what it is, and how to ride it, but once you know where it is, it's super fun to ride and provides a pretty unusual cornering experience! 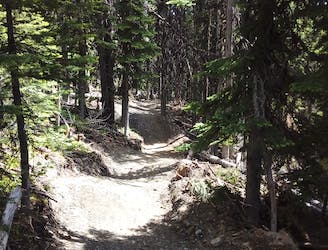 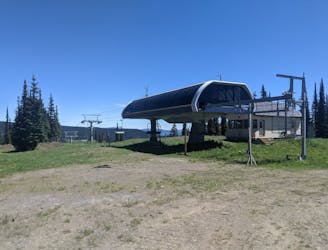 Get some exercise and enjoy the forests 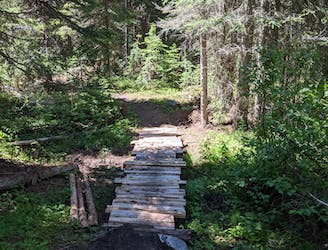 A scenic trip and a fun ride down! 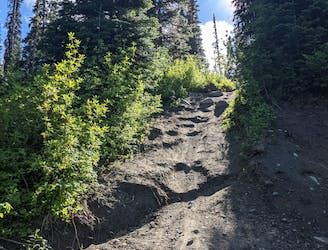 A fun and varied alternative entry to the classic Sun Peaks blues. 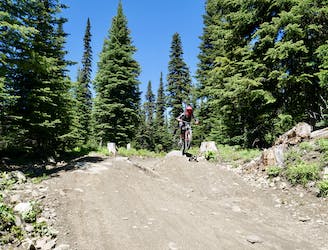 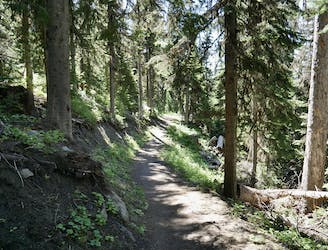 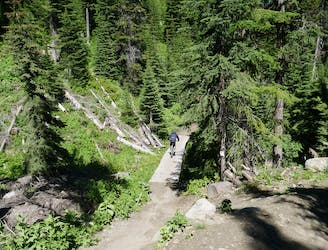 A steep, rocky, root-y and technical descent for those who like a challenge! 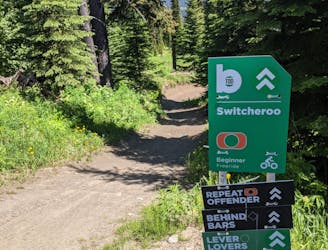 Probably the easiest top-to-bottom route at Sun Peaks bike park, this is a fun introduction to the area. 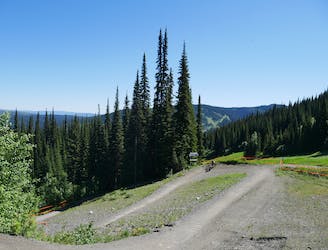 Fast and furious - this is a Sun Peaks classic 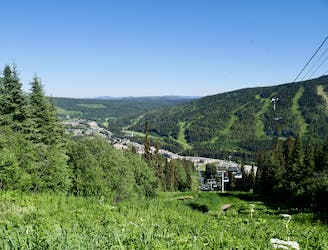 Type 1 fun right under the chairlift! 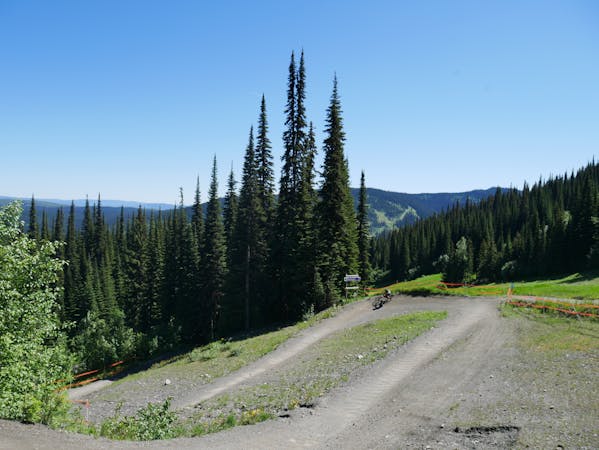 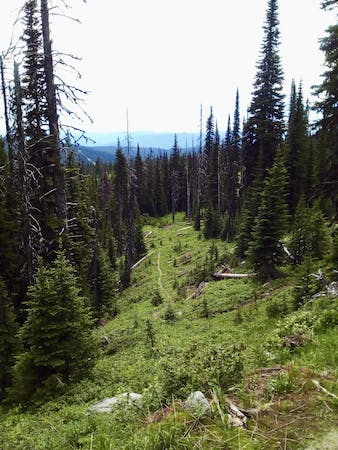