Up and down the flanks of le Prarion run some of the sweetest gravel roads in the Chamonix area. Unlike other ridges where you’re lucky if there’s just one path up the mountain, le Prarion offers multiple ascent options on different aspects. The route mapped here is one ambitious attempt to make the most of these delightful dirt roads.

There’s a reason that gravel biking as a dedicated cycling discipline rose to prominence in Kansas: the heartland of the United States is covered in thousands and thousands of miles of smooth gravel roads with mellow grades. What better way to explore these wide-open spaces than on a drop-bar road bike with slightly wider, more aggressive tires?

From its humble origins in Kansas, gravel biking as a dedicated discipline and breed of bicycle has spread around the world. Here on le Prarion you can indeed tackle these delightful roads on your gravel rig… but be forewarned that all of the roads here are steep. These roads were not designed with cyclists in mind whatsoever. Whenever there’s elevation to be gained, the roads tend to rocket straight up the mountainside.

In order to tackle these steep roads, mount up the easiest gearing that you possibly can. In fact, if you have the option to swap a mountain bike drivetrain onto your gravel bike, do it. Your knees will thank you later!

Le Prarion does offer some moderate grades and expansive views from the roads that traverse the top of the ridge. Unlike the jagged peaks surrounding most of the Chamonix Valley, the top of Le Prarion is quite mellow, which makes for great pedaling.

When it’s time to descend, hang on for dear life and try not to roast your brakes too much!

As noted above, crossing le Prarion two times in just 19 miles is an ambitiously-steep gravel ride. If you reach the bottom of the first descent and don’t feel like grunting back up the mountain, turn right on the pavement and pedal back around the base of the mountain to Les Houches. 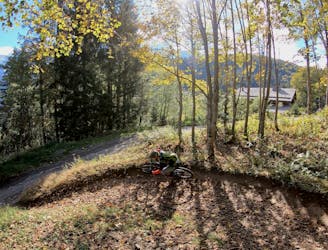 If you have a motor on your bike, or you prefer to just do things the hard way, loop Alpage Respect with this route. 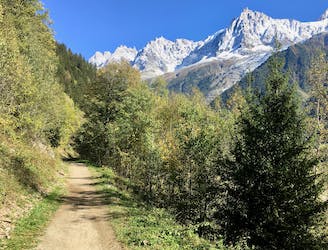 A mellow ride up and down the Chamonix valley that's mostly on gravel. 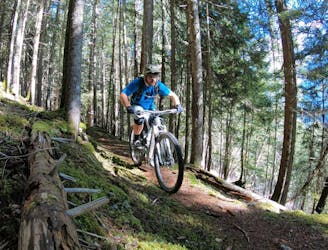 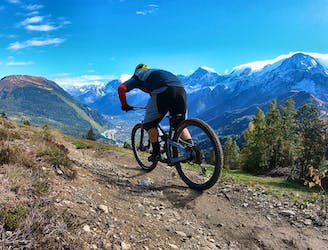 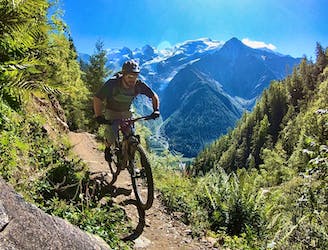 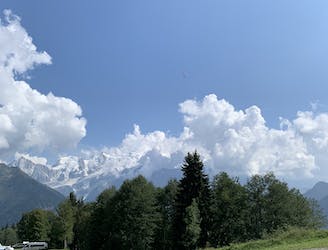 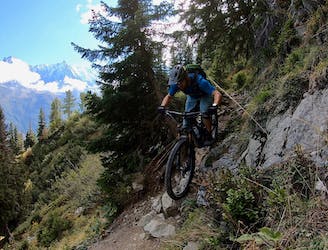 If the lifts are closed or you have a motor attached to your bike, use this loop route to access Charlanon. 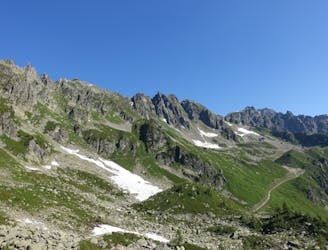 Brevent’s only designated mountain bike trail, this enduro-style descent on fully natural singletrack is sure to test even the best riders. 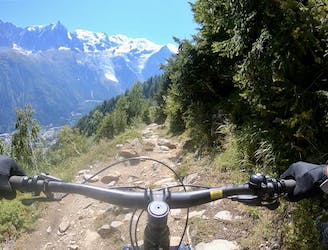 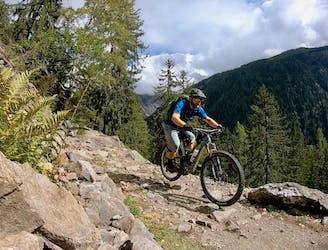 A classic loop around Chamonix that's approachable for intermediate riders. 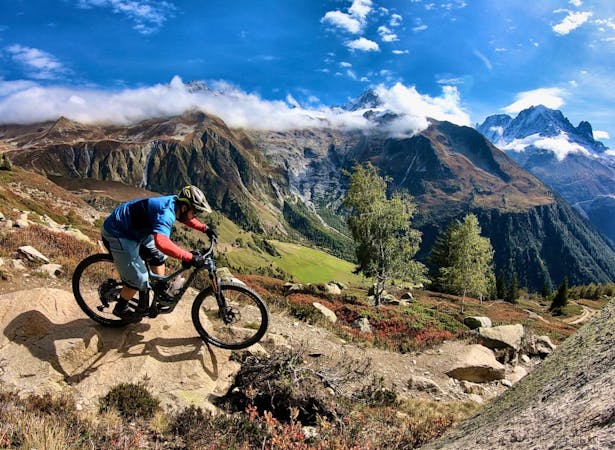 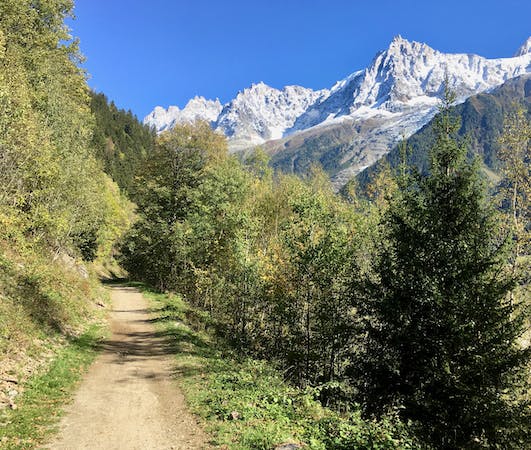 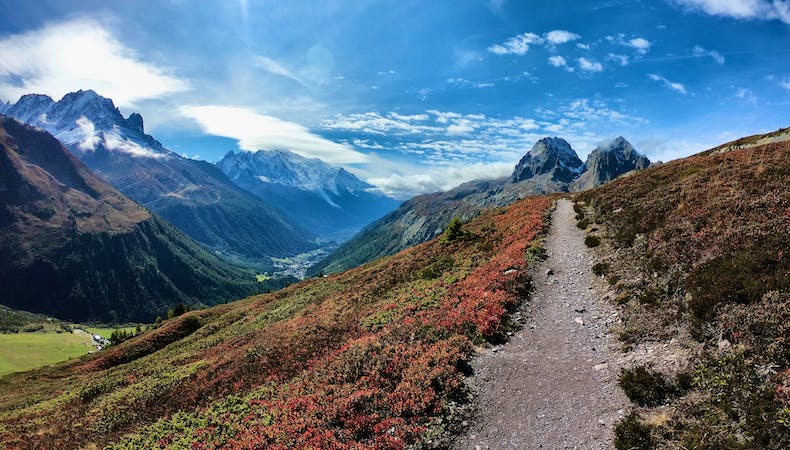