A classic easy off-piste at a mellow gradient

The Pays Desert is a super classic off-piste descent with relatively little difficulty. In late season it almost becomes a piste! The route finding is difficult in bad visibility and due to the gradient (or lack thereof), it it not recommended in deep snow. Traverse South from the Montet lift towards a wide bowl with large rocks. Keep heading south, keeping your altitude to avoid the large rock band. Ski down towards the Reculaz stream and cross it to join the slopes skiers left of the stream and continue down to join the Pays Desert lift. 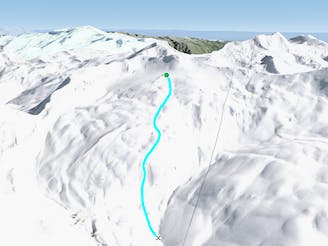 A good introduction to off-piste skiing at high altitude 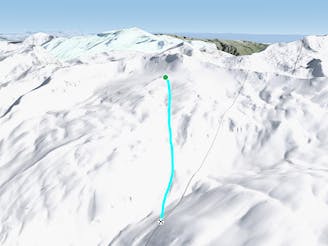 The central line down slightly steeper terrain than the classic "Pays Desert". 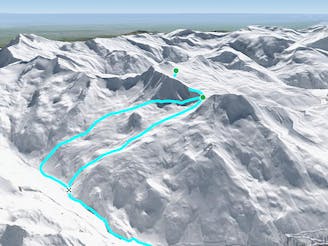 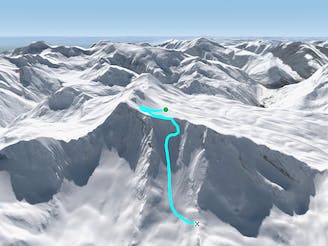 A fantastic journey for those willing to put in a bit of effort. 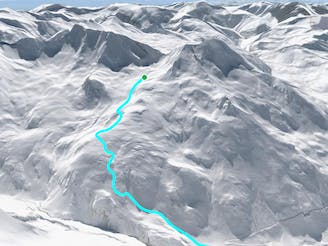 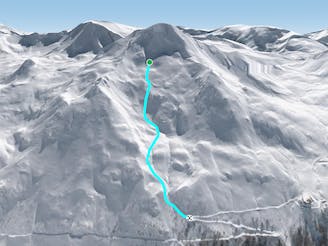 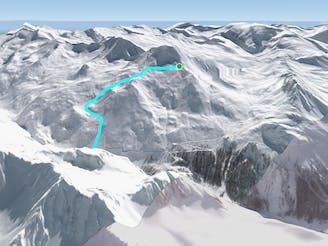 A long ski descent away from the lifts with a lot of space for exploration. 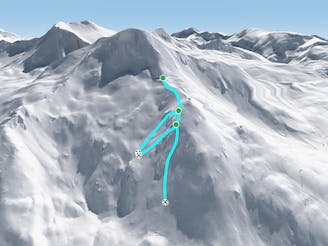 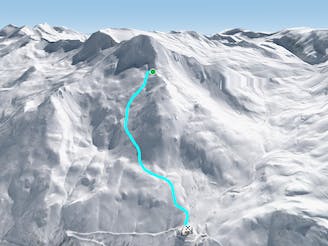 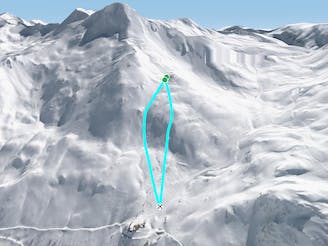 An easily-accessed bowl to lap straight after snowfall. 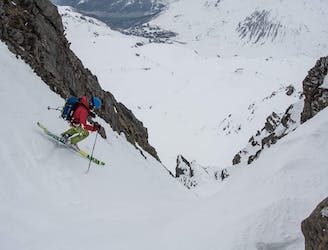 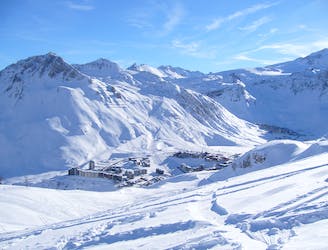