A long-distance hike with a rare landscape on arrival.

This excellent hike allows you to visit the National Nature Reserve of Baillettaz. With a little luck and a keen sense of observation, the hiker will have the opportunity to approach (but not disturb) the king of the mountains, the Alpine Ibex!

From the Fornet cable car departure station, go back down the RD 902 for about 150m. Take the only tarmac road that climbs steeply to the right. After passing the “tourne” (embankment followed by a ditch), follow the trail that goes to the right.

At each intersection, take the left junction until the Col de la Bailletta. The path has a flat-uphill profile after the crossing through the hamlet (about 1 km), and the slope is accentuated between the entrance into the nature reserve (Rouvines stream) and the first plateau of Couart below (850 m).

The trail winds up to the 2nd plateau of Couart above. Then, cross a scree field up to the Col de la Bailletta. Follow the cairns in case of late snowfall.

For a picnic, don’t hesitate to go down to the Bailletta lake, as the pass is often windy.

To return reverse the route. 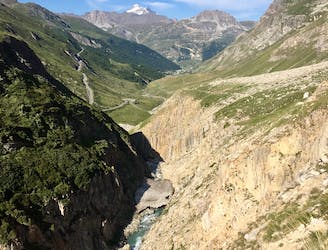 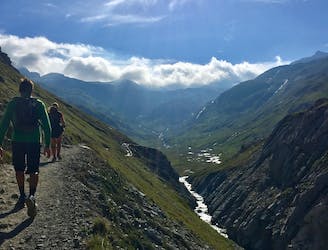 A medium length hike through gorges past grazing animals and leading towards a Col at 2957m. 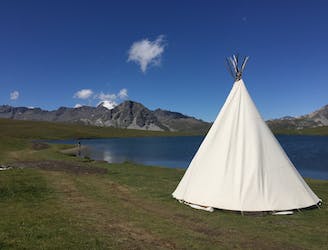 Discover Lac d'Ouillette, hidden from view from the Val d'Isere resort and onwards to a remote, rugged Col. 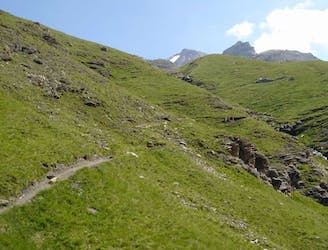 A stunning and strenuous round circuit through the Bailletaz Nature Reserve, passing above the glacial Lac de la Sassière. 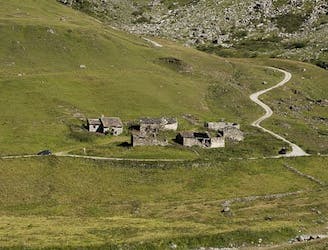 This hike towards the Col and Lake Grand Fond in Vanoise National Park offers a superb view of the glaciers, the peaks, and a beautiful lake. 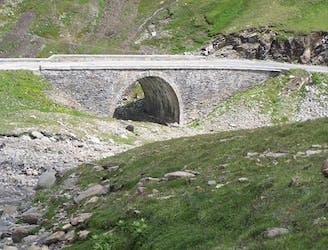 A short, accessible summit hike to the rugged heights of Pointe des Fours from the Snow Bridge close to Col d'Iseran. 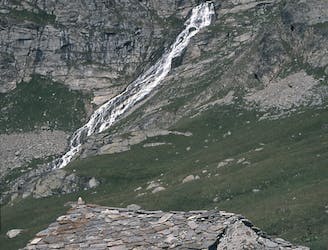 A walk along the rocky alpine pastures, facing the majestic glacial cirques of the Arc springs. 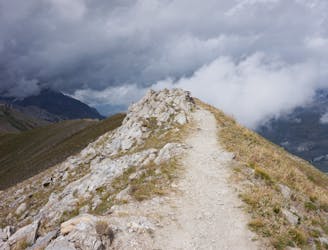 A true alpine experience with high exposure along the Tovière ridge. 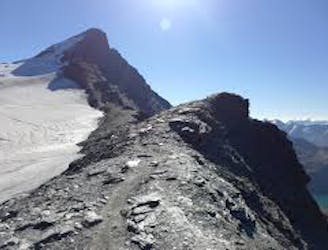 This summit climb provides a high alpine challenge along a ridgeline beside Sassière glacier, with stunning views the entire route. 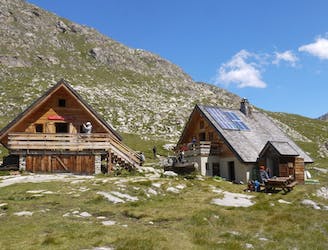 From the shores of Tignes Lake, pass two Cols on your way to the peaceful refuge below Grande Motte. 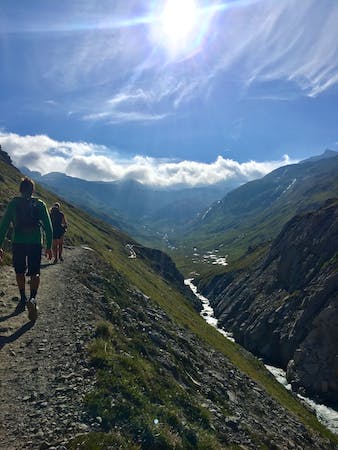 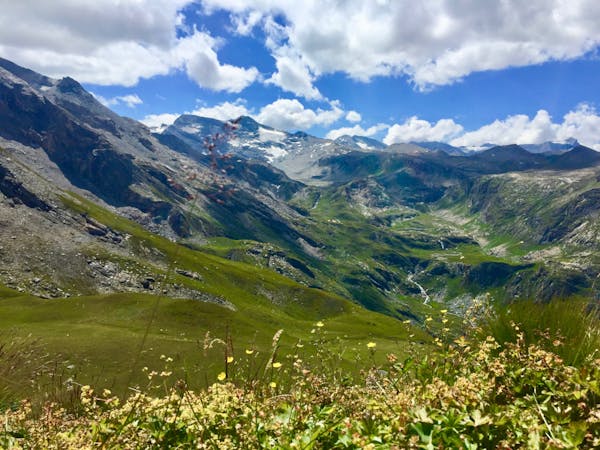