Nestled along the eastern slopes of the Grand Teton itself, this day hike explores three stunning sub-alpine lakes and offers intimate views of the dramatic mountain peaks. Many sources list Delta Lake and Amphitheater Lake as separate day hikes, though an experienced hiker should be able to reach both in one outing. The park describes this route as "hazardous for those not acclimated to high altitude," though the altitude sickness can be avoided by opting for a lower elevation hike, such as this route that visits Leigh, Bearpaw, and Trapper Lakes on a hike of similar distance.

This day hike begins at the Lupine Meadows Trailhead at the end of a gravel road near Jenny Lake. There is no turn-around for larger vehicles, and the trail's popularity means you should aim for an early morning start to avoid the inevitable crowd. In the event that the main parking area is full, there is plenty of roadside parking available.

Other than optional spurs to Delta Lake and Surprise Lake, the entire hike is on the Amphitheater Lake Trail, originally known as Glacier Trail. There is only one other trail junction with Garnet Canyon where you'll want to keep right to continue to Surprise Lake, then Amphitheater Lake .25-miles later. According to TetonHikingTrails.com, both trails are "among the first hiking trails to be constructed in Grand Teton National Park."

The article continues by stating how Amphitheater Lake also "served as a base camp for many historic first ascents along the north side of Grand Teton." Early expeditions to the summit continued up the western shores of the lake, but it didn't take long for mountaineers to realize there is a peak resting directly in front of the Grand Teton. "The mountain now known as Disappointment Peak received its name in 1925 when two climbers reached its summit and discovered a deep chasm between it and Grand Teton." 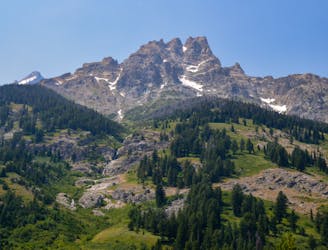 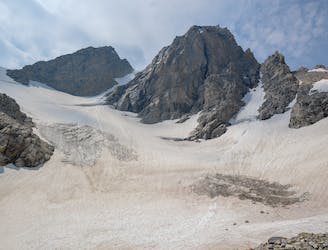 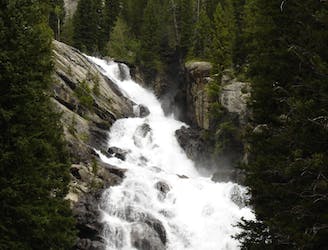 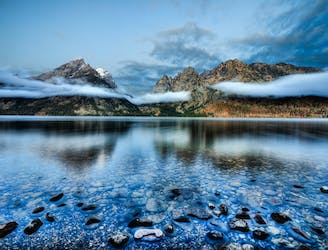 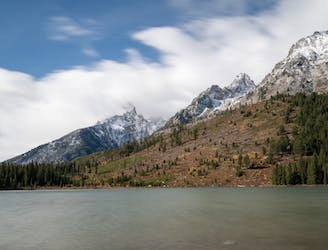 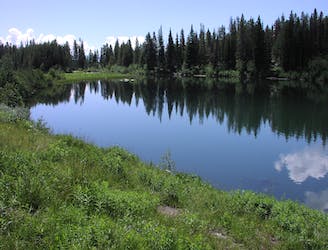 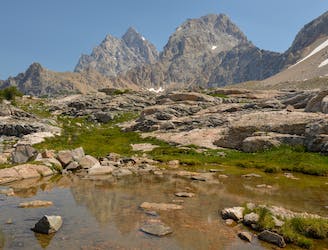 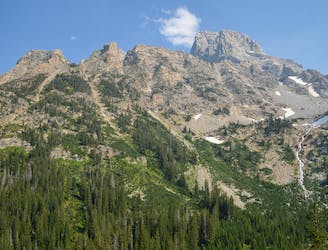 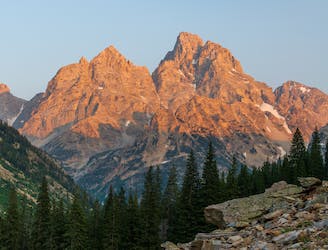 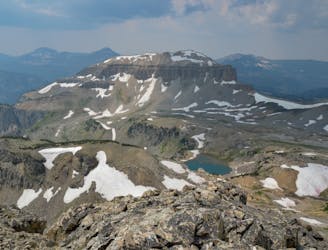 A rewarding scramble to one of the best viewpoints in the Tetons. 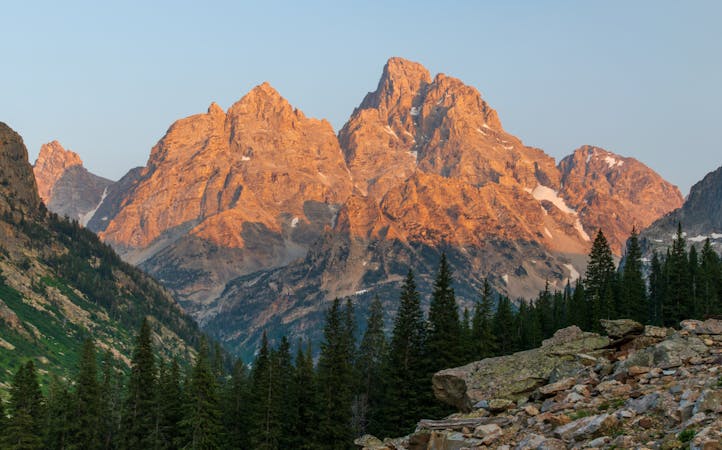 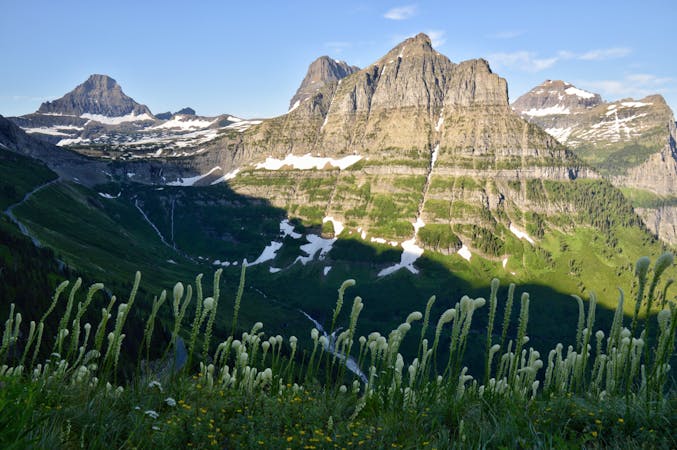 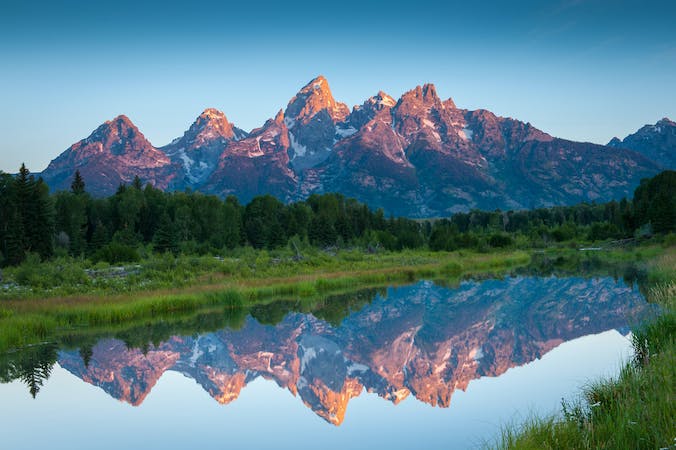 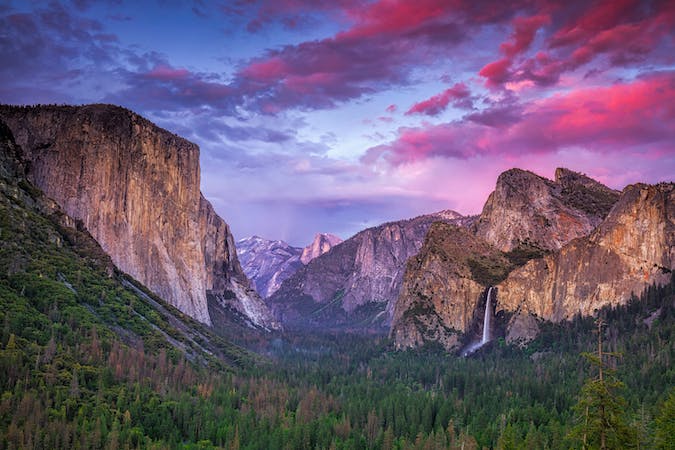