Travel through the legendary peaks of British Columbia and Alberta, climbing a dozen of them en route!

With high mountains, wild weather and plenty of loose rock, the Canadian Rockies are a tough place to learn the alpine climbing game. Even experienced climbers frequently get in to trouble on the famous peaks of BC and Alberta, so these mountains deserve to be treated with respect.

The good news for us mere mortals is that the Canadian Rockies are home to some superb and safe alpine climbs, suitable for those beginning and progressing their mountaineering careers.

To get started on the journey through Canada's technical terrain we've included a few trail running routes in here like the Owl - Tenquille Traverse. We should point out that the line is blurred between hiking, climbing and running on some of the routes in this guidebook and how you tackle each one will depend on your fitness and skill levels!

Staying close to the Owl - Tenquille Traverse are 2 great routes above Lake Lovely Water - Niobe North Ridge and the East Ridge of Alpha, and just to the north of Lake Lovely Water is Mt Ossa West Ridge, a 2 day journey which features some fabulous scrambling.

Out on its own in a rarely-visited part of BC is the utterly unique South East Face of Stonerabbit - a crazy journey up some huge grey granite slabs in a remote part of the country. It's a detour to reach but worth the effort!

Over in Alberta we've included 2 routes up the mythical Mt Athabasca, including Silverhorn - a classic scramble. Athabasca enjoys one of the best summit panoramas in the Canadian Rockies, but is relatively easy to access and both routes we've described on it can be climbed in a day.

A bit closer to civilisation are a trio of routes near Banff and Lake Louise - Cirque Peak, Mount Temple's Southwest Ridge and Mount Rundle's Normal Route. If you're looking to begin your Canadian Rockies climbing career, these routes are the perfect places to start; they're relatively close to civilisation, not overly technical and - because they all go up and down the same way - not committing. If you're in the Lake Louise area and want to up the ante somewhat, then the trip over Mounts Niblock and Whyte is a logical line to try after the 3 aforementioned routes. Not too far away - south of Canmore - is the long, serious but not too tricky journey up Mount Joffre.

Once you've ticked all those off, toast your success with a beer from one of the many breweries in the region, and get planning the next step in your alpine climbing career! 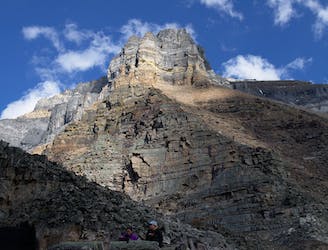 The easiest route on Mount Temple, an 11,000er in Banff National Park. 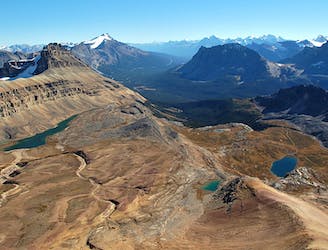 The popular hike to Helen Lake can be extended with this straightforward scramble to the peak overhead. 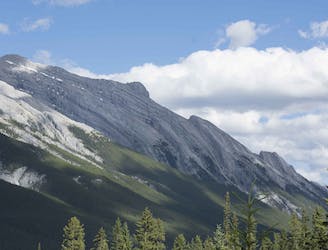 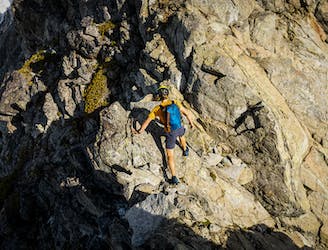 A classic introductory alpine climbing route in the Tantalus Range. 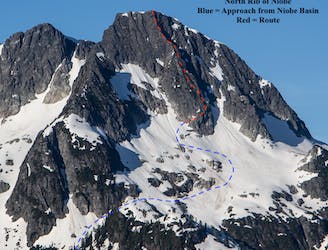 One of the most exciting and aesthetic moderate routes in the Tantalus. 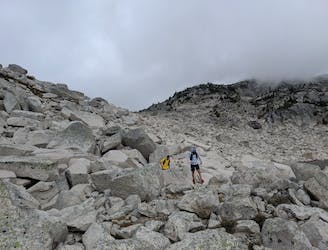 A tour of excellent alpine lakes, high above Pemberton! 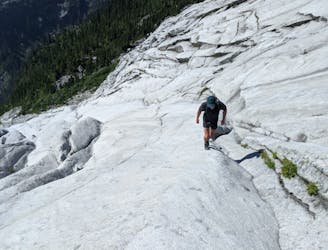 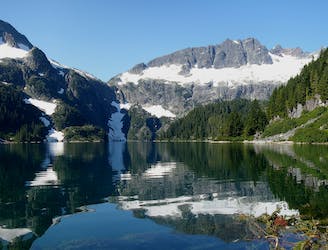 A steep grunt from sea-level to the Tantalus Hut at Lake Lovely Water! 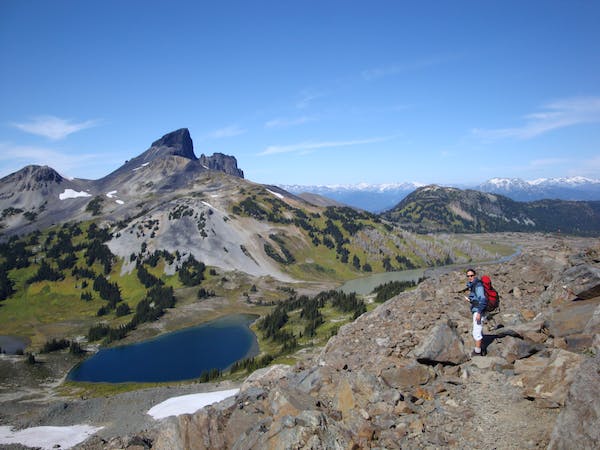 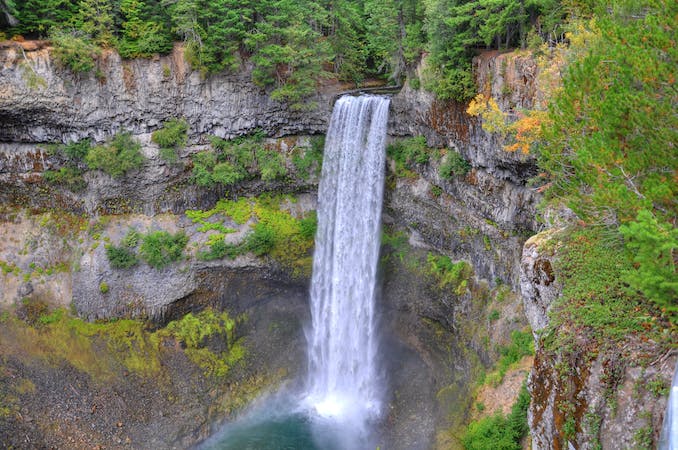 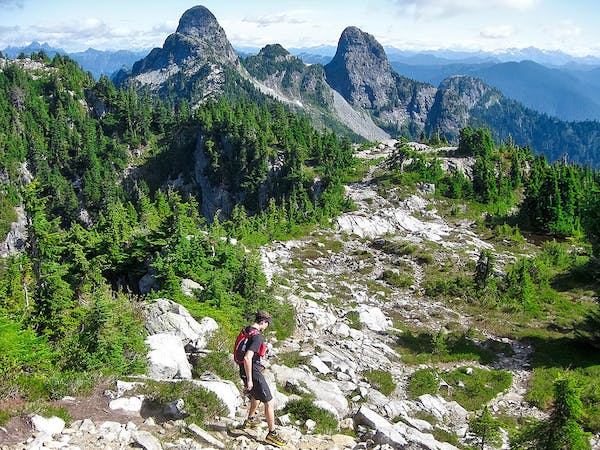 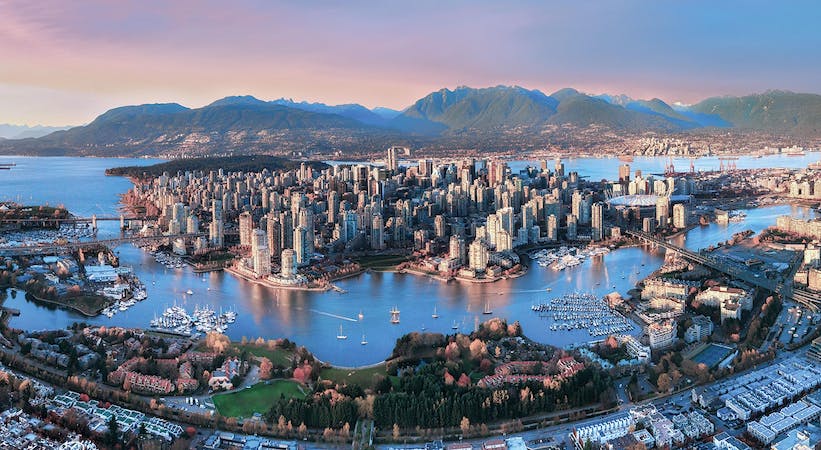 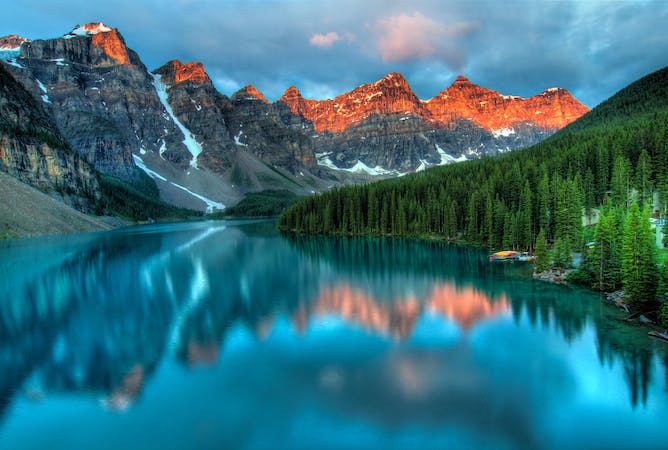 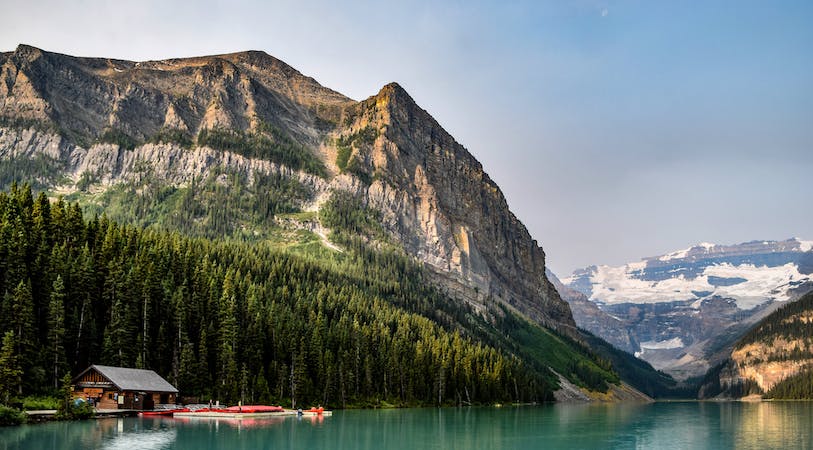 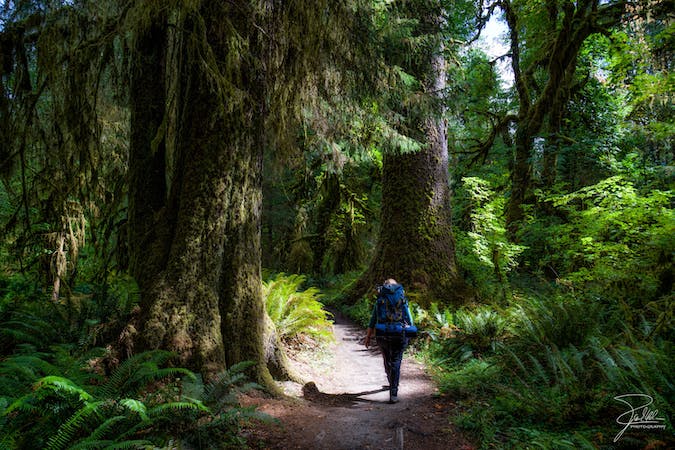 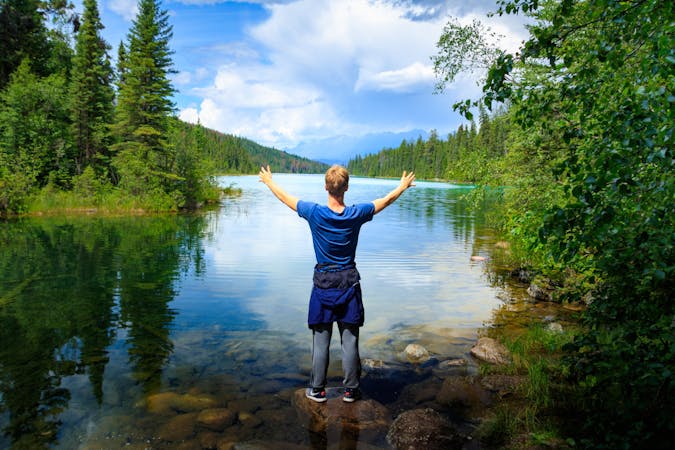 Hikes for the Whole Family in Jasper National Park 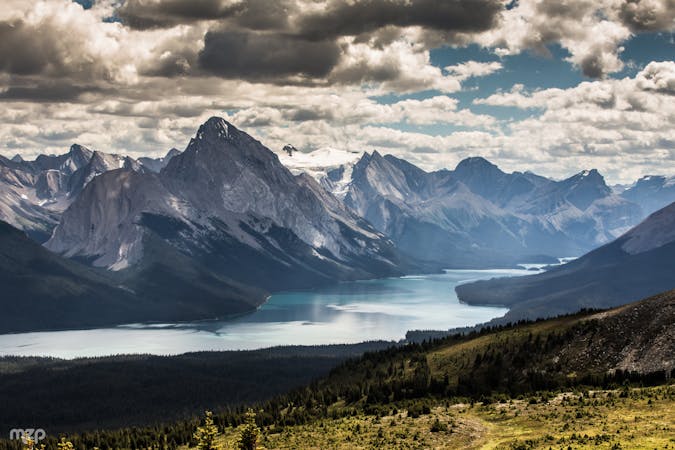 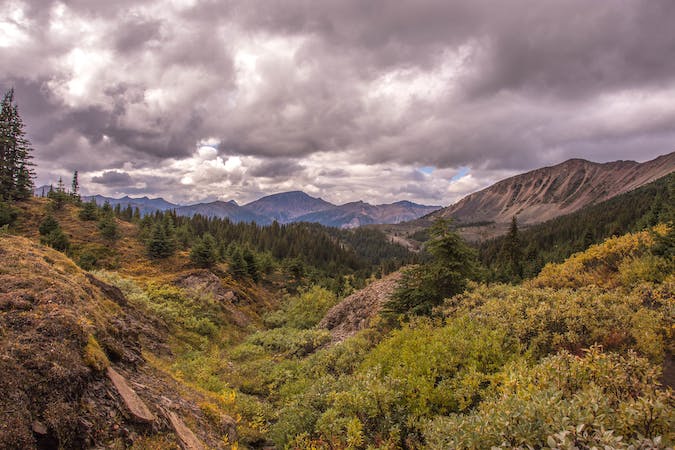 Long Day Hikes to Ditch the Crowds in Jasper NP