After the exit from the Seekar-bar lift, head to the left and ascend beside the ridge to the top of the Stoffenwand (2107m). When seing the cross at the summit, traverse SE below the ridge for about 400m on flat ground at 1950m. Shortly before a sparse mountain forest, turn right to the somewhat steeper slope to reach approximately 1700m. Below the forest to the left on a forest road is the Stoffen-Grundalm hut (1560m). After the pasture left lies a meadow, which you follow until you reach a small hut below on a forest road. At about 1480m you will see the forest. Follow the gentle slope at the forest path to a pylon on a clearing pass, which is a mostly cleared, but paved road. Follow this road into the valley, across a bridge on the right side of a stream. Then it's flat to a hydro construction where you must rise uphill a few meters. From here its mostly cleared and you can only go out of the valley next to the edge of the road. After 500m, turn left just before a small chapel. Then you approach several houses (Pension Falkenhain). Follow this uphill 20m and you will arrive at a fork after a curve. There, keep to the right and go straight to the end of the settlement. Then you arrive at a ski route back to the ski resort on a ski run from the Zwölferkogel mountain. This is followed either to the right to the valley station of Westgipfelbahn or left the station of the Zwölferkogel gondola. 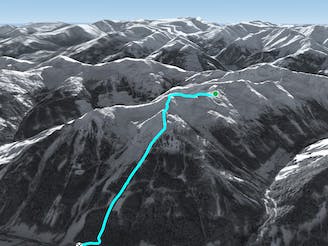 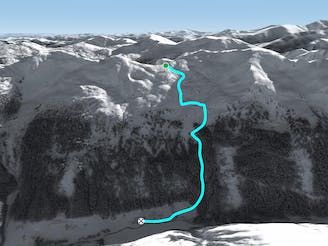 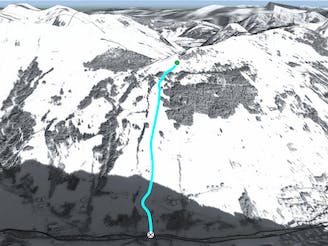 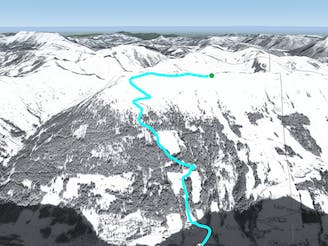 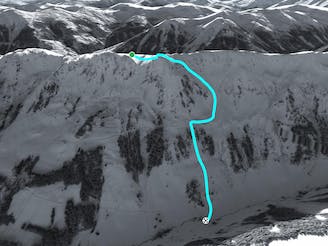 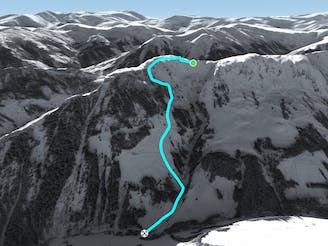 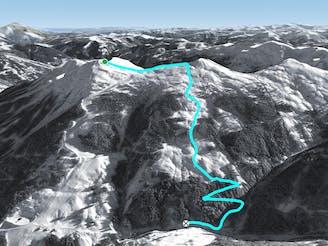 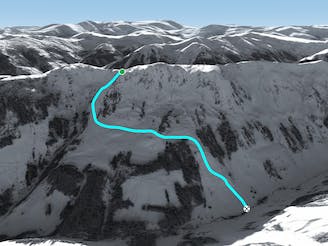 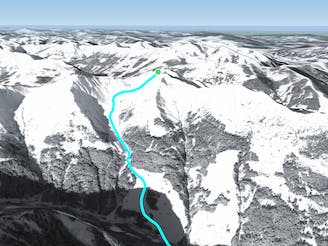 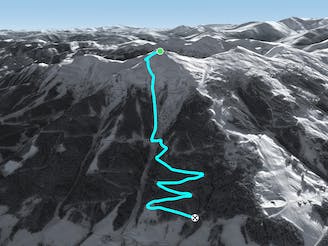 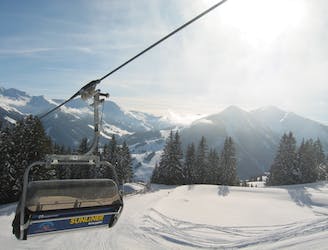