From top of Trittkopf cable car head down run 7 following it around the sharp corner until it changes from cat track to a large wide open run. At this point leave the groomed run by turning left along a shoulder until the large powder bowl becomes in view. Rocks are likely here from skiers sideslipping around this corner. At this point either continue traversing up over the next ridge, then head down amazing open terrain in the direction of the road and tunnel. Beware, large steep chutes are directly in front. Aim right for not so steep or left for steep. Once past this section the slope opens out again into more amazing wide open terrain towards the bus stop. The most simple route is instead of traversing over the next ridge drop directly into the immediate bowl where great powder can often be found. This option is easier and less intimidating and will meet up at the bottom of the chutes. This run is best in the morning if its powdery as the west facing aspect means exposure to strong sun radiation after midday which would make the snow heavy and potentially less safe. Towards spring on an older snowpack some some sun softening might be preferable to get spring snow but not too late before it once again becomes heavy and potentially dangerous. 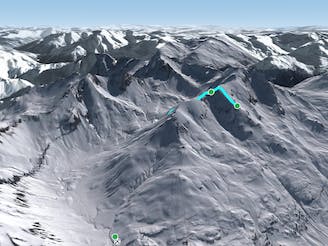 Challenging terrain for the experienced on leeside slopes. 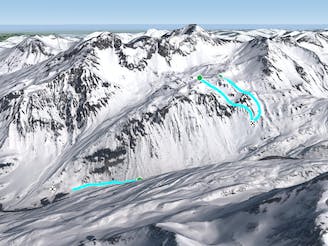 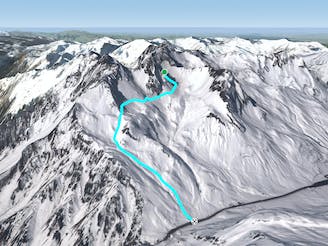 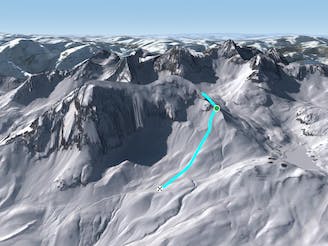 A good run for dry powder in the Zurs front country. 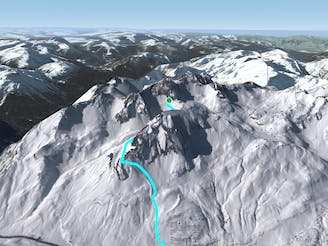 A nice moderate open run down to Zurs-worth the traverse. 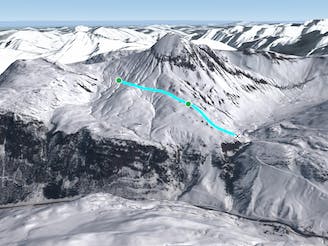 Wide slopes and not too challeging in the Zurs front country. 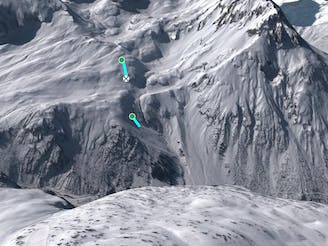 A nice moderate run with options of steep terrain and small trees. Possible in poorer visibility. 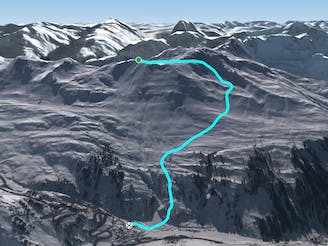 A classic Albona long wide open run finishing in the town of Stuben. 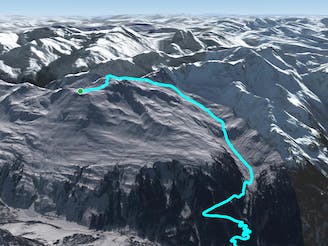 An Arlberg classic run for experienced skiers and riders. 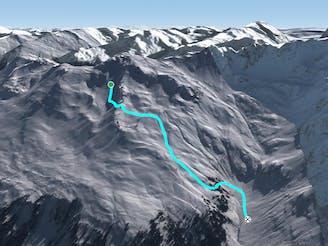 A great run in powder and spring snow. 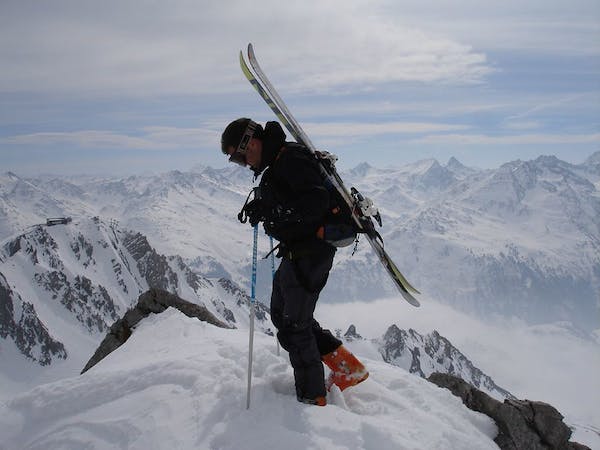 Freeriding for the Fearless in Arlberg