Whistler Blackcomb's most famous line. Air Jordan is the most sought after cliff to get first tracks off on a big pow day! Perched high up on Tiger's Terrace face, in full view of the hundreds of onlookers in the Peak Chair lineup, this is the ultimate Hollywood cliff. Once at the top of Tiger's Terrace there is usually a sign 'Cliff Area' and you need to go past this sign and head directly towards the cliffs, keep skiers left of the highest peak of snow to your right. Work your way slowly towards the edge of the cliff. There will be a few scrubs/bushes which mark out your take off platform. From where you take off from you will be able to see the entire line top to bottom, if you cannot then you are not in the correct place.

The first drop is usually around 15ft, be sure to land in the fall line on the 20ft pad of Jordan, many don't commit to the fall line and have had some fairly gnarly falls off the second stage. Once on the pad you have two choices, keep straight and head off at Mach Chicken, or try to fit in one turn to scrub some speed. Be sure to head slightly skiers left of the second stage so that you 'do it properly' and get a good 20-30ft air off the second stage. If you are not comfortable landing fall line off a 15ft drop then do not attempt Air Jordan. You should be confident that you can stomp it before giving it a try.

Once you have stomped the landing of this classic line, there are several options on how to add extra GNAR points to your line - 3rd Step and the entire Waterfall lie beneath you for your entertainment.

Check out some videos on Youtube first if you wish, there are many. Julian Carr front flipped the entire cliff band in 2013 while filming for Sherpa Cinemas 'Into The Mind'. 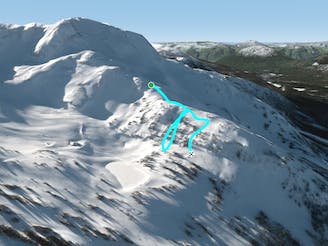 A short pitch, often forgotten about on a powder day 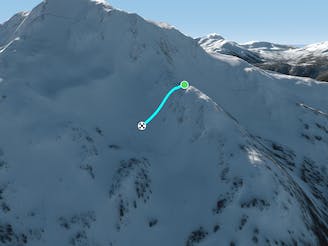 A steep little chute with a long run out. 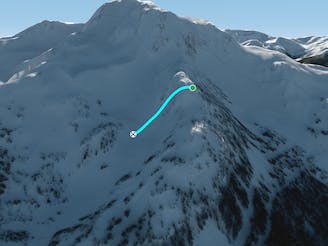 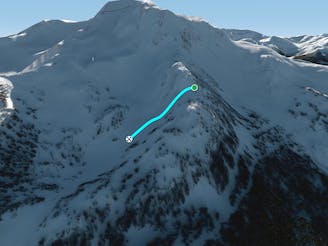 Short and Sweet. A fun steep pitch heading down to Doom & Gloom 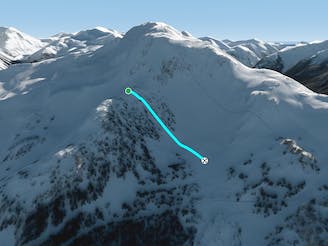 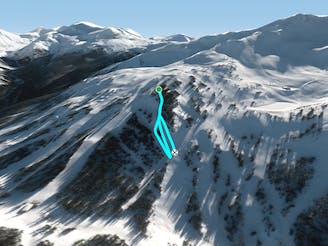 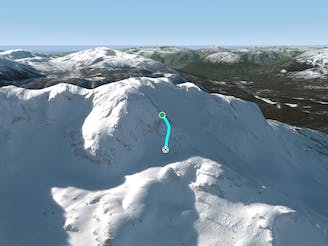 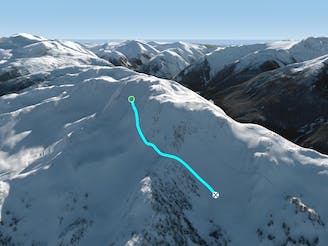 You're on West Ridge and gladed skiing isn't your thing... 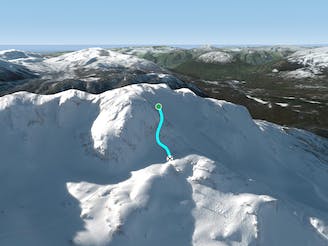 One of Whistler's most famous burly straight lines - a must for the aprés bar bravado. Commit to 70+kmph chute with often mandatory air in. 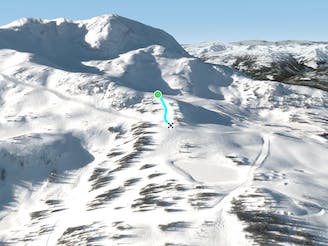 A wide open field with a couple of fun features running into a short gladed area. 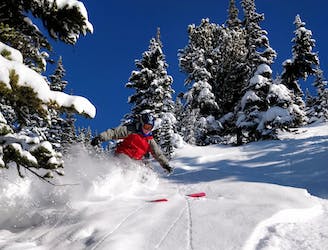 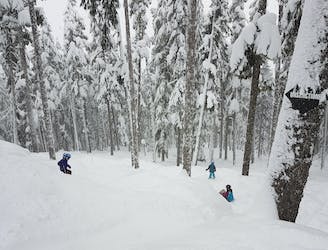