Sjufjellet is a great tour which offers something through the whole season. Locals will start skiing here early in the dark months of the year, making the most of the few hours of daylight. Bring a powerful head torch and enjoy the incredible mid winter light - if you're lucky you'll even get some northern lights!

Thanks to the friendly locals and especially Aadne Olsrud, avalanche forecaster, farmer and ski expert in the Tamok valley, the trees are open and they ski nicely under mountains like Sjufjellet. The area under 600m often holds cold blower powder and higher up the mountain you'll have several choices of descent lines.

Being one of the most popular ski tours in Tamok due to its straight forward route, Sjufjellet is a great experience and a relatively quick tour usually done in around 4 hours. Most people ski back down the normal route, the ascent line, but in really good safe snow conditions big mountain skiers will have a blast on the front face!

There are numerous line choices on the front face, including cliffs to drop and a steep angle (around 45°), however, this is a face that needs to be treated carefully as it is very avalanche prone.

The route description and grade refer to the normal route up and then to ski down reversed. On the normal route, skiers can get away with an angle that only a few times surpasses 30° but even though you can keep out of avalanche prone terrain for most of the route, you will cross avalanche paths!

The cliff band on the south east side of Sjufjellet at 550-700m has a perfect angle for avalanches and it is not unlikely that you see or need to cross old debris here. The same goes for the section where you traverse under the front face. Be aware of overhead hazard and keep distance to the steeps above to not remote trigger anything above you.

The steepest section on the ascent is found just after the tree line as you enter the steep slope at about 600m and going through the faint cliff band that leads up to the area under the front face.

Even though Sjufjellet normal route goes for an easy ski tour, a heads-up about snow safety is important as there has been quite a few accidents in the area last few years. Varsom.no provides a good snow and avalanche forecast and as always make sure to assess during your tour. Tamok is a remote valley in the North of Norway and the success of any rescue missions will more than likely depend on the members of your ski group and not an organised rescue service.

It is VERY important to NOT ski on the farmer’s land immediately right (east) of the suggested route. The neighboring farmer does not appreciate skiers going onto his field.

Also, make sure to only park your car on mowed parking pockets along the road (see the pictures provided) and to not park blindly behind corners. If you feel tempted to park on someone's driveway, ask first! The locals are often happy to help out. 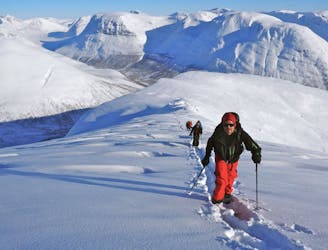 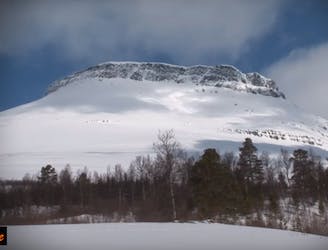 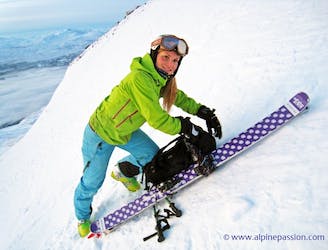 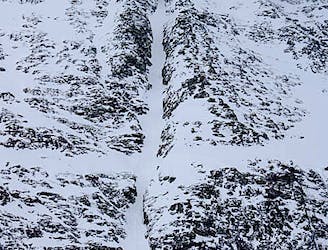 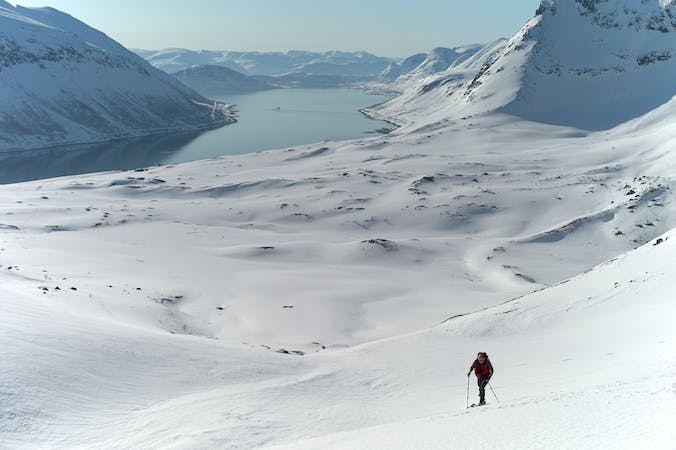 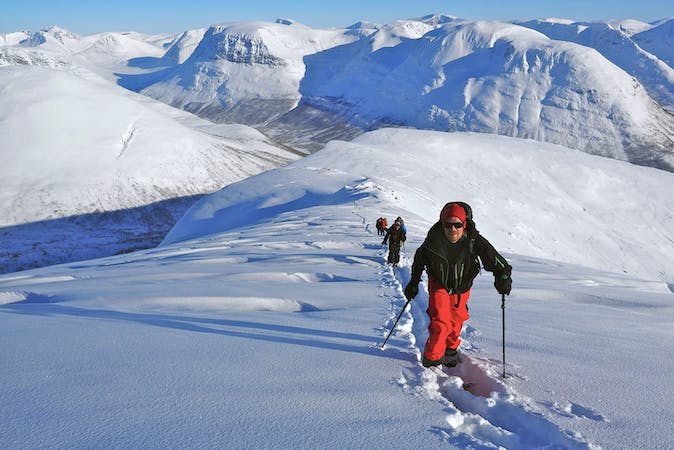 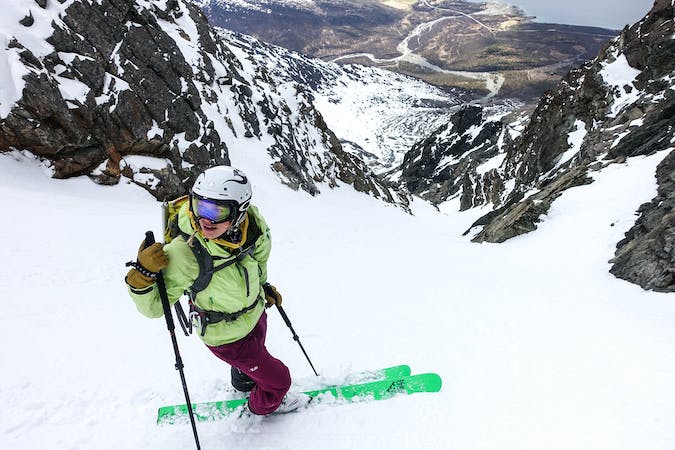