It is usually fairly quiet on the northern half but gets increasingly busy around Helvellyn.The Bob Graham Round is the classic (and probably easiest) British 24hr challenge and is attempted by around 200 fell-runners each year with around 1 in 3 attempts being successful. Though it may be done in either direction it is currently most commonly attempted clockwise which means that this is the second leg. The Helvellyn and Dodds ridge has long been a favourite peak baggers target with its broad grassy ridges though it is no less interesting in winter when under the right conditions, unfortunately rare, it is a great ski-mountaineering expedition. Probably the best conditions to do it in is under light snow when you get a definite top of the world feeling without the hard work of deep snow. On my first attempt at the Bob Graham we had driving wind and rain ( it was also at night) but somehow we managed to stay on schedule only to falter at Scafell. On my second attempt the weather got the better of us as we climbed towards Helvellyn Lower Man and it was all we could do to get down to Wythburn. Lakeland summers! If the visibility is poor then make sure your navigation is up to scratch as it's surprisingly easy to lose the paths.

From the A66 take the small road leading past the sewage works to Newsholme House. Go through the gate just before the house and follow the track until you pass through another gate. Turn left and follow the fence until you join the Old Coach Road. (This way isn't the most direct but it is dry underfoot). Now comes the big climb, direct up the north slopes of Clough Head. The general idea is to keep to the right (west) of the obvious gully. Eventually a small path will lead you to the summit ridge. Turn right and head to the trig point about 200m away.

There now follows six miles of fast high level running, mostly on grass with the occasional rocky section. Apart from the pull up to Great Dodd there are few big climbs until you come to the rocky ridge of Helvellyn Lower Man. The downside is that if the weather isn't clear then your navigation will have to be good as it is all too easy to get lost.

Once at Helvellyn the ground is somewhat rockier but still generally easy to keep up a good pace. The summit of Nethermost Pike could be one of several cairns, then cut away from the track to follow the edge of the escarpment round to Dollywaggon Pike. From here drop back down to the path at the old gate.

The gate is the marker for the descent down to Grizedale Tarn, just follow the line of the old fence posts, it gets very steep for a while. Now take the path around the SW side of the tarn to The Hause. The climb up to Fairfield is always a slog, made no easier by having to come down the same way. Finally a short climb up on to Seat Sandal and the final descent down to Dunmail Raise, keep right to find the best line otherwise you end up on steep boulder covered ground. 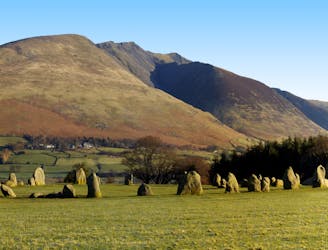 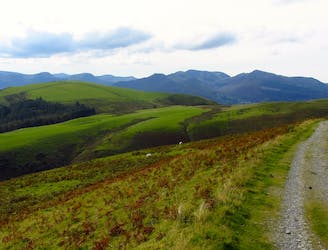 Bob Graham Round: 1 Keswick to Threlkeld 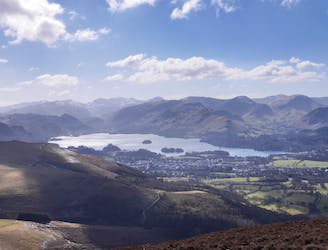 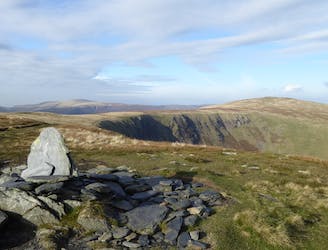 A less-trodden ascent to Blencathra. 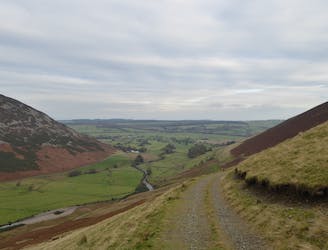 This northernmost summit of the Blencathra range has a hidden scenic corner, the high glacial bowl of Bowscale Tarn. 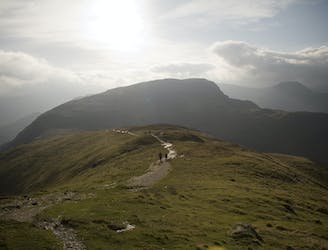 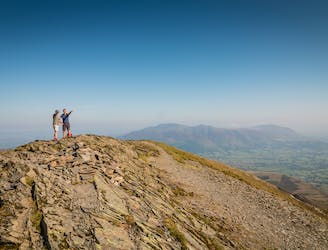 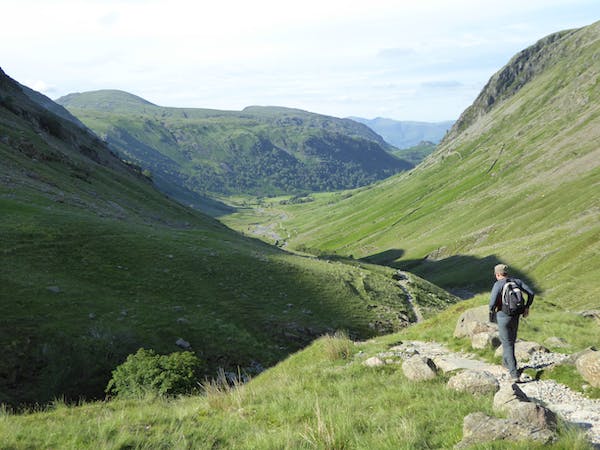 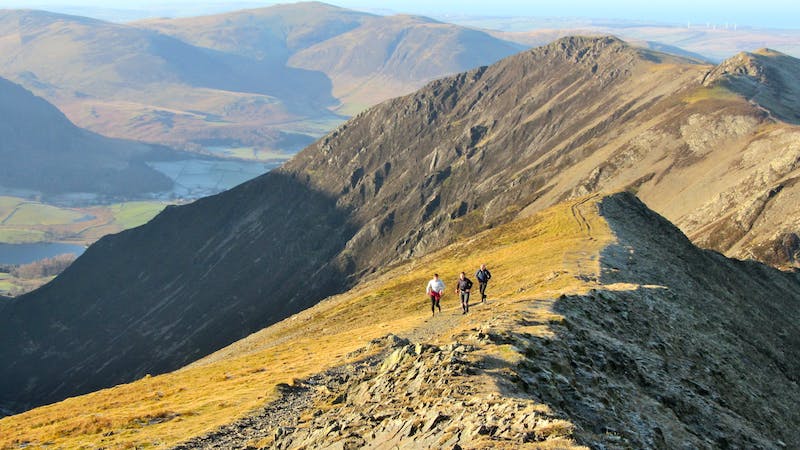