The easiest-to-navigate loop through the Little Sugar Trail System.

The Little Sugar trail system occupies the northwestern corner of Northwest Arkansas's ever-expanding trail system. In fact, this spider web of singletrack runs all the way to the Arkansas/Missouri border. With the southern tip of the trail network reaching into the no man's land between Bella Vista and Bentonville, this trail system provides one of the best opportunities near Bentonville to get out and stretch your legs on a long-distance cross-country ride.

By far the easiest loop to navigate through this trail system is the Tunnel Vision trail. Instead of stringing together dozens of different named trails to make a respectable loop (as you must in the Slaughter Pen area), if you just follow the signs for "Tunnel Vision," you'll end up pedaling a whopping 25-mile loop that demands a solid 2,900 vertical feet of climbing.

And that's just the beginning. Tacking on Down Under and the Little Sugar Connector will add about 7 miles, bringing the total to 32. But then the Little Sugar Connector can take you across the highway to the Back 40 Trail, which itself provides a 24-mile loop ride. If 56 miles of pedaling isn't enough, then head south into Slaughter Pen, Coler, and Handcut Hollow, and just keep riding until your legs give out.

While most people seem to focus on how epic Bentonville's jump lines and rowdy downhill trails are, they often tend to gloss over the fact that Northwest Arkansas is just as epic of a cross country mountain biking destination as it is an enduro hot spot—arguably, even more so. Little Sugar and Tunnel Vision throw this incredible cross-country riding into sharp relief.

Tunnel Vision itself is a fantastic intermediate trail that swoops and flows up and down the hillsides of Northwestern Arkansas. This flowy machine-built trail is largely non-technical, although some tough obstacles can crop up in the rockier sections of the terrain. In these locations, you'll usually find an easier ride-around option if you so prefer. Or, you can stop to session the random jump lines and ledge drops sprinkled throughout the network, providing a little pizzaz to your long-distance trail ride.

The corners are veritably filled with berms. No expense was spared as the artists crafted this sinuous track with their machines. The trail snakes through beautiful forest glades, along river banks, and past lakes, before popping out into the next neighborhood. Then the route abruptly crosses a road, dropping back into a strip of woods that separates two housing developments.

It's truly incredible how the trail builders and designers placed such fantastic long-distance stretches of singletrack between houses and residences. In some spots, you're basically riding right along somebody's property boundary to make a connection to the next stretch of woodland. In most places in the country this wouldn't fly, but apparently, the local advocates have this system down. It's the same one that they already employed to create the Back 40 Trail System several years ago.

If you want to crank out miles and miles of flowy singletrack, there's no better place than Tunnel Vision! 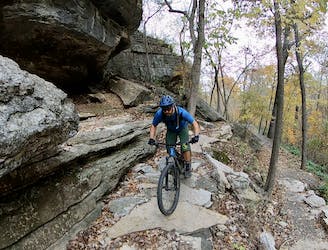 An approachable 12-mile loop through the Little Sugar Trail System. 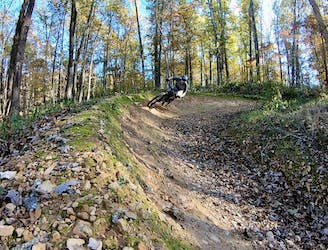 The most efficient way to hit all the runs in the Huntley Gravity Zone. 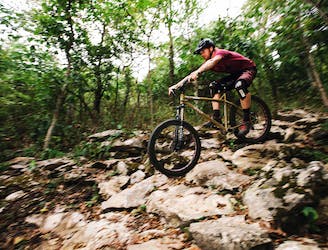 Sweet flowy singletrack that includes features for all levels of mountain bikers. 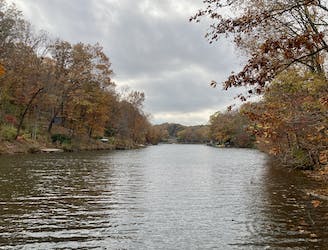 Make the most of this incredible trail system with this long-distance loop. 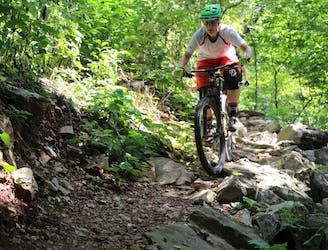 Armadillo’s Last Stand and Tatamagouche Trails are both twisting, turning, undulating trails within the Outer Loop trail of Phase I. 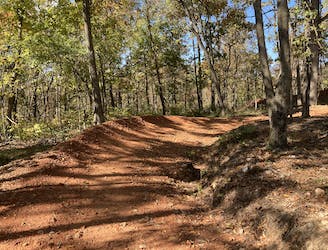 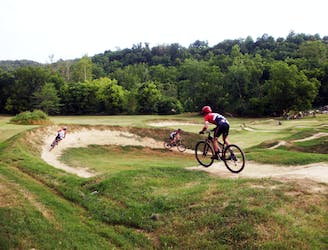 More old school single track that flows along the hillside then switches back up the hillside for short climbs and descent. 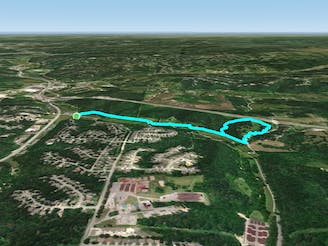 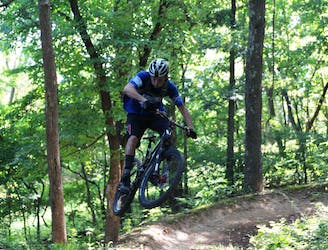 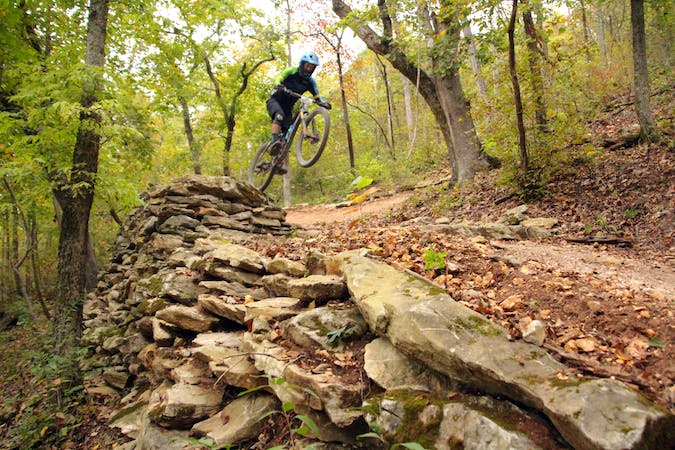 MTB in the Land of Oz: Best Trails in Bentonville, AR 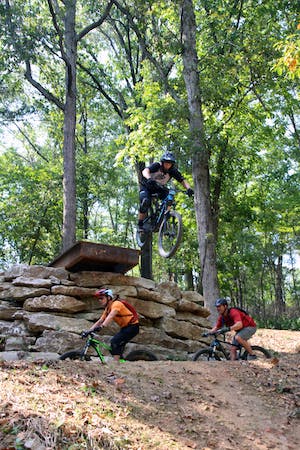 Hunt Down the Best Jump Lines Hidden in Bentonville 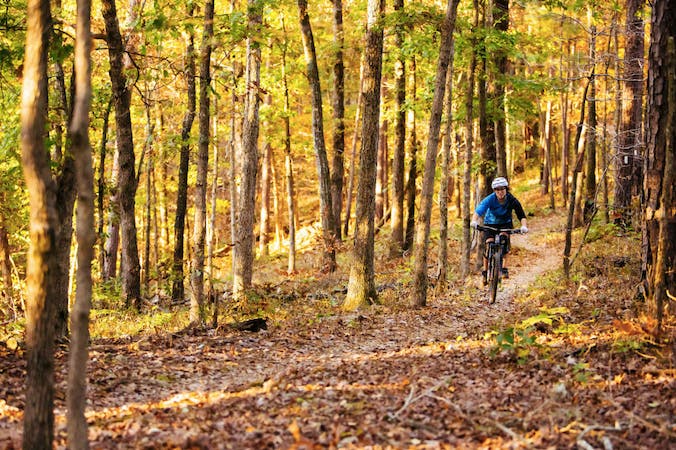