A local favourite, dropping 400 vertical metres not too far from Thredbo dropping down to Dead Horse Gap car park.

Dropping 400 vertical metres over 3 to 4 kilometres, the Dead Horse Gap run is skied fairly often for those looking for a little bit of extra adventure from a typical day on the slopes. The majority of the commonly skied run on the eastern side of Bogong Creek is relatively flat, with the last section, which drops through the Cascades, being the steepest section of this run. Expect to push for sections of this run, and this area is best on a winters day when the snow is nice and dry. Follow the ridge line, keeping Bogong creek to your left as you drop down, and as you get to the Cascades, the trees begin to space out, and the large gums can grant some protection from the elements. After a fall when the resort is tracked out, this area can hold some really nice snow, particularly in the trees. If you are new to the area, attempt this run on a day with some good visibility, and ensure that you can orientate yourself with the mountains. The snow holds really well, with snow holding into October, that being said, don't expect conditions to be great lower down later in spring, as the run does still bottom out at around 1550 metres above sea level. 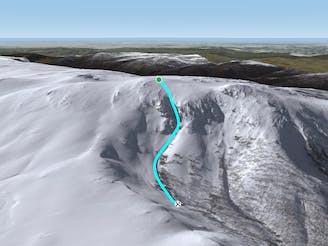 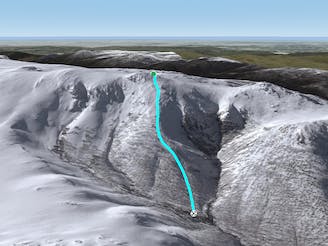 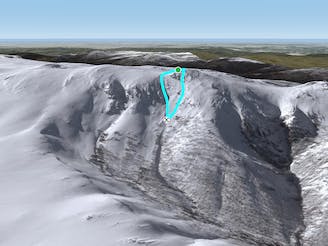 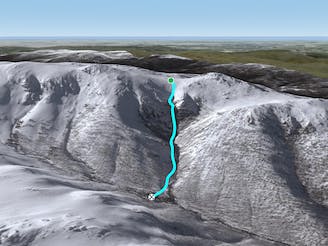 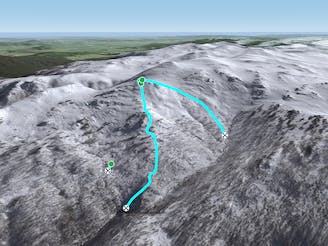 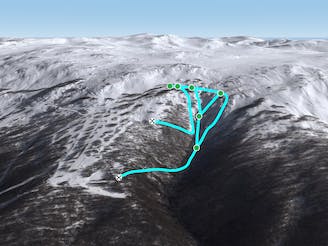 A local's favourite powder run when the resort is tracked out. 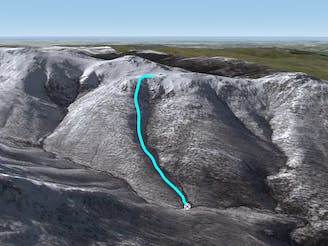 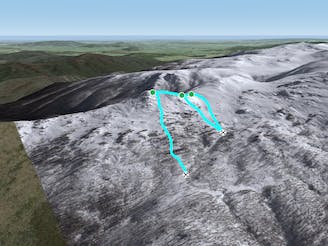 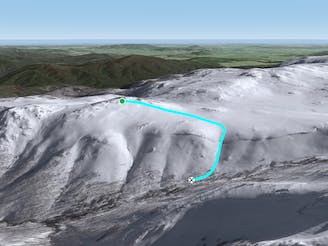 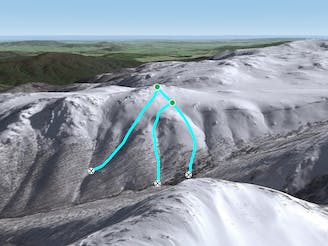 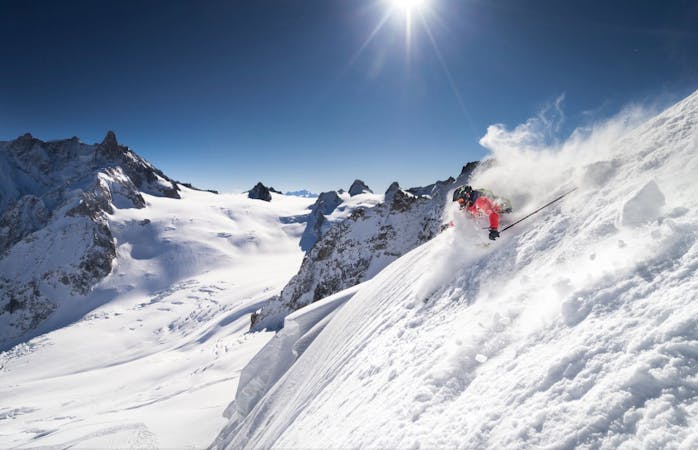 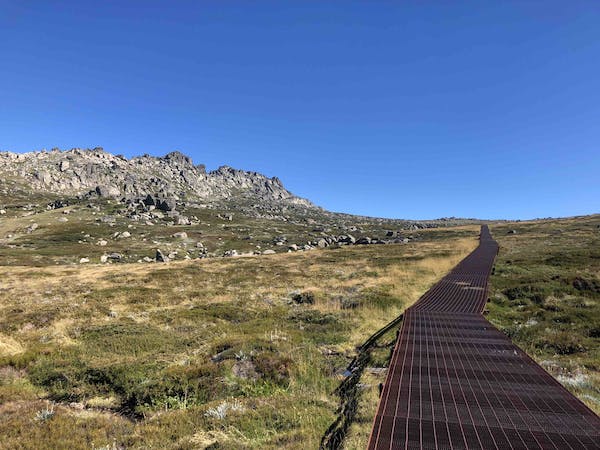