A feature-rich loop ride removed from the business of the Phil's Trailhead.

Tiddlywinks is an excellent downhill flow trail with big tabletop jumps and big berms alike. The swoop and flow on this trail are second to none, with the high-speed corners setting you up perfectly for the massive lips and long tabletop jumps ahead of you… if only you have the cojones keep it pinned! Even if you can’t clear all of the tables, the jumps can be rolled or bypassed, which makes Tiddlywinks a true local favorite.

While Whoops still receives most of Bend's flow trail acclaim, Tiddlywinks is actually the best-maintained downhill flow trail in the Bend region. This is partially due to the better trail design and construction of Tiddlywinks, and partially due to Tiddlywinks’ location on the other side of the Cascade Lakes Highway from the rest of the Phil’s Trails Network. This means that it gets much less traffic than Whoops, because it’s harder to get to.

While you can easily create a delightful shuttle run with the Tiddlywinks Trail (see the Tyler’s Traverse Shuttle and the Funner -> Storm King Shuttle route descriptions for inspiration), it can actually be looped quite easily by climbing the Funner Trail. While Funner might be the most technical trail in Bend in the downhill direction, there are several splits in the trail with dedicated climbing routes that are much less technical than the downhill rock gardens and drops. While the climb up Funner still poses a few challenges, it’s overall a well-built uphill that then delivers you to the flow trail goods on Tiddlywinks.

Once you’re at the top of Tiddlywinks, pull up those knee pads, drop that saddle, and get ready to catch some air!

Note: this loop isn’t recommended in the opposite direction. 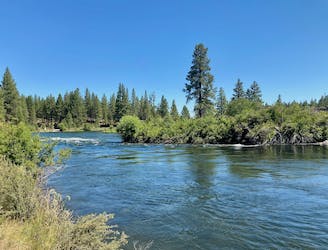 A highly-trafficked but ultra-scenic beginners ride. 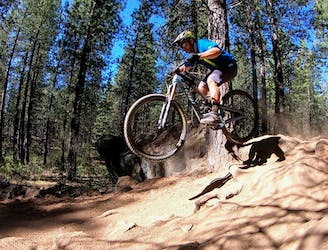 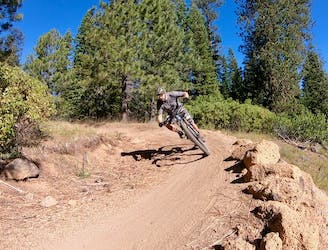 A fast, flowy shuttle run on the southern end of the Bend trail system. 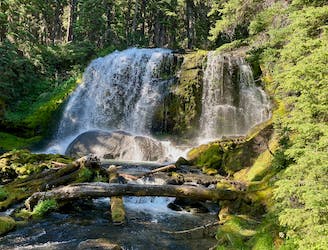 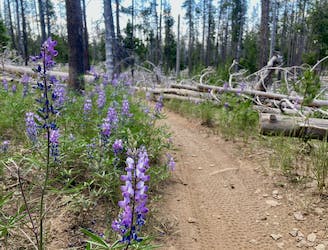 One of the most rewarding mountain bike rides in Bend! 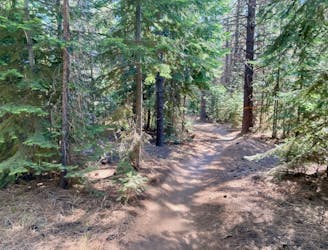 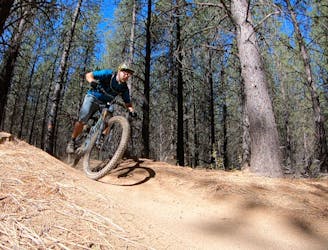 Loop one of the most popular trails in the Phil's Network. 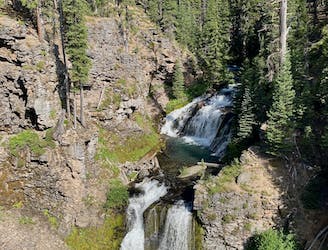 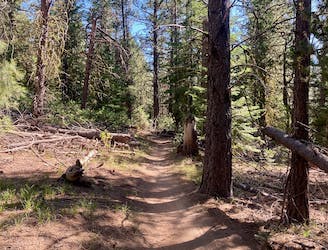 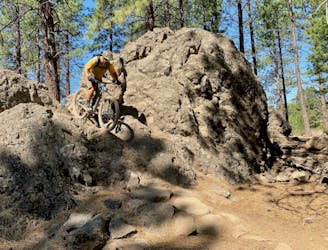 An iconic cross country loop in the Phil's Network. 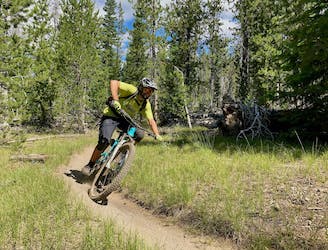 3 Great MTB Loop Rides Longer than 30 Miles in Bend, OR 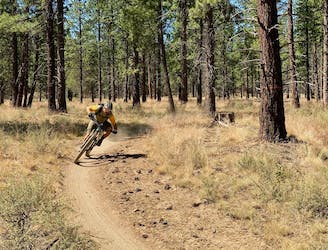 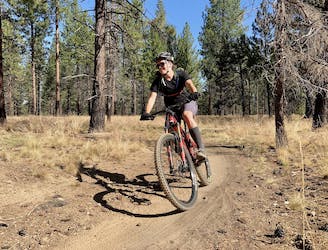 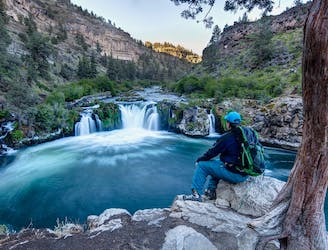 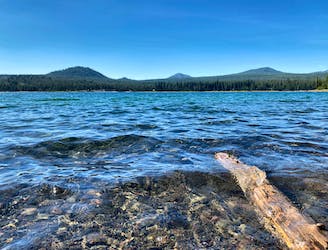 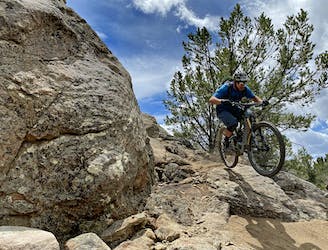 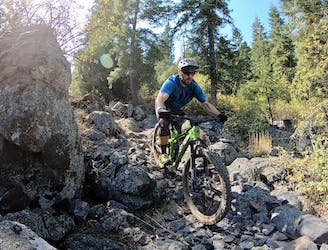