This run is a tremendously fun variation on the popular Chisenupuri ski routes. Due to the distance it deposits skiers from the popular trailheads, this run frequently has few skier tracks on it. And when everything else is covered in bushes early season, this run can be quite fun due to it having very few trees.

From the top of Chisenupuri Ascent South Route, drop into the east face, towards Nito. Because there are very few trees on this route, it is not recommended to ski this run in poor visibility. The run has several convex features, though it is overall rather concave. Use the rib that runs E/SE as a right handrail when skiing, but keep your distance from it. This ridge frequently gets wind scoured, and has thermal activity constantly leaving holes and shallow spots in the snow.

There are bits of scrub and brush, but overall no trees on this run, making it an ideal spot for skiing early season when most other runs are still too bushy. Exercise caution when reaching the bottom of this 200 metre run, as the transition to the road can be abrupt in some places, and may have exposed metal or fencing.

From the bottom of the run, one is best to return to ski Nito, or simply follow Route 66 down to the Nito Trailhead. It is for this reason that few people ski this route, as it is relatively difficult to return to the Chisenupuri parking lot. One can ascend this descent route though the ridge, which provides the best protection from the convex rolls on the mountain, is frequently shallow and wind-scoured, and makes for difficult skinning.

If organization, weather, and determination are on your side, this run is one of the hidden gems of the Niseko backcountry area. 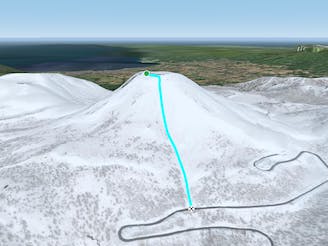 An amazing south-east facing run that requires a short hike after skiing, or some organization to place a second car farther up the road. 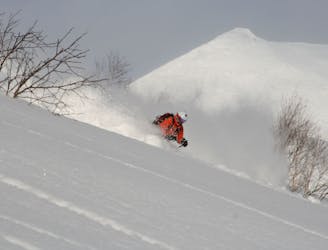 A classic line visible from the road. 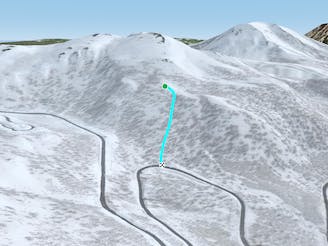 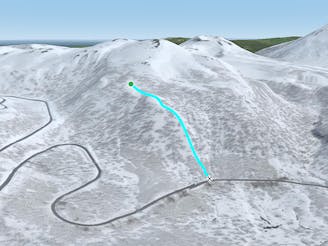 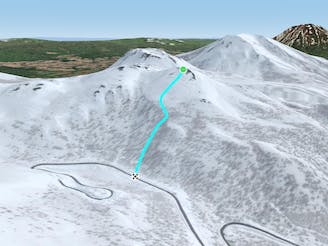 A classic run from the summit of Nito that keeps riders high and close enough to the summit for more laps. 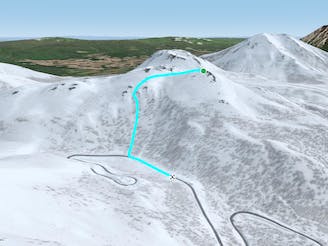 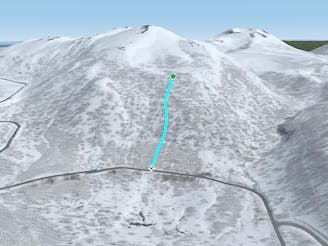 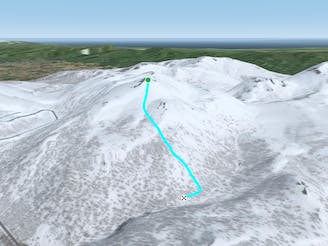 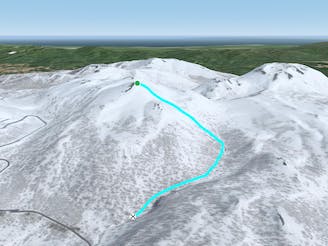 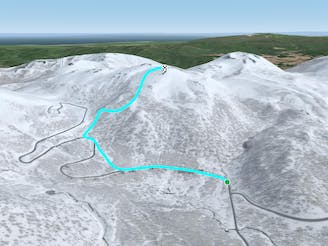 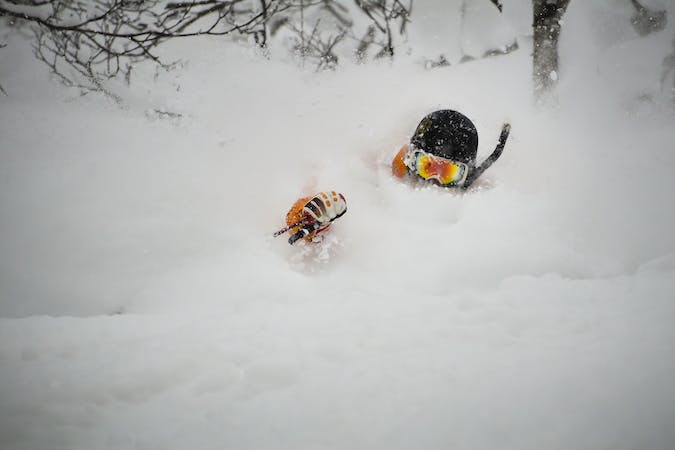